Perez: Ocon actions cost me the win in Baku

India won the second ODI match of the series on Sunday by 105 runs margin. Playing against a relatively weak West Indies team, everybody knew that India will win the match but this wasn’t the case in the past. There was a time when West Indies was one of the strongest teams. Let’s look back to top two matches between India and West Indies. It was the second ODI of the series. India won the toss and decided to field first because the nature of pitch was slow. The decision of bowling first paid off as India restricted West Indies on just 198 runs. This was looking easy for India but West Indies wasn’t ready to give up. Chasing the target India lost the openers in just three overs. On one end batsmen were struggling while on the other end Yuvraj Singh wasn’t ready to give up. He scored 90 runs in those tough conditions but on the fourth ball of last over when India needed 2 runs to win, he got out and West Indies won the match by 1 run. 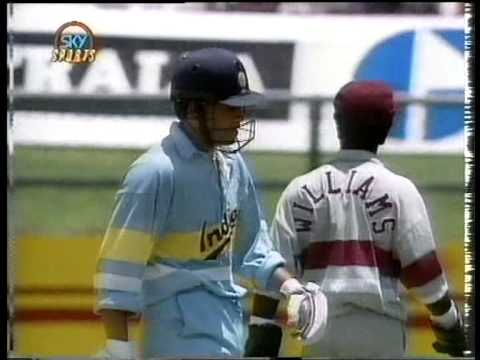 Batting first, Indian batsmen struggled in the front of Windies bowlers and lost three wickets within 41 runs. Ravi Shastri was the only batsman of India who managed to score more than 20 runs. As the result of this, India scored only 126 runs. At this point, all hopes for Indian fans were lost but Indian bowlers repeated the performance of Windies bowlers and managed to tie the match. The top scorer for West Indies was Cummins who scored 24 runs. 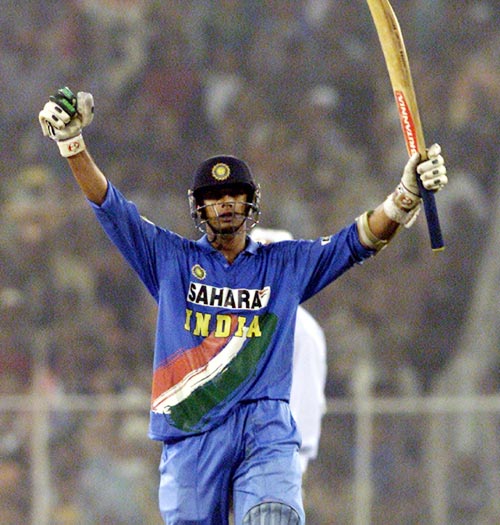 Yuvraj Singh Trolled for his “bhangi” Comment on Yuzvendra Chahal