One of the biggest headlines in tennis during the Coronavirus pandemic has been the postponement of the French Open. Many players and tennis pundits had criticized the decision by calling it inconsiderate.

This was because the tournament will now happen literally one week after the conclusion of the US Open. On top of that, it is clashing with various tournaments including the Roger Federer-led Laver Cup. Many including tennis star Vasek Pospisil saw this decision as an example of the French Open’s ignorance and bullying.

However, the tournament has now found a supporter. It is none other than someone who is associated with the French Open’s greatest ever participant. We are talking about Rafael Nadal’s former coach and uncle Toni Nadal.

What did Toni Nadal say about the French Open?

The tournament which was earlier scheduled in May was shifted to September 20 – October 4. However, Toni Nadal believes that there is nothing wrong with the tournament looking out for itself.

“It’s difficult to organize tournaments at these times, but I also understand the organizers who are considering all the options. It’s their job, though it’s clear to everyone that priorities have changed. Tennis is a secondary thing now. We have to be realistic,” Nadal said, adding:

“Many regretted that the organizers of Roland Garros made that decision on their own. But if I were in the management of the tournament, I wouldn’t ask anyone either. I would take care of my tournament. It’s still a nice time in September.” 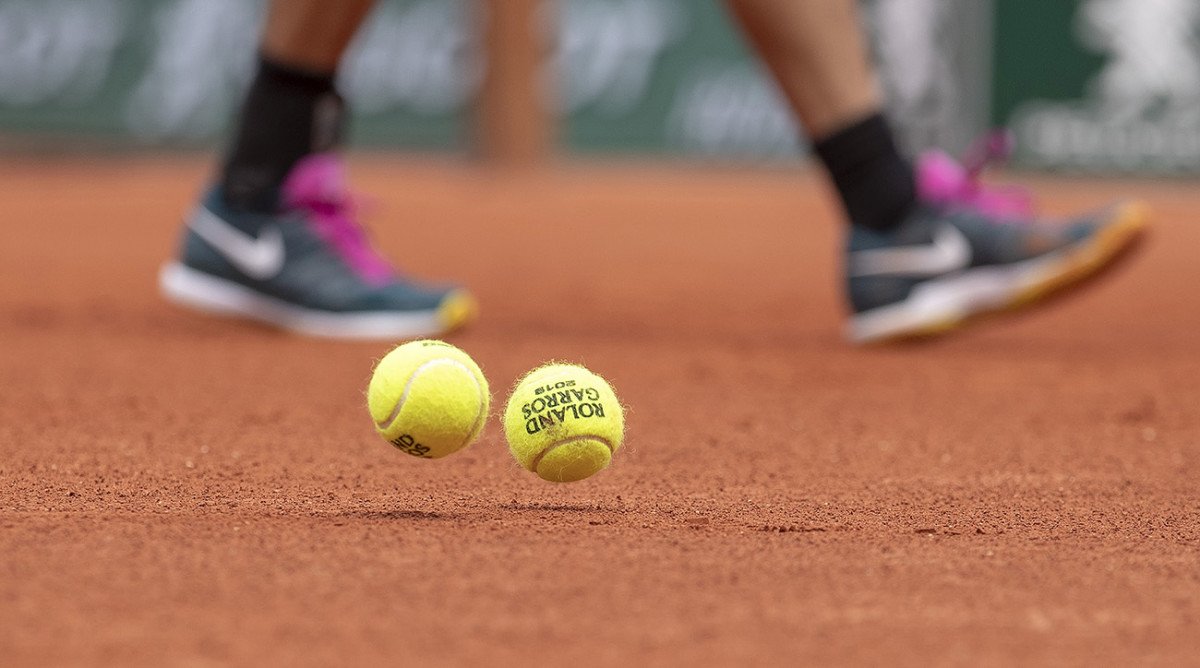 There is some merit to this argument considering the fact that the event was not insured for a pandemic, like Wimbledon. This means that it can face millions in losses. The people at the upper levels might still survive the loss but the lower level organizers will be devastated.

That’s the reason why we should be knowing both sides of the story before we criticize the French Open and its decision.