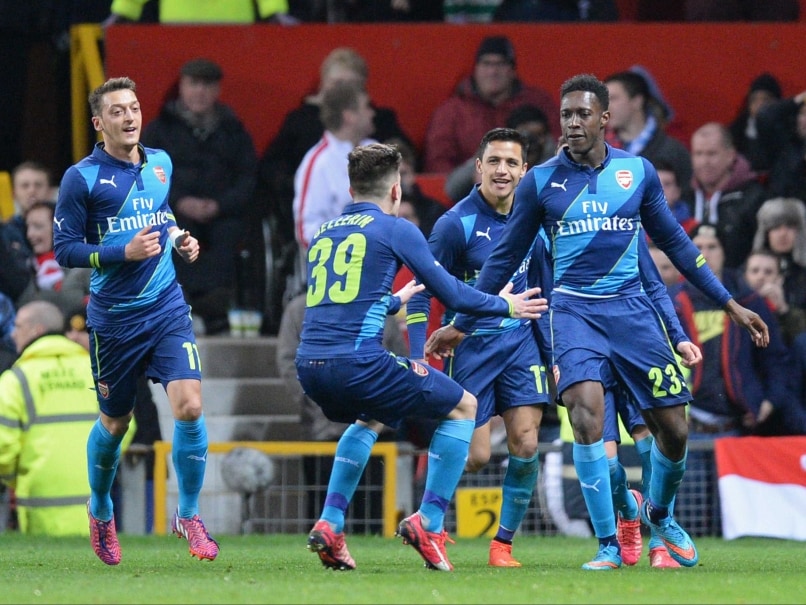 The summer transfer window is yet to officially commence but teams all across Europe are running ragged to get in reinforcements for the next season. Needless to say, the premier league sides will be among the busiest. Summer signings will again be a determining factor as the title race race in England’s premier division hots up.

Much like the other top clubs, Arsenal are looking to build on their cup success and add a few fresh faces. We take a look at the possible additions that would make the gunners genuine title contenders.

10) Lars Bender – The German international is a key figure for Bayer Leverkusen and has been for a few seasons now. A sound defensive midfielder who is rarely caught out of position would be an excellent addition to the the North London side. Arsene Wenger is thought to be an admirer of the 26 year old and has had a few bids rejected for him in the past. Although with the parent club demanding a few more bucks than Wenger is willing to spend, the move looks dead at the moment.

9)William Carvalho – The young Portugese international is considered one of the top talents across Europe. At 6’1, he is considered to be in the Patrick Viera mould. But he falls short on the mobility front and is not the classic midfield enforcer that Francis Coquelin is for the gunners. His strenghts lie in his ability to read the game and facilitate attacks. A good partner for Coquelin maybe? The midfielder is on the market and the gunners seem to be interested to get their man as the rumours grow intense.

8)Raheem Sterling – Although the Gunners possess great depth in wide areas, Arsene Wenger was coy on rumours linking sterling to Arsenal. Wenger has always claimed that arsenal will buy if a special player is on the market and the deadline day transfer of Mesut Ozil only proves him right. A proven premier league performer and one of Europe’s brightest talents, he does fit that bill although the asking price on this one is gigantic. Rumoured to be around £50 million it looks highly unlikely, although Ozil’s transfer fee was nearly the same.

7)Grzegorz Krychowiak – Probably the least known player on the list. Many don’t even know that this player was instrumental in Sevilla’s Europa League success last season. A young, physically strong , and a classic midfield enforcer, he has all the qualities to be a success at the Emirates. He’s a man willing to do the dirty work when needed and would offer a much needed physical presence in the team. Priced relatively lower than other top defensive midfielders, he looks quite possible as Wenger is known to bring potentially unknown quantities and turn them into world class players.

6)Aturo Vidal – The versatile Chilean midfielder oozes class and is a typical Arsenal signing who is quick and fluent in transition from defence to attack and can bring other players into the game. He would be a major upgrade to any team and according to reports is a bit unsettled in Turin. Without a doubt he would be an ideal signing for arsenal this summer but the Champions League finalists would not let him go on the cheap. 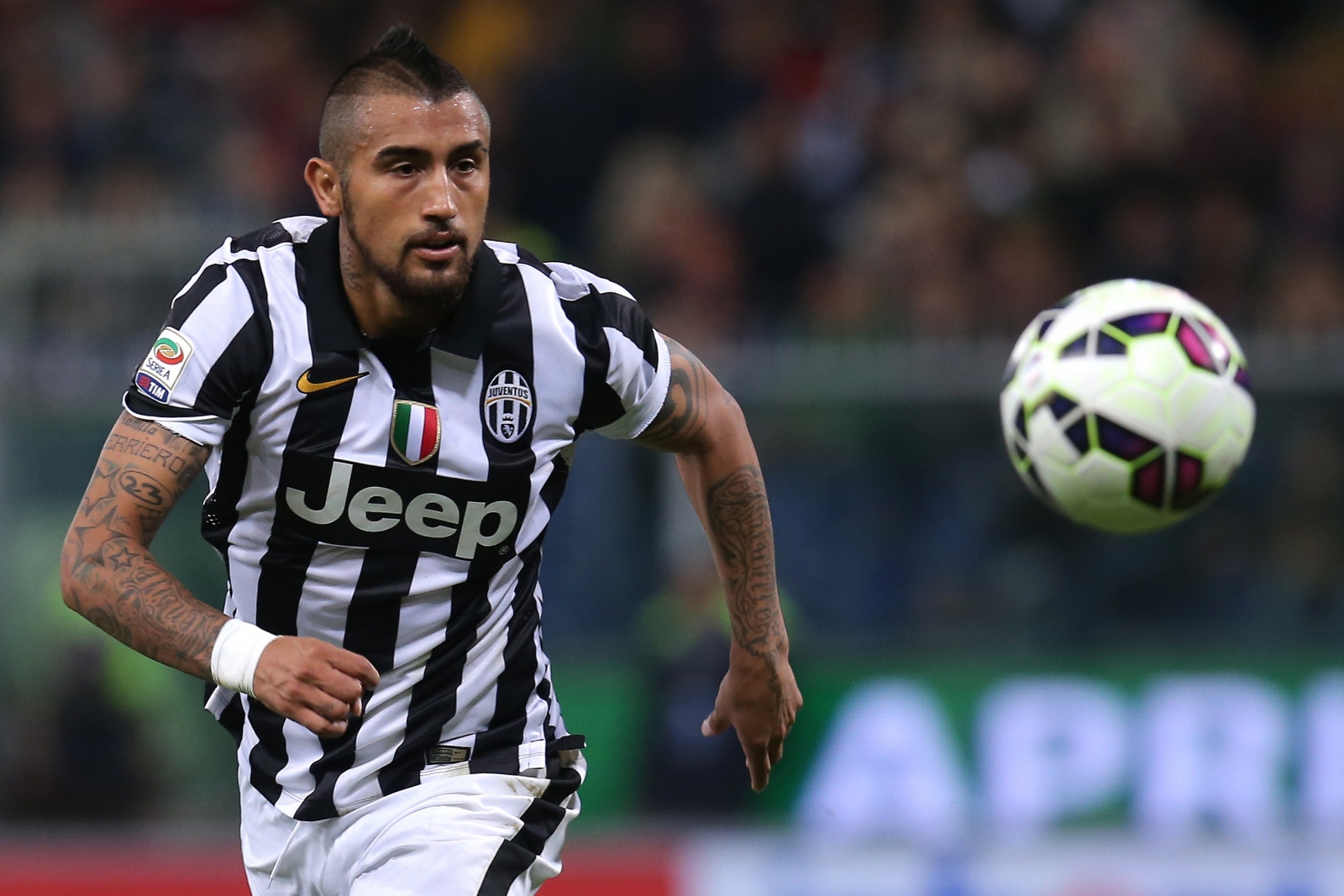 5)Gonzalo Higuain – This seems like a perennial transfer saga. Arsenal almost sealed Higuain’s move to the emirates only for Napoli to hijack the deal and before you know it…he’s headed to Naples. It was a heartbreaking situation for the Gunners faithful, of course before Mesut Ozil arrived. Higuain is a proven striker at the top level. He’s a dribbler and has pace and is a delight to watch in counter attacks. But since Arsenal are not in the market for a striker, coupled with his price tag it is pretty difficult for a deal to go through. 4)Jackson Martinez – Though he’s an unproven talent in the major leagues across Europe but the Colombian is as efficient in front of goal as any top striker is. Going by his performances for Porto in the Champions league , he has a strong physical presence, pace to run in behind the defence, and the ability to finish well. Seven goals last season in the champions league is not a joke. Even if Arsenal go into the market for a striker, he would be an upgrade over their current lot. According to various sources and the player’s representatives this move could very well materialize over the next few days. 3)Benedikt Howedes – The world cup winning German international is a highly underrated player. A versatile player, he can play almost everywhere in the back four. A key figure for Schalke, the man himself revealed that he rejected Arsenal’s approaches since he wanted to stay at his current club last season. Versatile players like him are really hard to find but performers like him, even harder. It doesn’t take long for things to change in the world of football so the Gunners should keep their fingers crossed. 2)Morgan Schneiderlin – At 25 years of age, the maturity he shows at the centre of the field is exceptional. He can win the ball for you, play as an enforcer, has aerial presence and is a good passer. One of the first names on the Southampton team sheet, he is proven Premier League material and would deliver immediately through his performances. He’s made it clear that he wants to move to a club that offers Champions League football and a fee in the region of £25 million would satisfy all the parties.

1)Petr Cech – Gone are the days when David Seaman and Jens Lehmann guarded the goal post for Arsenal. Since then no one has ever been able to replace them and its high time they were replaced. Young goalkeepers Szczesny and Ospina are good keepers but aren’t the world class professionals that could win you the Premiership. One of the best goalkeepers ever to play in the game, Petr Cech can be the one who makes a difference. At 33, he’s got the experience and the qualities that every team across Europe would want to have. Luckily for Arsenal, he wants a move but wants to stay in London. According to many sources , its a done deal. Surely the signing of the summer for the Gunners if it materialises.