When we think of the tallest players we usually think of players from another sport but tennis also has some very tall players. Here are the tallest tennis players on the ATP – 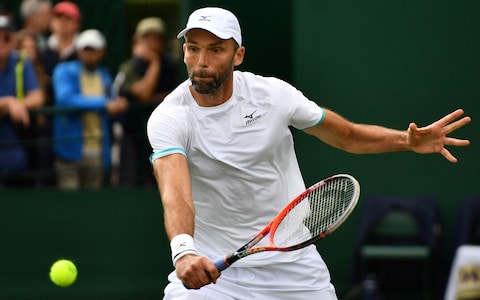 The Croatian giant Ivo Karlovic tops the list of tallest  tennis players standing at 211 cm. He holds various service records because of his height. He has served a record  13,552 aces over his career and also holds the record for most aces in a three-set match with 45. In addition to this, he is also one of the oldest players on tour competing at the age of 40 and has captured 8 titles over his career. 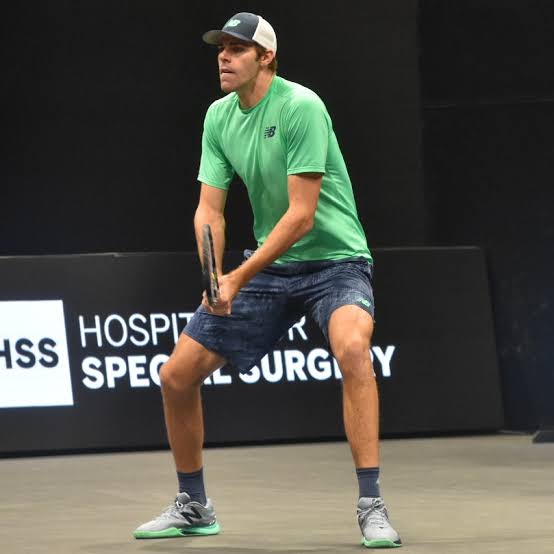 Ivo Karlovic is not alone at the top, he holds the record jointly with Reilly Opelka. He is a 22 year-old from the United States who is a Junior Wimbledon Champion. Like Karlovic, He is also a big server serving consistently at the 140 mph. He is definitely a player who can be competing for slams as part of the NextGen. 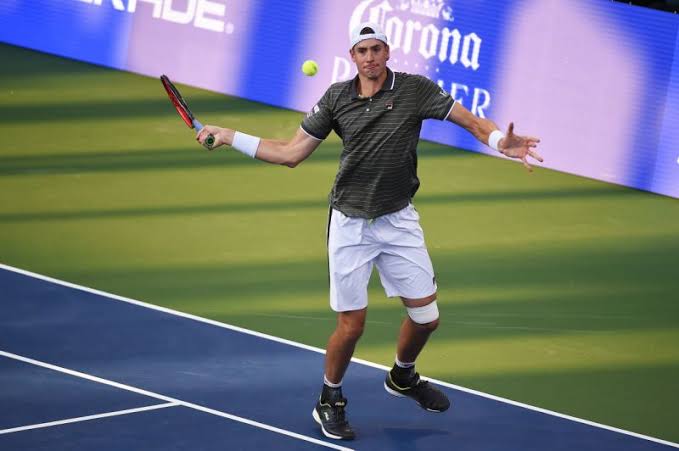 Nobody will be surprised to John Isner’s name on this list. At 208 cm, he towers over most of the players on the ATP tour. In the longest match ever against Nicolas Mahut, he served a record 113 aces and he also holds the record for fastest serve ever which is recognized by the ATP. He has also won 15 titles over the course of his career and has reached a career-high ranking of world no. 8. 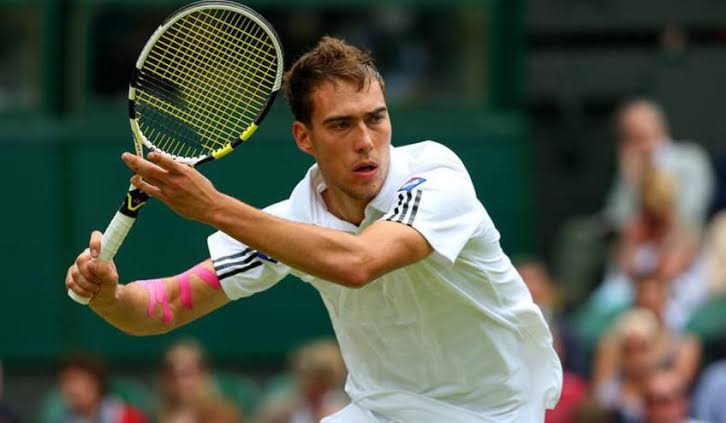 Jerzy Janowicz stands at a height of 204 cm. Like all other tall players, he also has an extremely powerful serve. In 2013, he reached the semifinals of the Wimbledon which helped him reach a career-high ranking of world no. 14. He became the highest ranked Polish player and was awarded the Gold Cross of Merit for his achievements. He has been inactive due to a major knee injury but hopefully we should see him back on the tour. 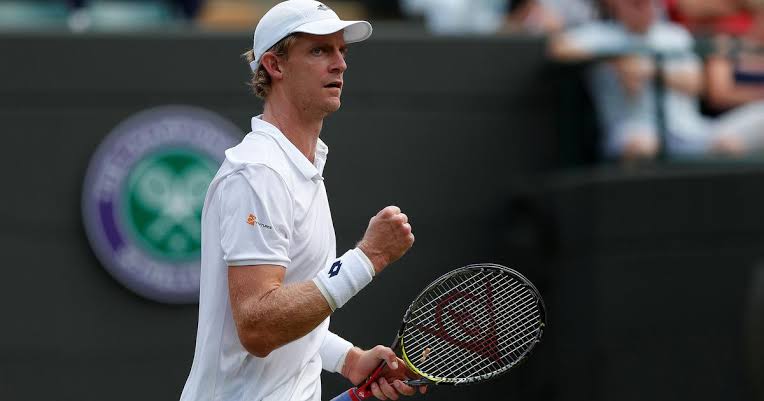 We can never forget to include the South African giant. He has set many records with regards to his height. By reaching, the 2017 US Open final he became the tallest finalist in Grand Slam history. He repeated this achievement in 2018 when he reached the final of the Wimbledon. After that, he reached a career-high ranking of world no. 5. He is currently recovering from an injury which saw him miss a large part of 2019 and we hope to see him healthy in 2020. 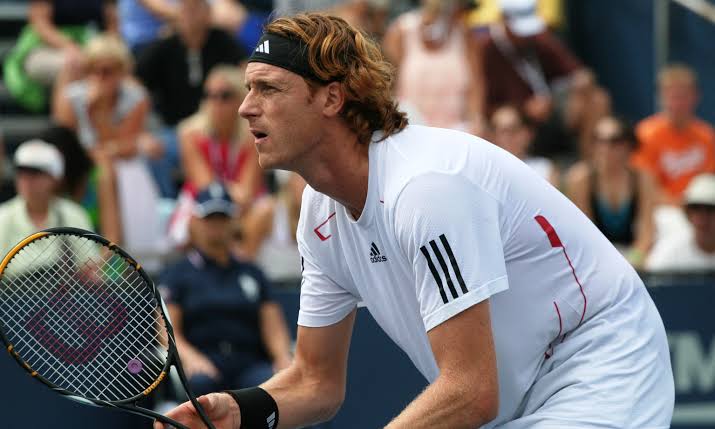 We have another giant standing at 6 feet 8 inches – the left-handed Dick Norman. He attained a great deal of popularity due to his height and due to is long career. In 2010, at the age of 39 he qualified for the ATP World Tour Finals in doubles showing his longevity. He finally retired in 2013 after a long career spanning 22 years. 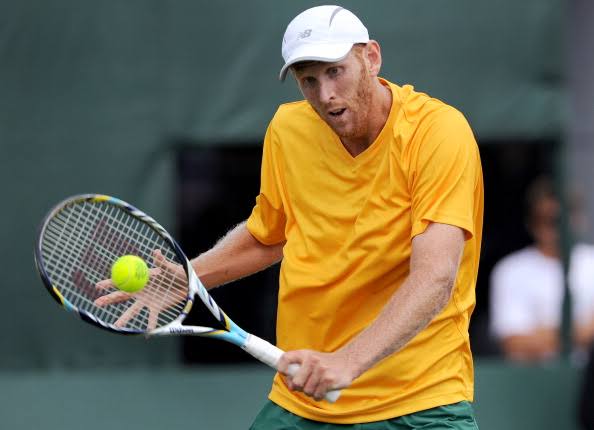 Chris Guccione is a giant from Australia who mostly places doubles. He has won 5 ATP titles in doubles and has reached a career-high ranking of world no. 38. He has excellent serve and volley skills that make him a good doubles player. He is only 34 years old so he has time to win some more titles in doubles. 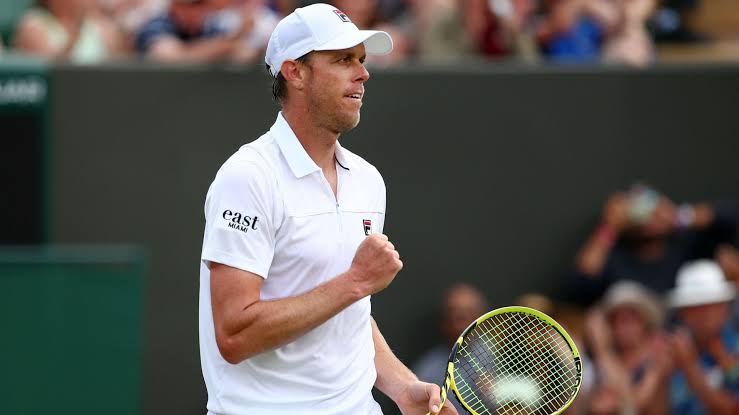 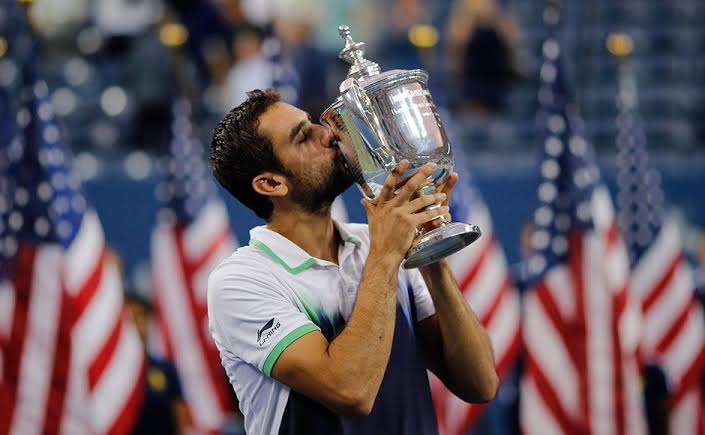 The Croatian is not just tall, He also has won a hefty load of titles. He has won 18 titles which includes the 2014 US Open. In addition to this, he also reached the finals of the Australian Open and Wimbledon. He is known for his extremely big serve and powerful ground strokes which has helped him pack up so many titles. 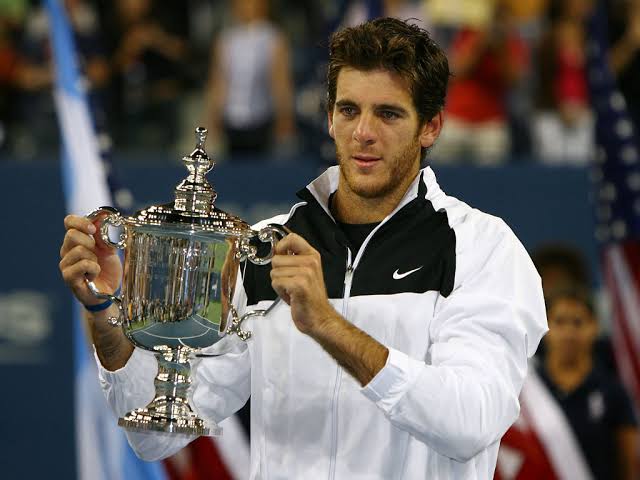 This has been a list with so many ties, so it’s fitting that it also ends with a tie. Juan Martin Del Potro ties with Sam Querrey and Marin Cilic at 6 feet 6 inches. Everybody knows his ferocious game which consists of a powerful serve and an aggressive forehand. This game helped him win the 2009 US Open beating Roger Federer. He has suffered because of injuries and we hope he returns to the tour soon.

With the help of his 6 feet 6 inches frame, Daniil came into the limelight with his unbreachable defense. The ‘Unconventional’ Russian terrorizes his opponents with his formidable backhand from the back of the baseline and his return percentage.

Daniil entered the Top 10 rankings and steered past Roger Federer after winning the 2020 ATP Finals. More than his measured groundstrokes close to the line, he is known for his unorthodox celebration. After finishing as runner-up at Australian Open 2021 to Novak Djokovic, Daniil became World No. 3, a rank away from breaking 16-year-old history.