Call Of Duty Modern Warfare and Warzone are two of the best COD games currently in the market. Both of them have unique elements that get our adrenaline kicking instantly. However, any Call Of Duty games necessitates that firefighting must be a primary skill. The desire to seek out and hunt keeps these games so appealing.

There are also situations where one would want to be tactical. Hold back and third-party the survivor of a firefight. All these elements blend into these games and make them what they are. So before one delves in, they need to realize how important a right loadout is.

A good loadout is essential to winning games. It gives us the edge over opponents and, at the same time, keeps us ready. However, the definition of a good loadout can be very subjective. Some might prefer two primaries, while others like the traditional way.

The question of the best loadout depends on one significant aspect. Whether one is passively trying to survive the game or is actively picking up aggressive fights. Warzone is a battle royale, has a different loadout procedure. So let’s get into the best loadouts available. 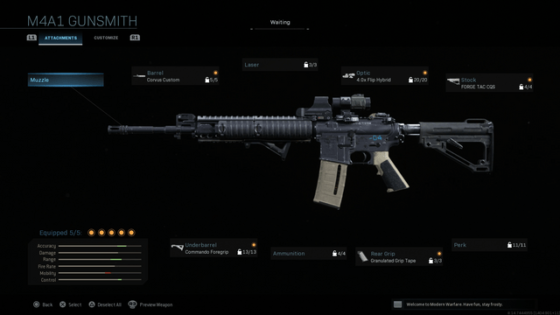 M4A1 Primary – this is perhaps the best gun in the game. Whichever secondary weapon you choose along with M4, it works. However, some people prefer MP5 or AX-50 along with this. Choosing the secondary as an LMG might be a plausible option. 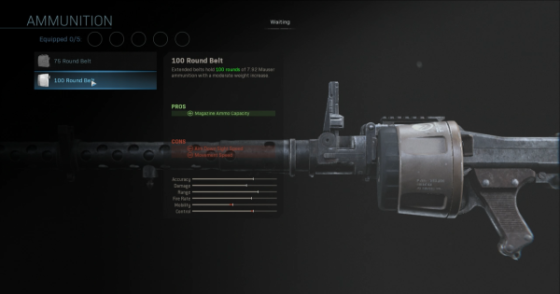 MG34 LMG Primary – recently, this gun has been doing pretty well. After they nerfed Snake Shot .357, LMG’s have taken over the meta. The monolithic suppressor is kind of a must-have with this gun along with an extended mag. You can use almost any secondary with this one.

What other loadouts seem fit in Warzone? 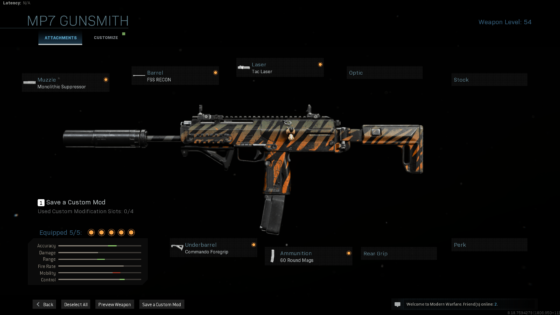 MP7 Primary – another gun that is not to be trifled with. The MP7 has risen to its prominence recently. Using an FSS Recon barrel helps the shooting. The secondary weapon can be any of your choices, depending on the close combat requirement.

M13 Primary – while this is one of the most underrated choices, it still trumps most other loadouts. The M13’s recoil handling and rapid rate of fire make it one of the best assault rifles in the game. The long-range might remain a weakness for this gun due to its recoil. However, the consistency of this rifle ranks it among the top weapons on this list. 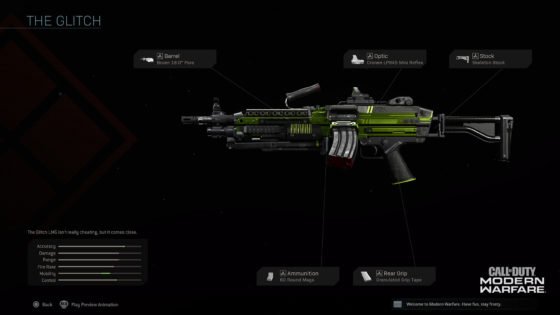 Bruen MK9 Primary – this gun has been recently added to the game. As an LMG, it functions as good as an assault rifle. The barrel choice is quite important here as one can switch range for speed. As a secondary, both MP5 and MP7 work brilliantly.