The 2015 Formula 1 season ended with Lewis Hamilton being crowned the world driver’s champion and Mercedes having a record breaking season, scoring 704 total points and winning the constructor’s championship. However, the highlight of the season was Ferrari’s comeback from a dismal 2014 season. The addition of Vettel to the Italian team worked wonders, with the German winning 3 races and being the only one to challenge the dominant Mercedes. But there were a few drivers who really came out of their element to drive brilliantly and impress everyone. 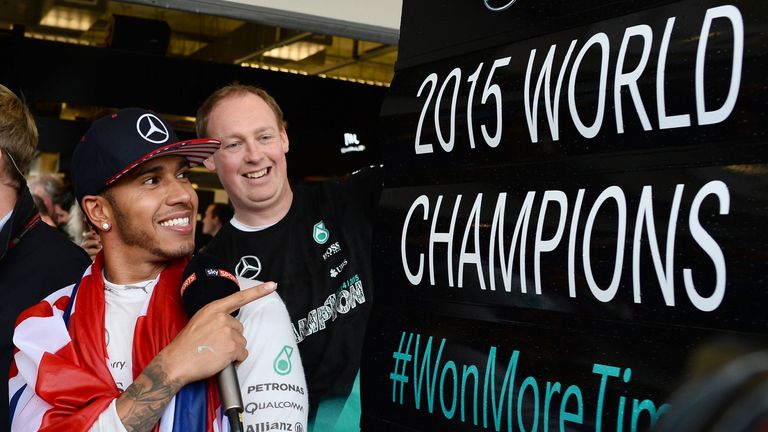 WATCH: Sebastian Vettel and Charles Leclerc Clash and End Their Races at the Styrian Grand Prix