A sport which started in 1950, Formula 1 has had races at 70 different circuits around the world with varied fan following. Some races have been more popular than others due to factors like location, history, etc. Here we take a look at the Top 6 Formula 1 races with the most passionate of fans. 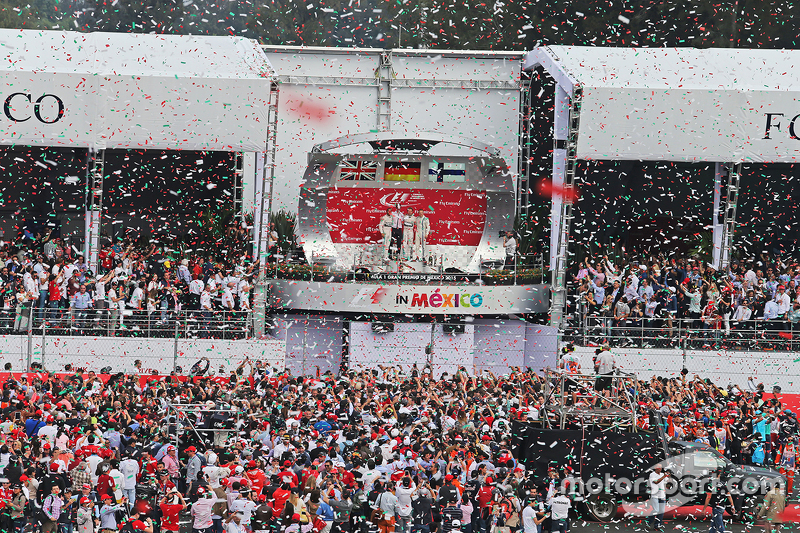 The Mexican Grand Prix returned to the Formula 1 calendar in 2015 and was held at the  Autódromo Hermanos Rodríguez Circuit in Mexico City with an attendance of 134,850. The newly re-profiled track was the center of attention from the start of the season and fans came in numbers to support the local hero, Sergio Perez. The event was as huge a success as it was in the past and fans went crazy, being so close to the podiums. The event was awarded the best promoted race of the season at the FIA Gala in December of 2015 and the drivers labelled it having the best podium on the calendar.