The PlayStation 5 Showcase event is almost here, and the world will soon learn of the price and launch date for the console. But the 40-minute long showcase also promises to have something else in store for fans. While the price, launch date, and pre-order info will be important, there are other big announcements that fans can expect from the event. Take a look at the top five things you can expect, apart from price and launch date. 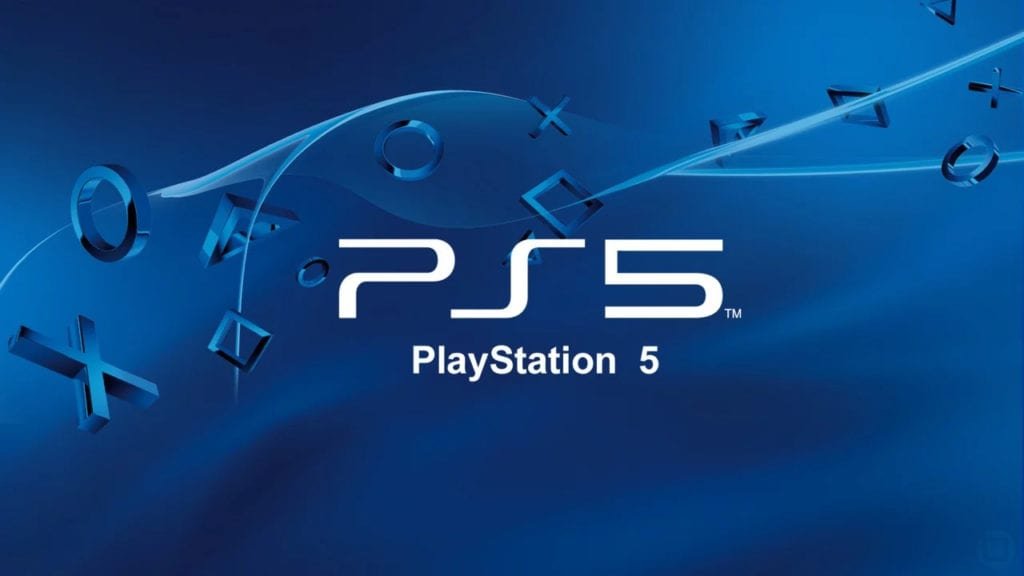 The next-gen PS5 will definitely have an upgraded and enhanced UI. It will definitely be different from the previous generation with some major improvements. Additionally, there will also be announcements regarding the rumored ‘Activities’ feature. Fans can expect a whole new layout and visual experience from the console. 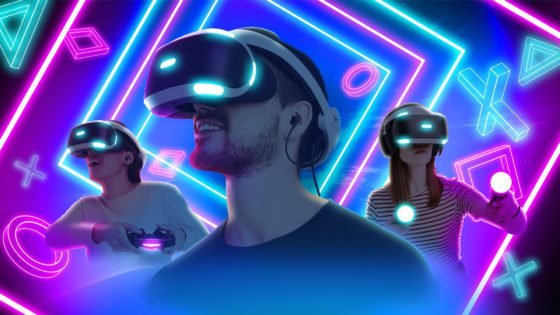 The one thing that gives PlayStation an edge over Xbox is its VR capabilities. Recently, PlayStation announced the PS VR spotlight, where many VR titles were put on sale at discounted prices. Additionally, Minecraft VR was also announced for the console. There could be more details regarding this at the Showcase and which could prove beneficial for Sony in the ‘console war’. 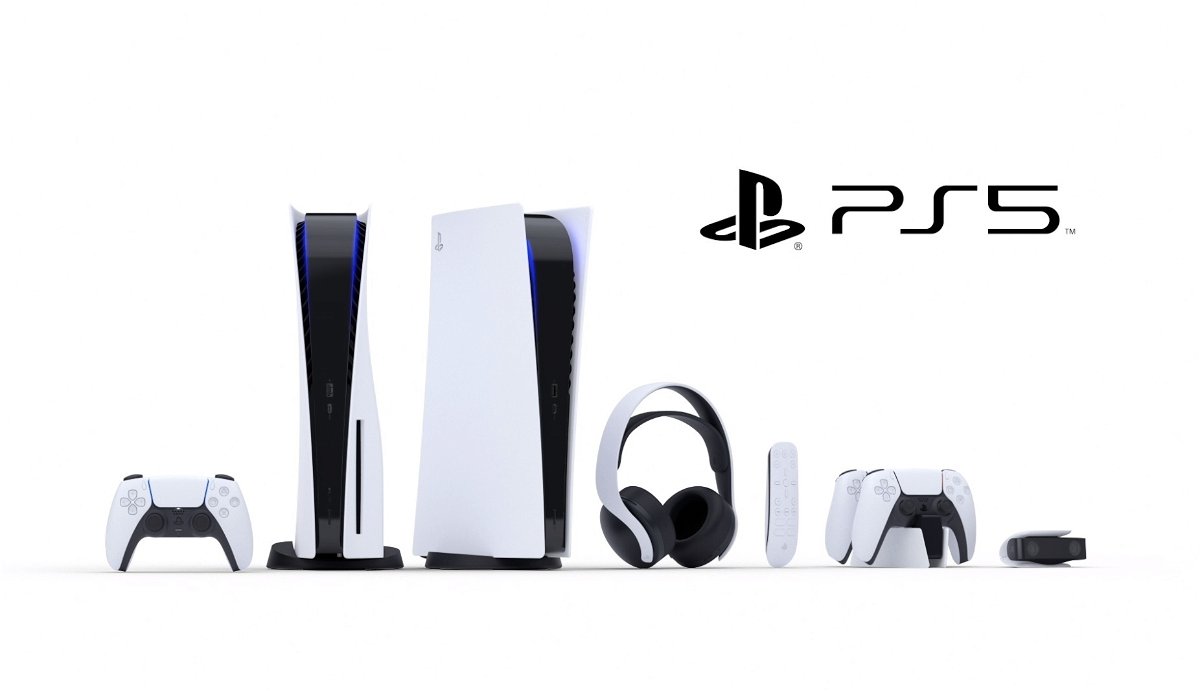 Sony broke a lot of hearts when they announced that not all next-gen games would be compatible with the DualShock 4 controller on the PS5. But they also announced that other accessories will be more or less compatible with the next-gen console. The event will definitely provide an update on the same considering fans need some more clarity on this. 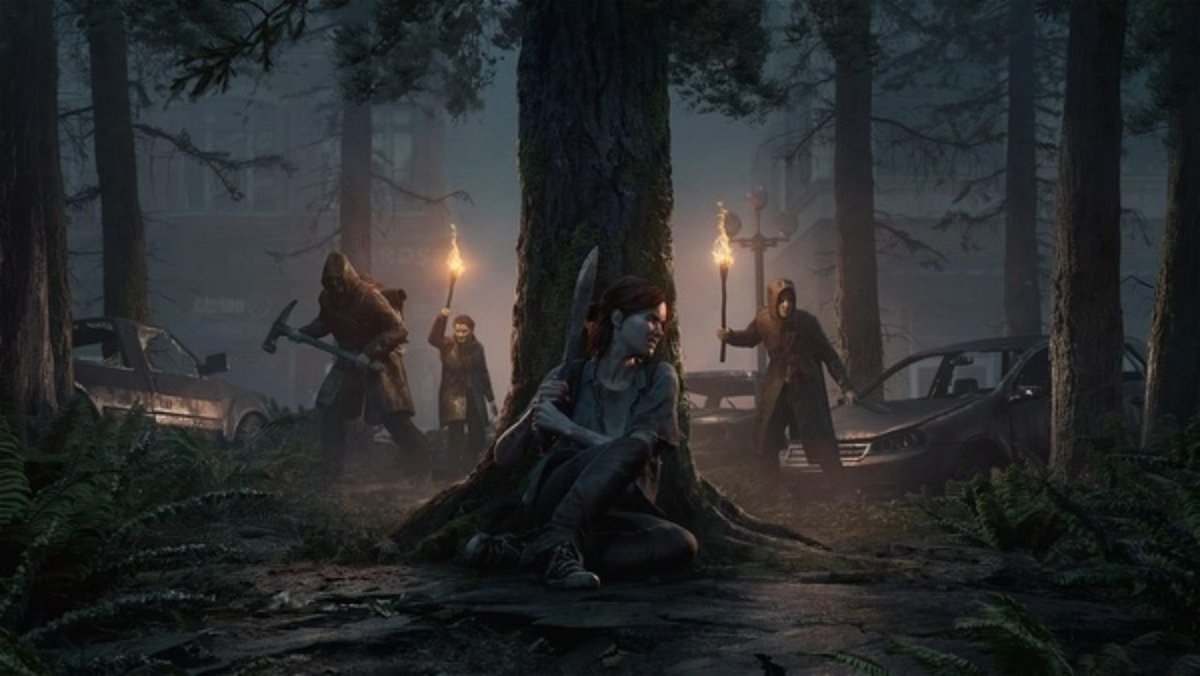 Backwards compatibility is one aspect where fans are thoroughly confused. Recently, a report by Ubisoft suggested that the PS5 doesn’t completely support backwards compatibility. This sent fans into a meltdown, but that report was deleted by Ubisoft soon after which caused a lot of confusion. Hopefully, the event will provide more clarity on this subject 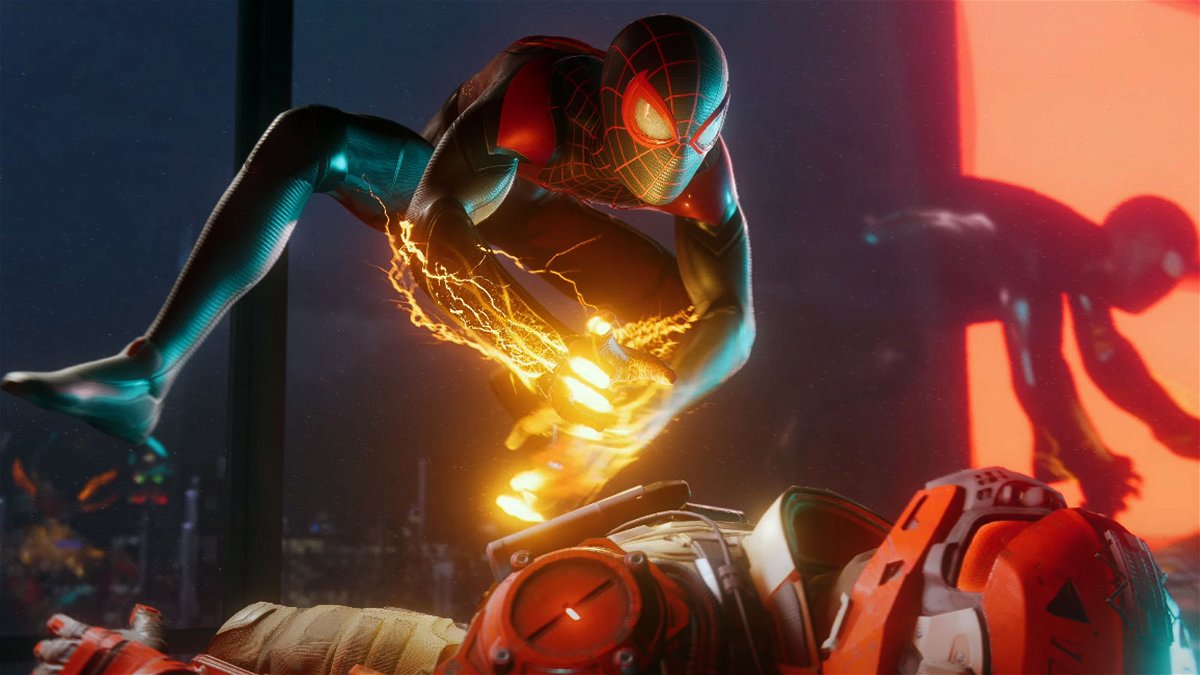 There will definitely be some kind of new game announcement that has been planned for the showcase. Sony has always been exceptional with its exclusive titles, and fans can definitely expect a few surprises. One possibility also points towards a God of War announcement. If that does happen, it will surely be a huge win for PlayStation. There will also be updates on existing and upcoming games.

While all of this seems exciting, it’ll be interesting to see how Sony packs all of this into a 40-minute presentation. The PlayStation 5 Showcase kicks-off at 1 PM PDT and fans can check the link below to watch it live.