Women are usually shorter because of their genetics. There are some women who are extremely tall which may provide them an advantage in tennis. Here are the tallest tennis players o WTA. 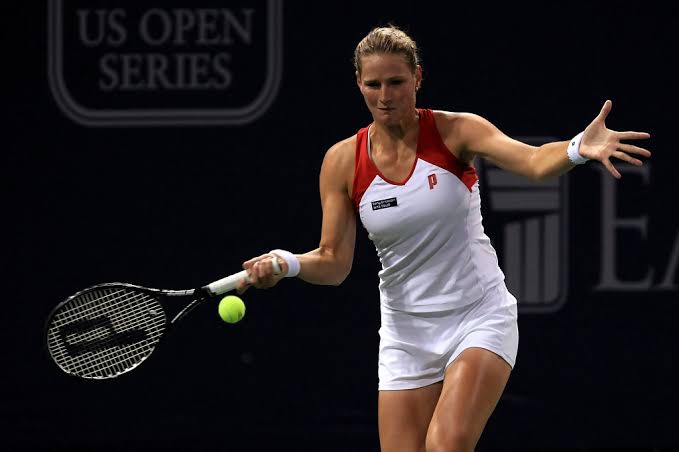 Eva Hrdinova is the tallest woman to have ever played tennis which his her only claim to fame. She has not performed well in her tennis career reaching a career-high ranking of world no. 168. She has also not won any WTA titles in singles and doubles. However, she has won many ITF titles in both singles and doubles winning a total of 22 ITF titles. 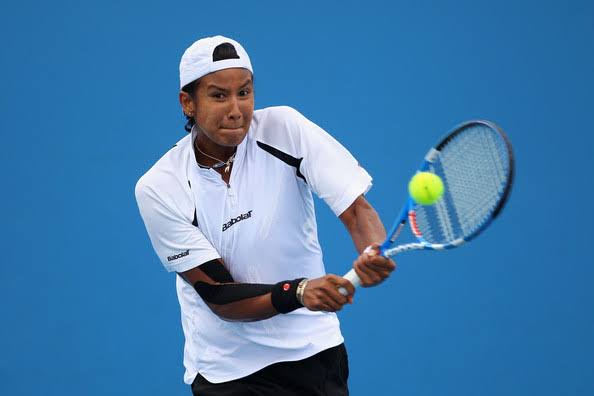 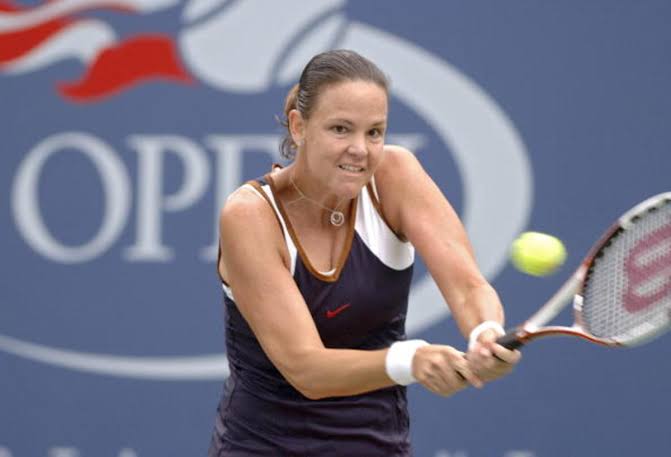 In addition to being one of the tallest, Lindsay Davenport was also one of the best tennis players of her time. She won 55 WTA titles and 38 WTA titles which include 3 grand slams in each. She was also the world no. 1 in both singles and doubles and won the tour finals in both. She is also famous for playing one of the greatest matches in the final of the 2005 Wimbledon which lasted 2 hours and 45 minutes. 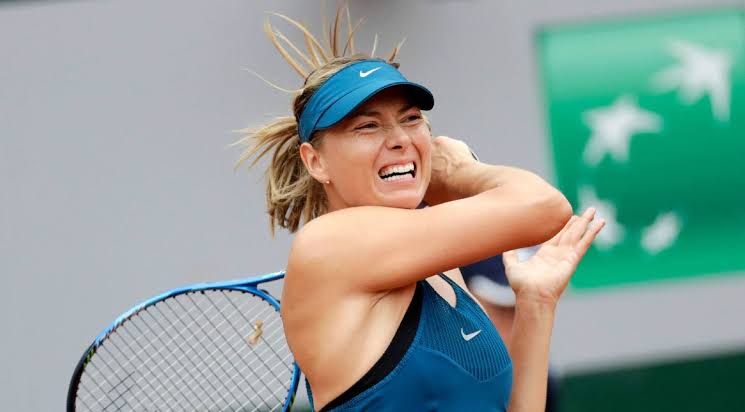 Maria Sharapova was one of the tallest and best players of her time. Over the course of her career, she has won 36 WTA titles which include 5 Grand Slams. She is one of the only active players to have completed the Career Grand Slam. In recent years, she has been remembered more for the doping scandal than her achievements. We should remember Maria Sharapova for her achievements which include being one of the tallest tennis players. 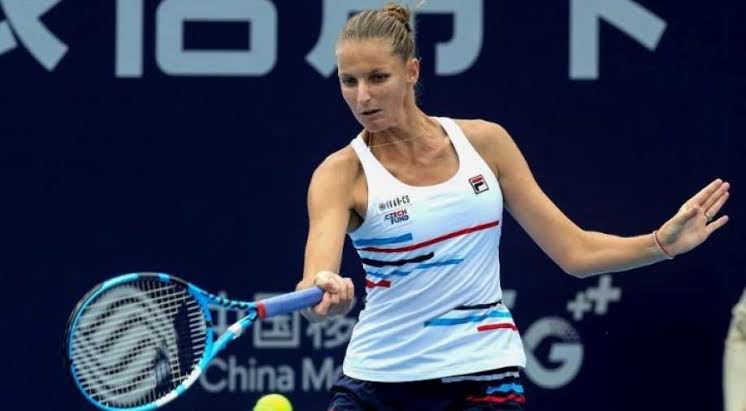 Karolina Pliskova is a tall player who has been doing very well in recent years. She is currently the world no. 2 but she used to be the world no. 1. She has won 15 WTA titles over her career. Her biggest achievement was reaching the final of the 2016 US Open where she lost to Angelique Kerber. Karolina Pliskova has progressed to the final stages of Grand Slams many times so we should see her winning Grand Slams soon. 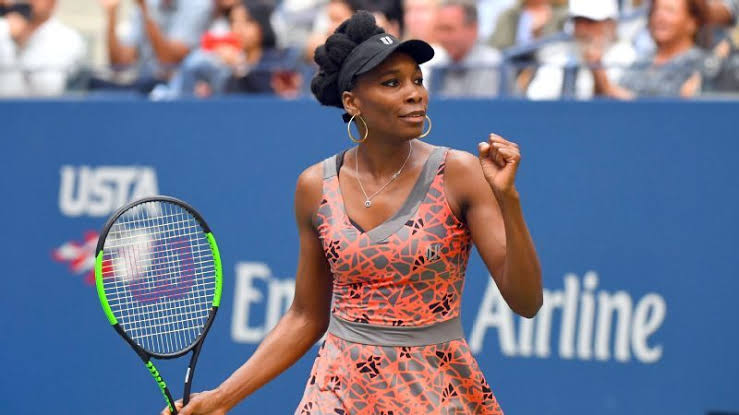 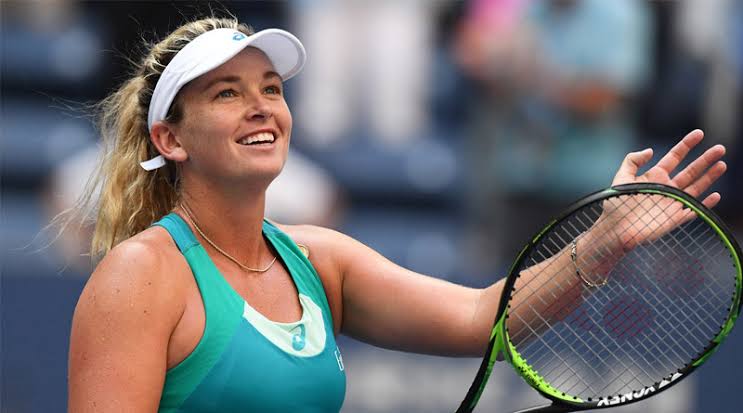 CoCo Vandeweghe has been very successful. She has won 2 WTA titles and has reached 2 Grand Slam semifinals back in 2017. She has also been successful in doubles winning a Grand Slam in 2018 along with Ashleigh Barty. She has one of the most powerful serves in women’s tennis because she is extremely tall. Due to a powerful serve, she has been able to excel in singles and doubles. 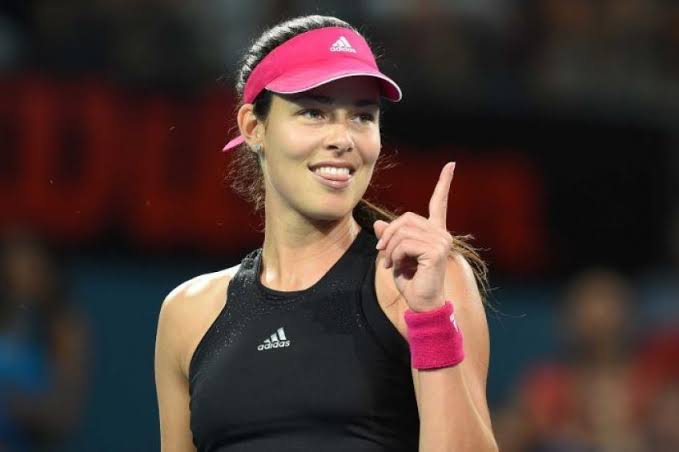 Ana Ivanovic is a tall and successful player. Over the course of her career, she has won 14 WTA titles. She reached the finals of the 2007 French Open and 2008 Australian Open before winning the 2008 French Open. However, she struggled a lot afterward failing to reach the later stages of tournaments. She did have a resurgence in 2015 but she retired in 2016. 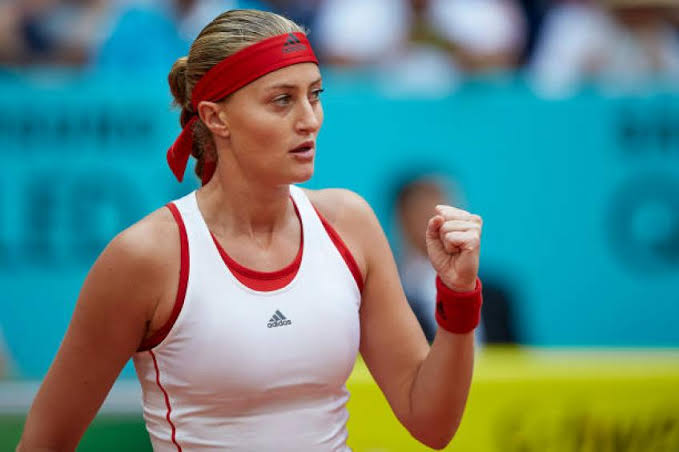 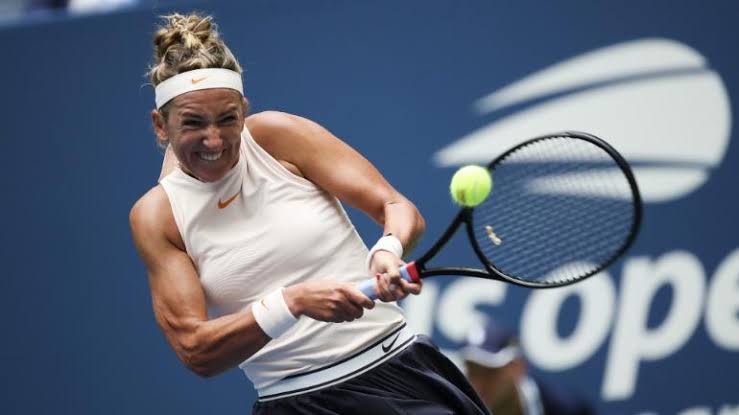