It is the end of an era as Team SoloMid has an unfortunate piece of news for its fans. TSM was one of the first esports organizations to look at Epic’s Battle Royale Fortnite as a competitive opportunity. The duo of Myth and Daequan made fans fall in love with TSM.

As Myth and Dae moved on to other opportunities, TSM evolved its Fortnite roster. It continued to be a strong contender in most tournaments. However, a recent announcement from TSM clarified that the team would no longer compete in Fortnite tournaments.

TSM announced that they are departing from competitive Fortnite. In its tweet, the organization also bid farewell to its entire roster. It let go of Mackwood, Fernando, and Saf, the trio that donned the TSM colors during recent tournaments.

Today we’re announcing our departure from competitive Fortnite and parting ways with @MackWood1x, @TSM_Ferrrnando, and @Safarooniee.

Thank you for everything you contributed to TSM during your time with the org. We wish you all the best in your future endeavors. pic.twitter.com/A9M9TchuA6

All three players are now free agents and haven’t picked an org for the future yet. While Mack has expressed how excited he is to be a free agent, Saf and Fernando have not made a comment yet.

It would be interesting to see the three head over to different teams as they start a new journey.

Epic Games surprised players with a $20 million prize pool for the upcoming FNCS. Regardless of all the debate surrounding how the competitive scene was on a gradual decline, the prize pool certainly points to the contrary. This begs the question- why did TSM leave the Fortnite competitive scene? 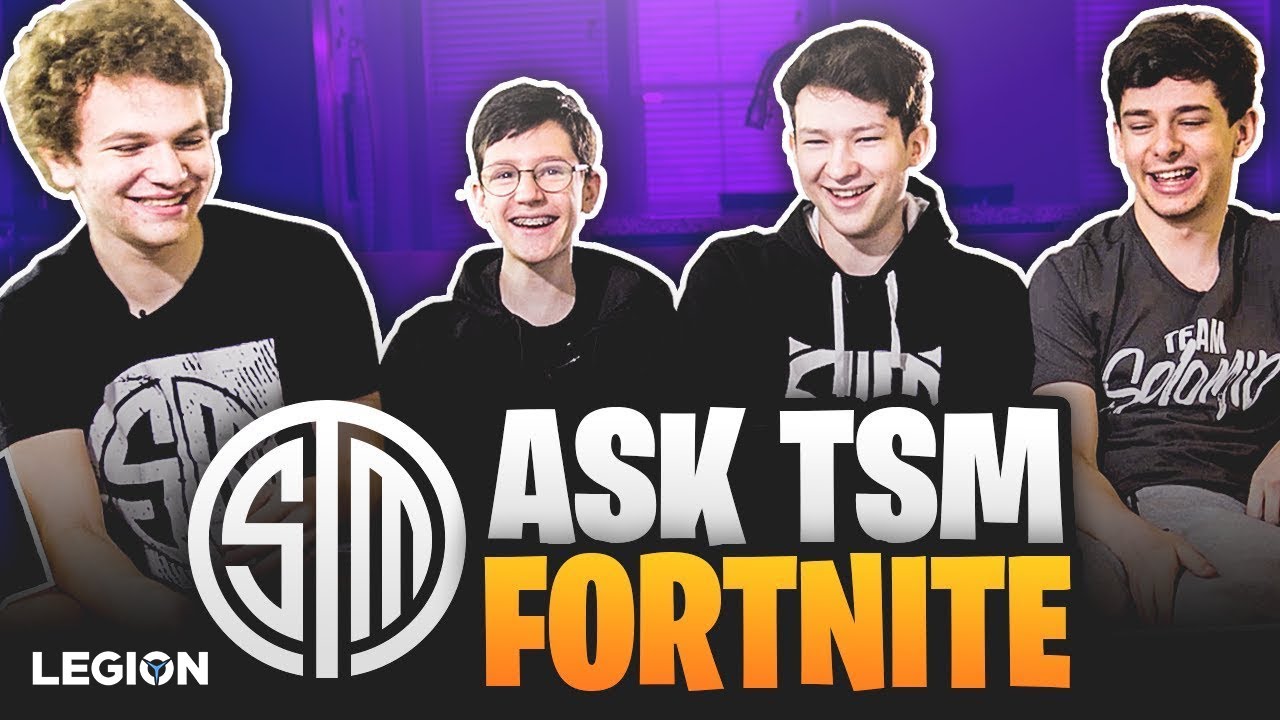 A major reason behind this could be Epic’s constant ignorance towards orgs. For a long time, many major orgs have been demanding collaborations with Epic. While the studio keeps on bringing major crossovers, it is not catering to the organizations.

After a point, the organizations have started feeling that being in the Fortnite competitive scene is no longer a profitable venture. Probably, TSM is the first in a long line of organizations that would be departing in a similar fashion.

It appears that Epic does not have a lot to worry about players. Even as of now, most of the players compete individually or cross-teams. Therefore, even if major organizations depart, Fortnite would still have millions competing.