Unranked Tsvetana Pironkova has stormed into the quarterfinal of the US Open 2020. Pironkova ousted World No.56 Alize Cornet 6-4, 6-7(5), 6-3 in the fourth round in Flushing Meadows.

Playing her first tournament since the 2017 Wimbledon Championships, Pironkova has knocked out two seeded players already in Garbine Muguruza and Donna Vekic. The 32-year-old Bulgarian has had a dream run at the US Open despite the three-year maternity leave.

During the post-match conference, Pironkova was asked about the way motherhood has helped her in her tennis game. Pironkova, who has a two-year-old son Alexander, remarked that mothering has helped in every aspect and has strengthened her mentally.

“Obviously you become a different person. You don’t focus on yourself that much anymore, like your focus is primary on your child. And I guess that’s a good thing (smiling). I’m a lot more organized, as well. Mentally more, I have more mental endurance, also.”

The former World No.31 Pironkova admitted that experiencing motherhood had helped her understand her body better. The Bulgarian will face the 23-time Grand Slam champion and fellow mother Serena Williams in the quarterfinals. A match that can be dubbed as an “All Mothers” match. 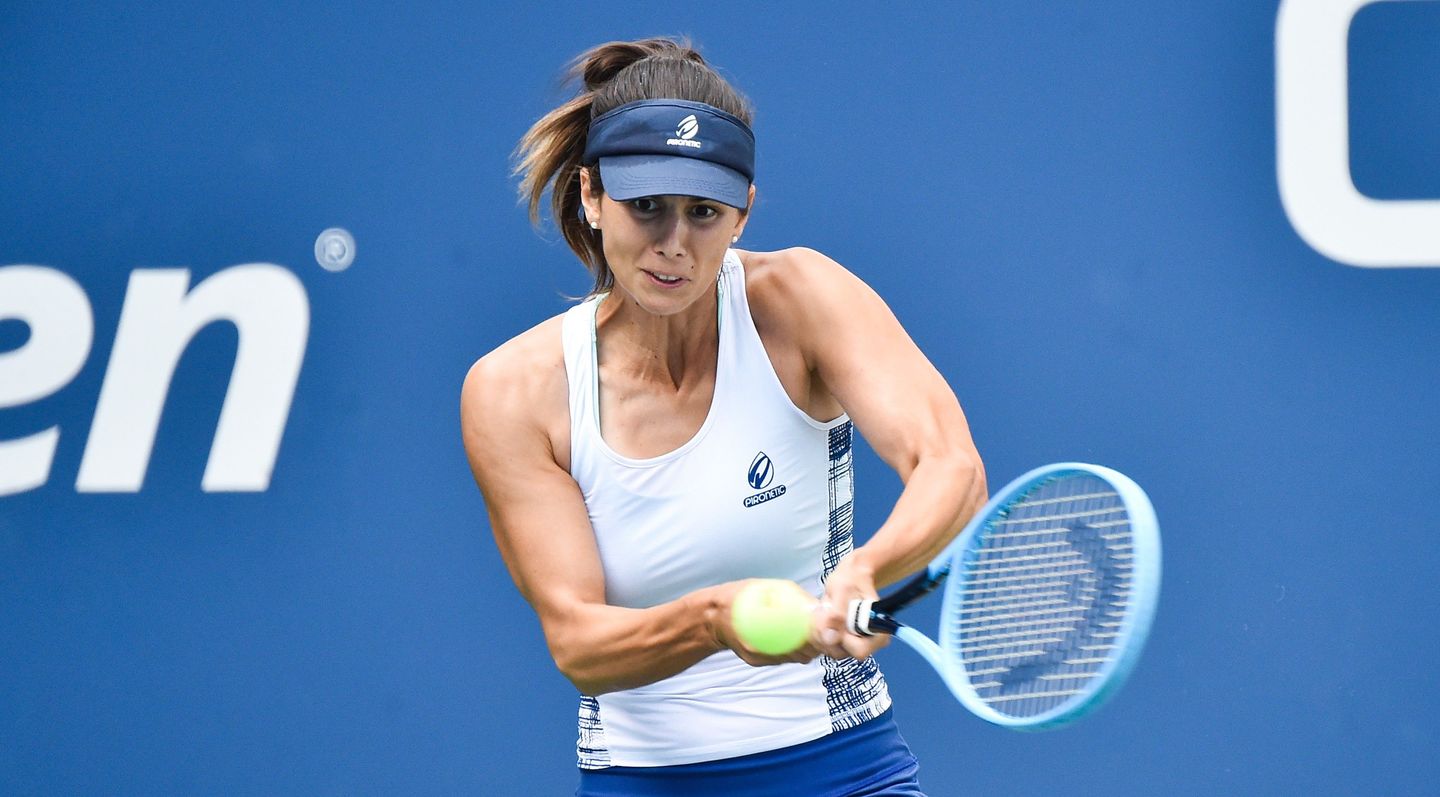 When questioned about her strategy going forward, Pironkova brushed it away by saying that she plans her strategy on the court itself and evaluates her opponent after hitting a few balls. Williams will be playing against Pironkova for the fifth time and has won all their previous four encounters.

The duo had last played at the round-of-32 at the 2015 Cincinnati Masters, which Williams won in straight sets.