Tyron Woodley will face Colby Covington this Saturday. The former welterweight champion aims to end his two-fight losing streak. This, however, will not be easy as he faces a former interim champion in Covington.

Covington was on a six-fight win streak on his way to the title. Against Champion Kamaru Usman, “Chaos” fell short, as he was stopped in round five of their title fight. Colby now faces former champion Tyron, an individual he greatly despises, as he looks to make his way back to the title. 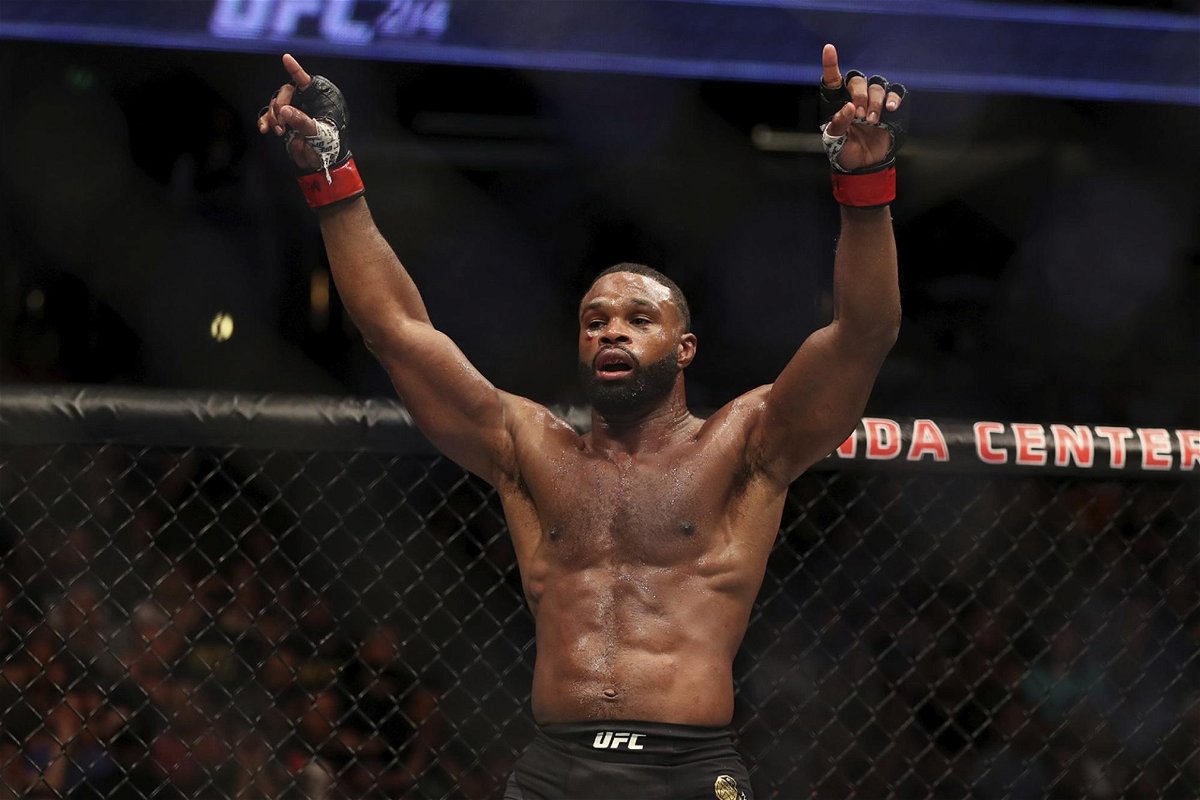 The pair were first scheduled to fight almost two years back, but the fight never materialized. Since then, the two have gone back and forth with each other on Twitter multiple times.

It’s safe to say that Colby does not have too many friends inside the UFC. Tyron recently posted a video of former teammate and mentor to Colby, Jorge Masvidal, training with the former champion for his upcoming fight.

In a recent interview with the Hollywood Beatdown “The Chosen One” gave his thoughts on the fight and Colby using his name to stay relevant.

“Colby Covington and I were supposed to fight exactly two years ago to the day. Just because, you know Darren Till stepped in there for the fight that was supposed to be him. I ended up fighting Usman and then was booked for two different opponents after that. And it’s not like I was waiting to fight and I wanted this so bad.

“He literally from 2016 to 2018 utilized my name, what I had done in the sport to try and put himself in a position to make more money.” 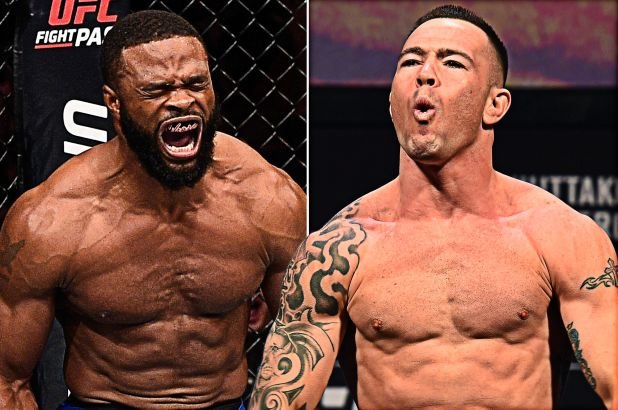 The former champion went on to add, “I think I just wanted to silence him. He already know what happened in the training room when we trained together. We were training partners at ATT. He’s always been a selfish little coward man. Always been so much about himself.

“You see how he ruined relationships with American Top Team, relationship with Masvidal. He has just been on this rant. I have never seen someone position themselves as the heel so badly and not even be received as a heel. Like how do you fail at being the bad guy?”