Tyson Fury was adamant about winning it this time. He didn’t want the judges to intervein as they did the first time. So what was it that Fury did differently this time that lead to him absolutely dominating Deontay Wilder? 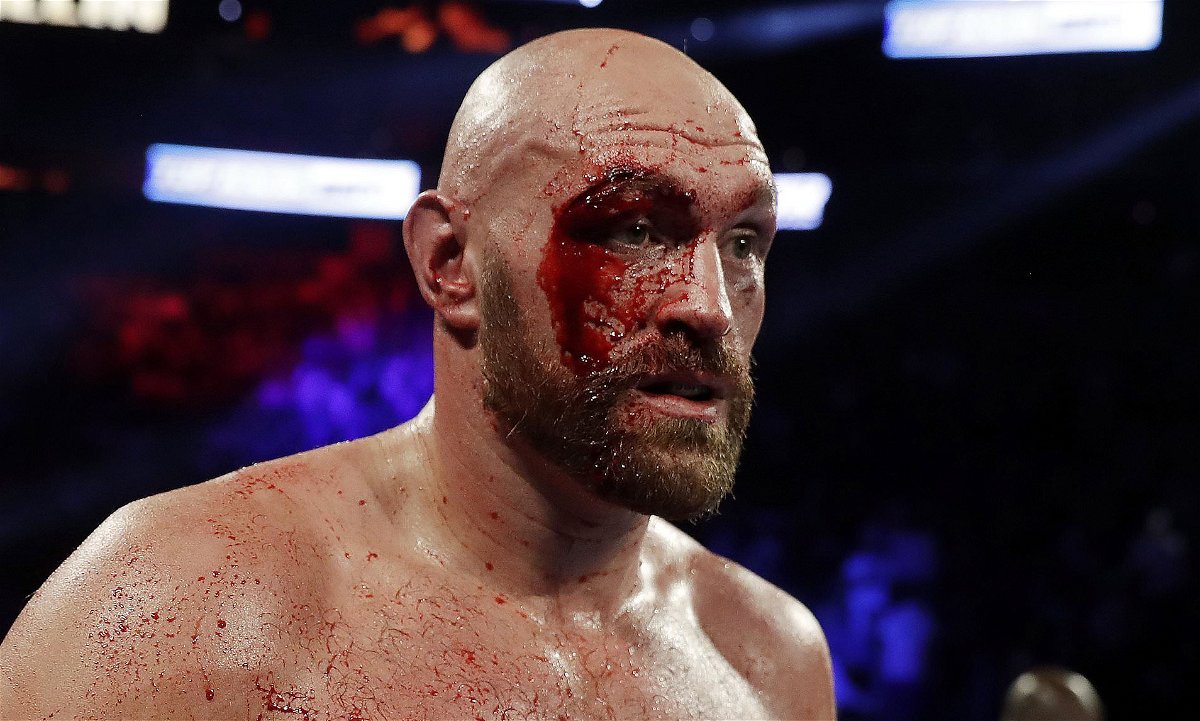 Tyson Fury vs Deontay Wilder 2 went down this February and the WBC title was up for grabs. Tyson came out victorious this time and the new WBC champ. Deontay Wilder before this match up was unbeaten. So Tyson for sure made some drastic amends in his fighting style to force Wilder’s team to throw in the towel in the 7th round.

Tyson Fury enlisted with SugarHill for this fight. SugarHill is the nephew and protégé of the legendary Emanuel Steward, with whom Fury has worked with before. SugarHill said, “Tyson had discussed with me that he got a draw the first time and he wants to make sure he beats him, and I said, ‘Well shit, the only way for-sure way he’s gonna beat him is to get a knockout.”

What were Tyson Fury and SugarHill’s strategy?

So now it was up to SugarHill and whatever training methods he holds under his belt to make sure Fury knocks out Deontay.

Throughout his entire career, Tyson Fury got great accolades for his speed, defense mobility, and even agility. But Tyson was never recognized as a mean puncher. For a man of his height, weight, and reach, a powerful punch is the first thing one expects. Maybe because Fury isn’t a stagnant fighter, his log power shots never actually did what they could have. 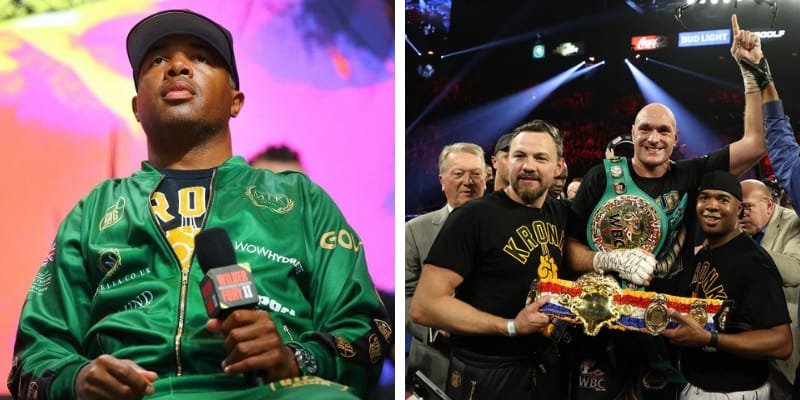 Now it was up to his ally SugarHill to get him packing power behind those punches so they can acquire that desired Knock out. SugarHill said whilst explaining their strategy, “Throw the right hand with some force. Throw the right hand the Kronk style, that’s how Tommy Hearns threw the right hand, Milton McCrory, Jimmy Paul, that’s the big weapon at Kronk. Everybody from Kronk wanted to throw that big right hand and get a knockout, and that’s what was instilled into Tyson.”

And that’s precisely how Tyson Fury forced Deontay Wilder into forfeiting. They adopted the Kronk style. Kronk is embodied by huge, hard-hitting punches that leave the opponent on the mat. SugarHill and Tyson got together and won the WBC title. This title will now be defended at the Trilogy bout and what tactics are we going to see there?