Everyone wants a unification bout, a bout that will leave one man at the top of the division with the undisputed crown. Anthony Joshua vs Tyson Fury is the only fight that can settle this discussion.

Anthony Joshua and Tyson Fury have plans to collide in 2021. They have agreed on financial terms for a two-fight deal that still doesn’t have a fixed date. They both have defenses to get through with before they can get their hands on each other.

DuBoef of Top Rank, Fury’s US-based promoters, speaking to Sky Sports said, “There is a gravitation to bring the titles together, and that would be Joshua and Fury. Obviously, we would have loved to do that before the end of this year, but for the pandemic. I don’t think anybody is wavering from that objective. Both guys have great personalities, they can fight, and it is overdue. Let’s get it done.”

He went on to say, “It would be the biggest fight in the history of the UK, for sure. In order to be a really big fight, you have to have a large gate; for example, Floyd Mayweather vs Manny Pacquiao did $70m at the gate. I don’t know what the world will look like in spring 2021.

“What will the economics look like? We need to see how things change. But it’s as big a fight as anything I’ve seen in the sport.” 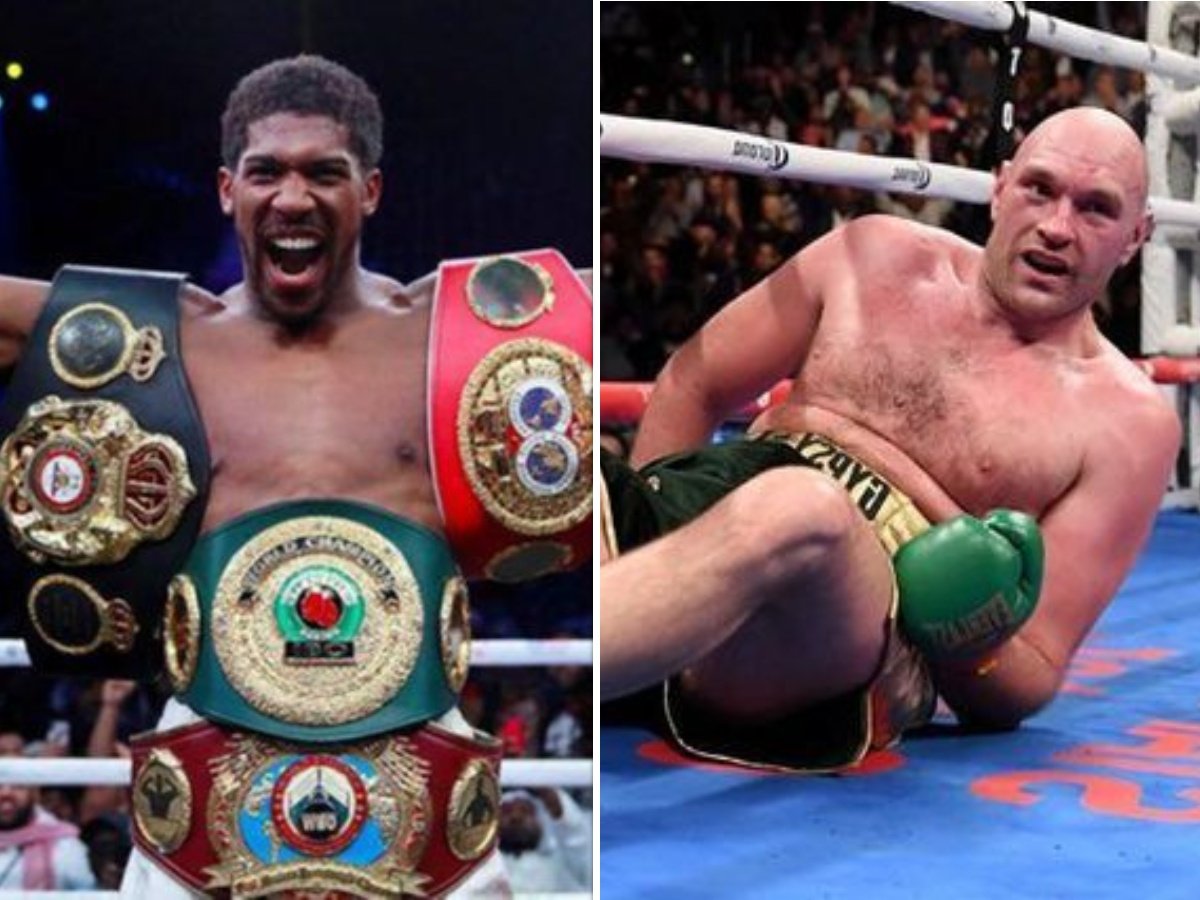 As stated before, both Joshua and Fury have fights to finish first. Anthony Joshua will have to face Kubrat Pulev for his title. While Tyson Fury will have to face Deontay Wilder at the trilogy bout for his WBC title.

DuBoef, speaking about a potential date for these fights, said that they’re targeting a date on December 19, but are still flexible. Naturally, without a flexible approach it will be very hard to get the show on the road, given the times. Patience is key!

The frustration is getting to everyone, but things cannot be done hastily, said DuBoef. He said frustration is building up all over the industry and fighters need to box. But the laid down safety guideline and precautions need to be followed to get the events back up.

He added, “I speak to PBC [who advise Wilder] – we are all looking at that date. Nobody wants a false start. Deontay and Tyson have such big personalities – get them riled up and you can’t stop the train rolling. Fury has blossomed into a wonderful heavyweight but Wilder has dynamite in both hands. You can never blink or take him lightly because, in one second, it can be over.” 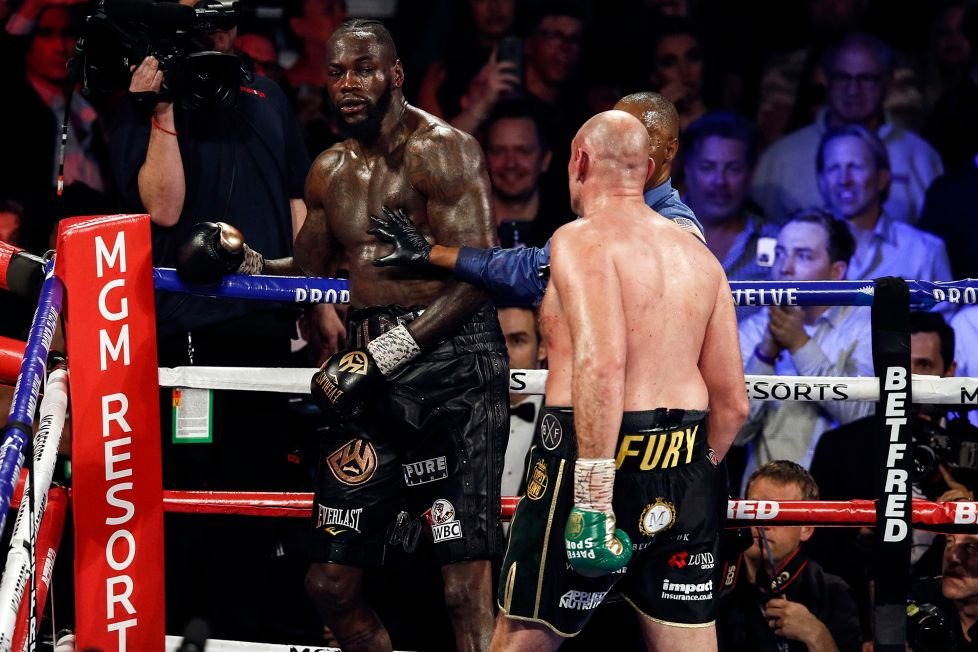 They’re hoping also for a live audience at these two bouts. What do you think? When is the earliest date that we might have for the Joshua vs Fury fight?