“You’re Too Small”: NBA Star Reveals How a Charles Barkley Insult Pushed Him to do Better

Rainbow Six Siege is one of Ubisoft’s crown jewels, and they are ready to go to war over it. Not only is it a huge success with over 55 million registered players, but it continues to attract a large volume of players on a daily basis. Rainbow Six Siege garners over 3 million active users every day. Naturally, the game stands among the most valuable assets for Ubisoft. And understandably, they won’t sit idly by when someone tries to piggyback off their success.

Ubisoft goes to war with Google and Apple

In a clash of giants, the video game company is suing tech titans Apple and Google. The reason behind this? A game called Area F2 featuring on Google’s Play Store and Apple App Store.

Area F2 is a free-to-play shooter, which Ubisoft believes is a total rip-off of their own shooter, Rainbow Six Siege. Chinese tech titan Alibaba owns the company Ejoy.com, who is behind the game’s development.

However, Ubisoft is not going after the developers behind the game, but rather, the stores where it features.

Subsequently, Ubisoft filed a lawsuit in a federal court in Los Angeles on Friday. Calling Area F2 “a near carbon copy” of their own game, Ubisoft did not hold back in their statement.

“Virtually every aspect of AF2 is copied from Rainbow Six Siege, from the operator selection screen to the final scoring screen, and everything in between.” 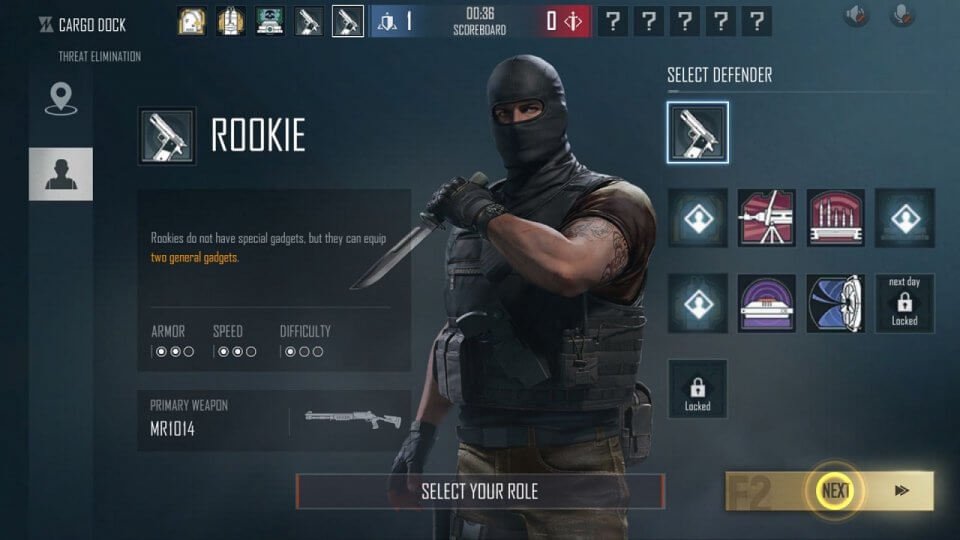 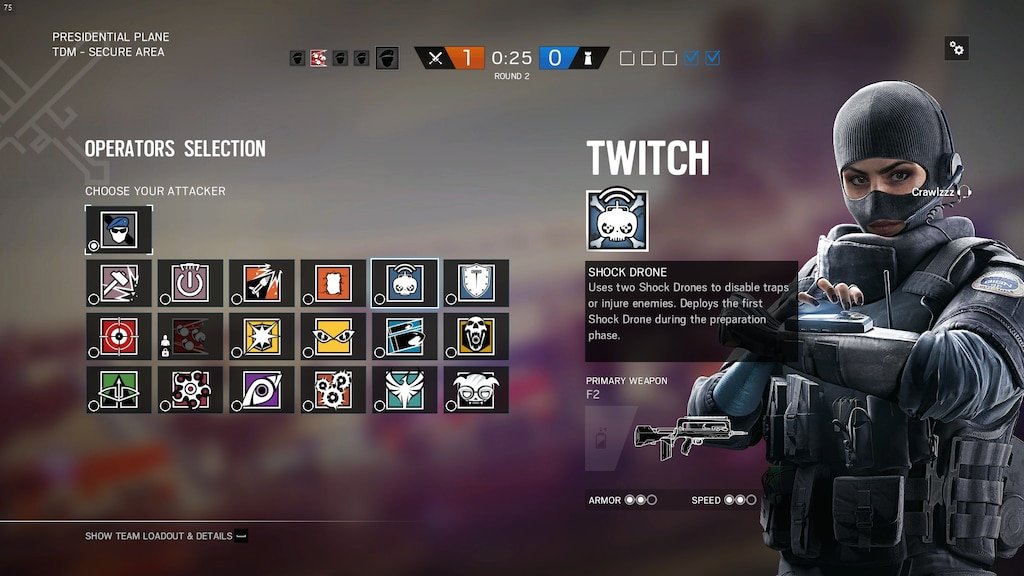 Ubisoft reached out to Apple and Google, requesting them to remove Area F2 from their stores. However, both refused to comply.

Take a look and you won’t have to work hard to spot the similarities that Ubisoft has cited in their lawsuit.

This sure looks like an interesting development. Keep watching this space for more updates on how this war rages on.

Valorant CEO Pens A Heartwarming Message To The Gaming Community