Commentator and podcast host, Joe Rogan is not convinced about Conor McGregor’s retirement.

It had plenty of moments to talk about. However, McGregor—who wasn’t even fighting at UFC 250—stole the show. The “Notorious” made the headlines after announcing his retirement.

Hey guys I’ve decided to retire from fighting.
Thank you all for the amazing memories! What a ride it’s been!
Here is a picture of myself and my mother in Las Vegas post one of my World title wins!
Pick the home of your dreams Mags I love you!
Whatever you desire it’s yours ❤️ pic.twitter.com/Dh4ijsZacZ

Is this the end for Conor McGregor?

No! According to Joe Rogan, McGregor is seeking attention.

“I don’t buy it for a second. I think Conor McGregor is trying to get you to talk about it and he just did. What better way to get people to talk about him when there is a spectacular fight, filled with people dominating. What he did was sort of hijack the whole situation and say he’s retired. I’m not buying it,” Joe Rogan said during the post-fight interview with ESPN.

It is worth noting that this is not the first time that Conor McGregor announced his retirement. The Irishman had called it quits after suffering his first loss in the UFC at the hands of Nate Diaz. He made a similar announcement in 2019 as well.

Dana White is not surprised

In an interview with ESPN, UFC President Dana White reiterated that the pandemic has affected everybody in some way or the other. He also said that he is not forcing anyone to fight. And as far as Conor’s retirement is concerned, Dana has no issues with it. 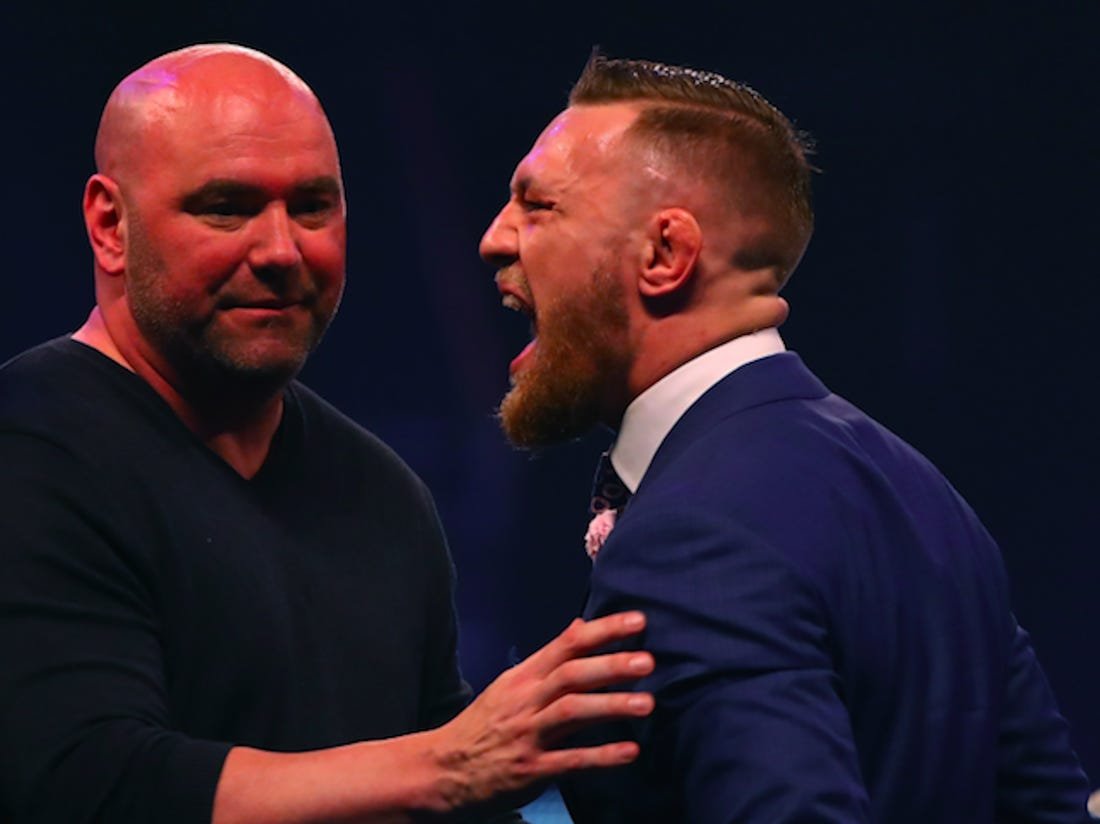 “I don’t give a f***. I’m trying my best to keep the train on the tracks,” Dana White said. Read the full story here.

What are your thoughts on Conor McGregor’s retirement? Do you feel that he truly retired?