The UFC Bantamweight division in particular had a huge night of fights following UFC 250. The first pay-per-view to be headlined within the Apex facility was a huge success for the promotion. Much was made as to the depth of the card, but the 135-pound division but the MMA world on notice.

UFC 250 was stacked with Bantamweight all over the fight card especially featuring on the main card. The Bantamweights definitely used the platform given to them and added multiple finishes to the card.

With the number of breakout performances, former champion Henry Cejudo seemingly couldn’t have picked a worse time to walk away. Although he is out of the picture, fans have been drawing up fantasy fights for Cejudo.

The UFC went on to give four Performance of the Night bonuses following the event. The Fight of the Night Bonus was scrapped in favor of individual Bonuses. 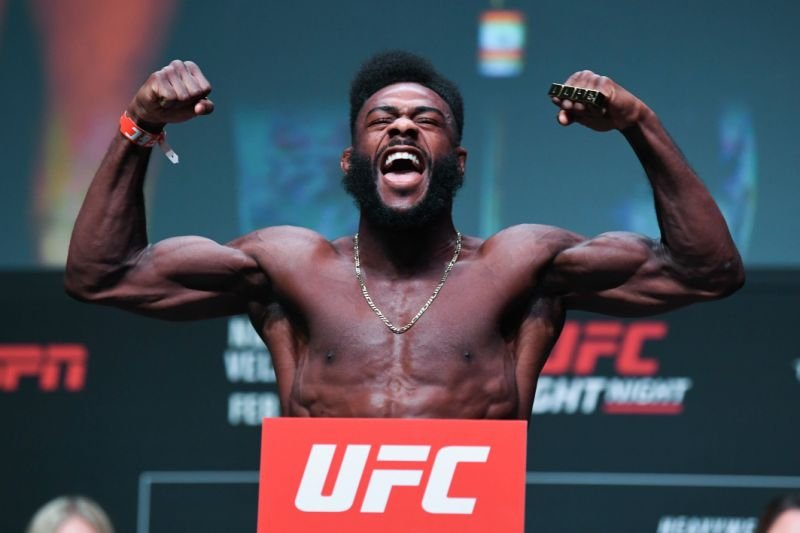 The fight card saw a crucial title eliminator in Aljamain Sterling taking on Corey Sandhagen. Sterling would go on to secure the RNC finish and line himself up to fight for the belt. ‘The Funkmaster’ faces stiff competition as he is likely to face the winner of Petr Yan vs Jose Aldo.

Another Performance Bonus winner was Cody Garbrandt who returned to winning ways was the co-headliner of the card. ‘No Love’ went on to flatten Raphael Assuncao at the buzzer to pick up the $50k Bonus. Garbrandt will arguably be more pleased to prove his detractors wrong as he was coming off three straight losses. 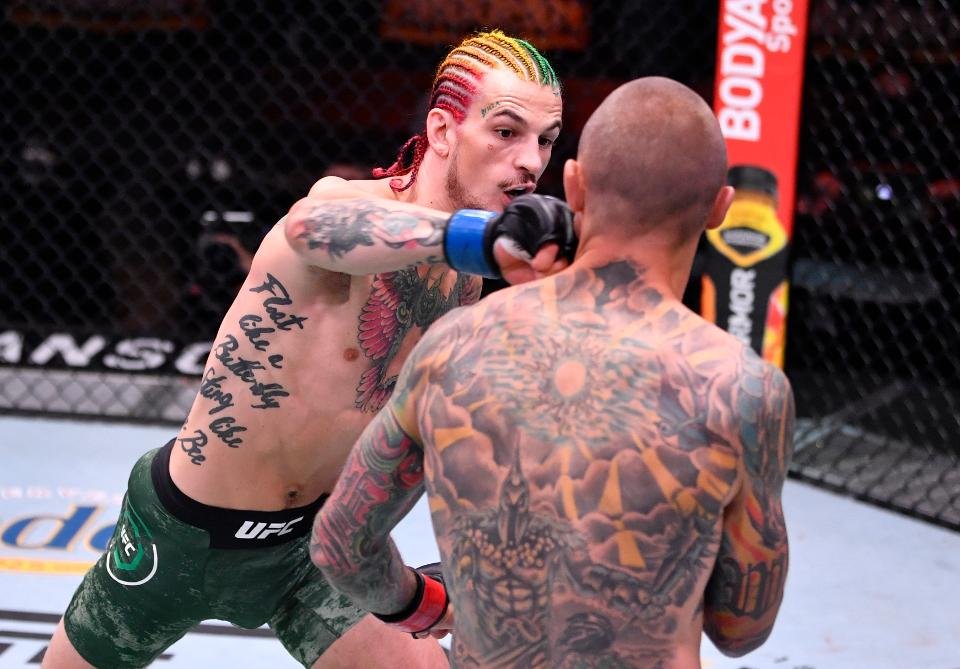 Sean O’Malley also received a bonus to complete a very noteworthy night for UFC Bantamweights. ‘Sugar’ Sean had a highlight reel KO performance with a walk-off that would make Mark Hunt proud.

Bringing up the rear was Flyweight Alex Perez who stopped Jussier Formiga via Calf kicks on the early prelims. He secured the coveted bonus check for $50k

Usually, the lighter weight classes rarely receive all the bonuses on the card. In addition to that, the hype surrounding the aforementioned divisions is astronomical following UFC 250.