UFC welterweight Diego Sanchez spoke to the media ahead of his fight on the preliminary card at UFC 253. ‘The Nightmare’ will face off against 26-year-old Jake Matthews in what will be his forty-second professional MMA fight. What’s more, the grizzly UFC veteran has truly seen it all, having first appeared on ‘The Ultimate Fighter’, season one.

Despite being in the mix for around 20 years, Diego is still extremely competitive at the age of 38. He has gone 3-1 in his last 4 fights and is keen to finish his career on a fight note. The fighter touched upon several topics, including his training camp during the pandemic.

Diego Sanchez says he shoots for the moon

The 30-12 fighter did a deep dive into his plans for the future after hanging up his gloves. It appears that he wants to fight out his contract and is looking to secure some “legend fights” on the way out of the door. 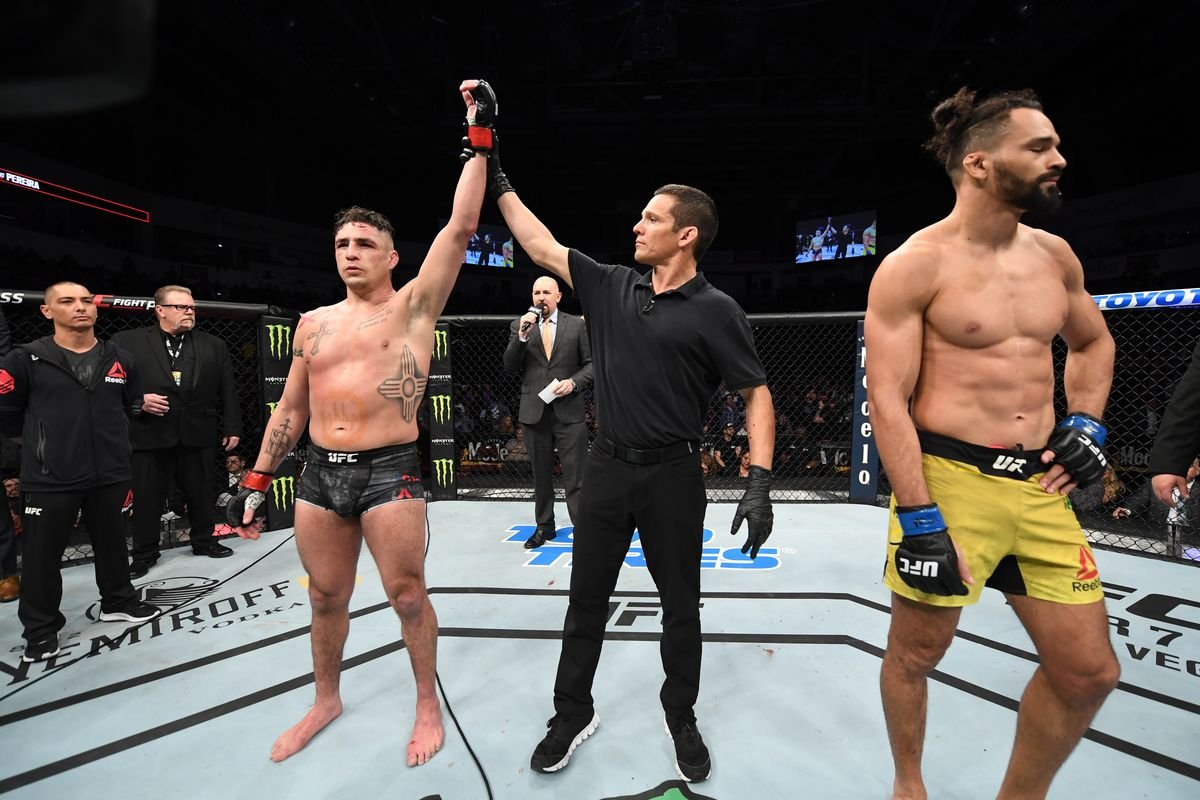 While mentioning some possible opponents, Sanchez dropped the biggest name of all when he called out Conor McGregor. Although ‘The Notorious’ is retired from MMA, he remains the biggest figurehead in the sport. A fight against Conor McGregor brings in an astronomical amount of buzz to all parties involved. 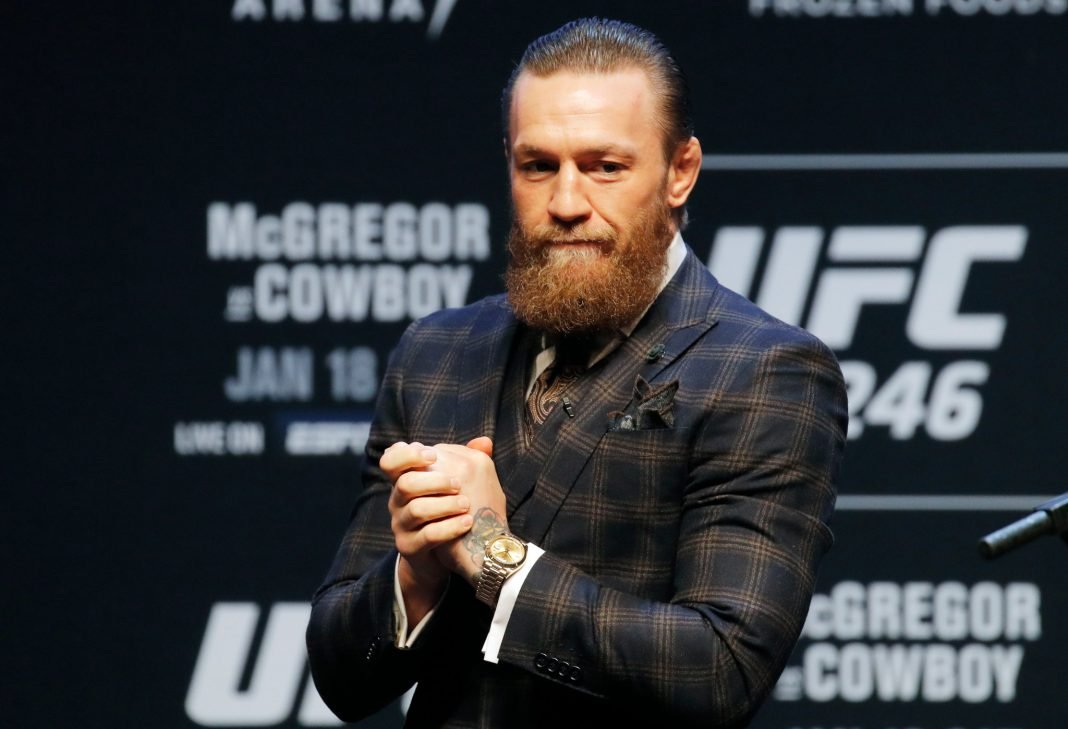 “Nick Diaz is coming back. There’s some other names, Nate Diaz, there’s a lot of big fights that would be appealing for the fans. I said I shoot for the moon, Conor McGregor is the number four fight. I envision myself dominating these next three fights and finishing my career with a fight with Conor McGregor. That’s my dream, that’s my vision. As I build my legacy and his does what his does, I’ll be waiting if he wants to do it at the end of the road.”

The MMA community looks at the aforementioned call out with a certain amount of skepticism. Moreover, both fighters are in very different places in their fight careers. However, the UFC has revealed that the promotion has some plans brewing with the Irishman.