UFC middleweight champion Israel Adesanya is one of the most polarising stars in the organization as it stands today. ‘The Last Stylebender’ is a natural in front of the camera and he has a long resume of stellar soundbites. As UFC 253 heats up, the ever dynamic 185-pound champion is back in the limelight and trolled his opponent, Paulo Costa.

A video grab via UFC sees the Nigerian born champion hilariously go after ‘The Eraser’. The fighter reverted to one of the most iconic call-outs in the UFC when he referred to Costa as an “overly inflated balloon animal.” Adesanya doubled down on the call-out and went after Paulo in a way only he could.

The famed “balloon animal” tag originated at UFC 243 after he unified the 185-pound title against Robert Whittaker. Israel Adesanya stunningly finished ‘The Reaper’ in the second round after landing a picture-perfect check left hook. The then 18-0 fighter then turned his attention to Paulo Costa, who was present in the crowd.

The fans love Israel Adesanya for several reasons, none more so than his ability to trash talk his opponents. He possesses a natural flair reminiscent of Chael Sonnen in his prime when he faced Anderson Silva. What’s more, he backs up his fighting words under the bright lights of the octagon. 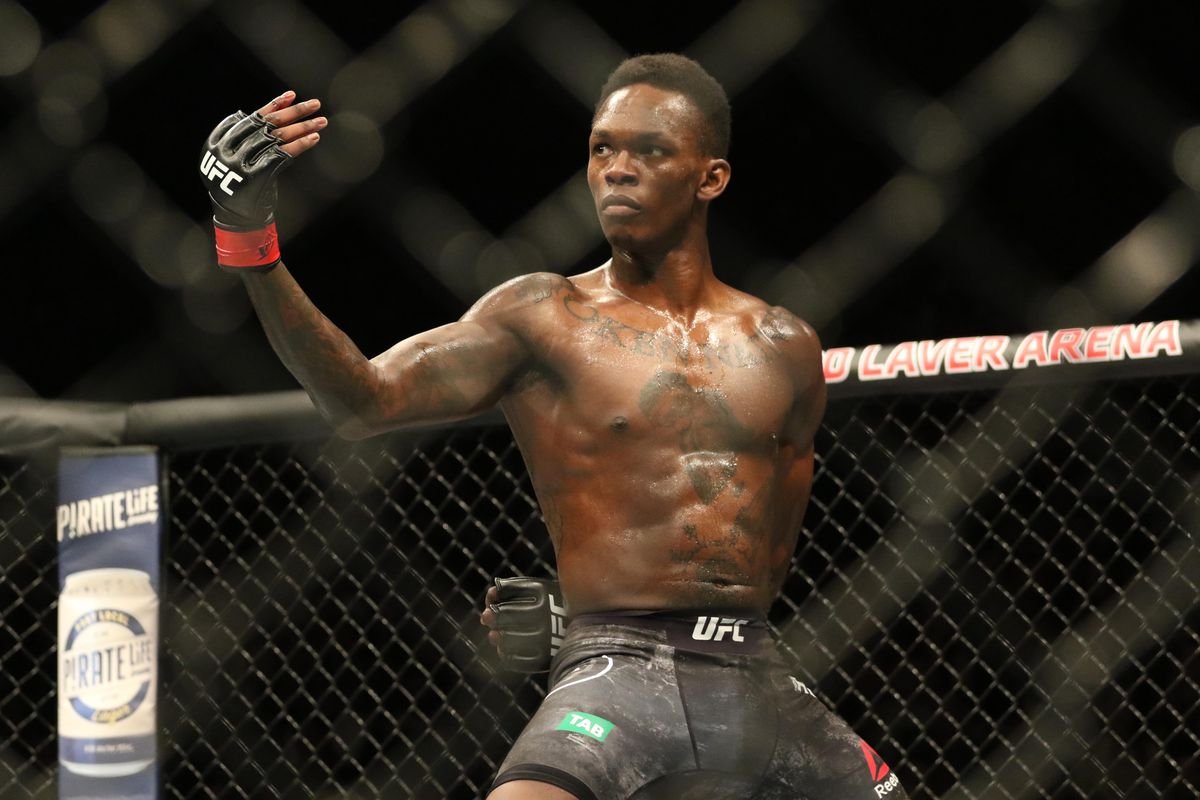 He displays a wide variety of skills that are tailormade to exploit the weaknesses his opponents possess. The MMA community at large has recognized the multi-faceted talent that is Israel Adesanya and relishes his UFC appearances.

As per UFC President Dana White, the upcoming main event for UFC 253 between Israel Adesanya and Paulo Costa will be “Fight of the Year.” Additionally, the event kicks off a five-week-long stay at Yas Fight Island in Abu Dhabi. The company had a successful stint on Fight Island and will look to build on the momentum they had in July.