A heavyweight collision is set for the main card of UFC 254 between Alexander Volkov and Walt Harris on Fight Island. The UFC are prepared to wrap up their five-week-long stint in Abu Dhabi, and the aforementioned pay-per-view pulls no punches. The general fan consensus is that the heavyweight scrap won’t see the judges’ scorecards.

The landscape of the heavyweight division is primed for smoother sailings, as Stipe Miocic has settled his trilogy bout with Daniel Cormier. Top contenders have been vying to enter the title conversation, and it appears things might clear up. Although both the aforementioned heavyweights are coming off losses, a statement KO win can turn the tide.

‘Drago’ Volkov is coming off a unanimous decision loss to Curtis Blaydes back from June that was a one-sided affair, to say the least. The fight exposed certain glaring holes in his takedown defense abilities that will cause problems down the road. Not to mention, he’s 1-2 in his last three outings and isn’t nearly where he once was in terms of contention. However, his physical attributes and crisp boxing in the close range make him a perennial threat. 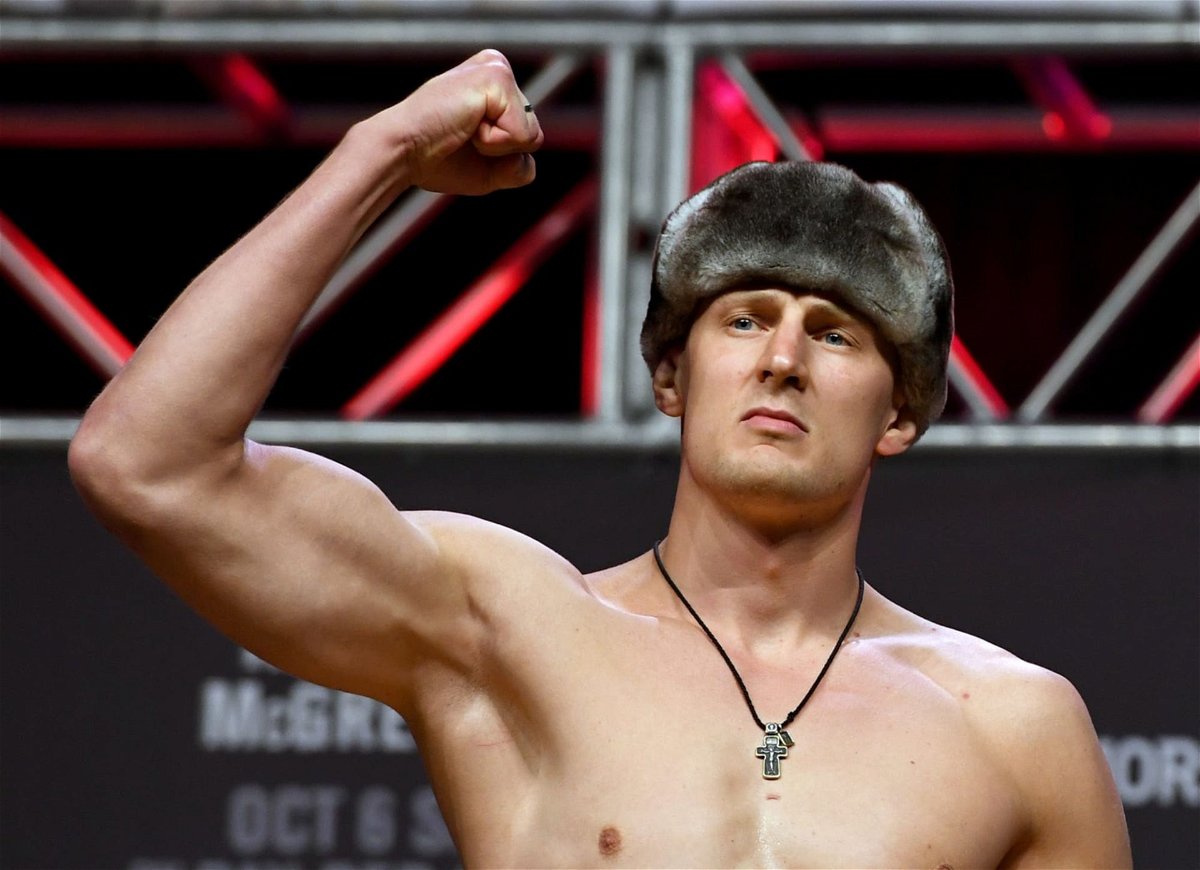 Walt Harris is also coming off a loss in his last fight delivered by Alistair Overeem. Not to mention, he was on the verge of finishing ‘The Demolition Man’ before showing defensive irresponsibility. What’s more, the 13-8 fighter has a propensity to entice his opponents into a technical scrap that usually ends in his favor. 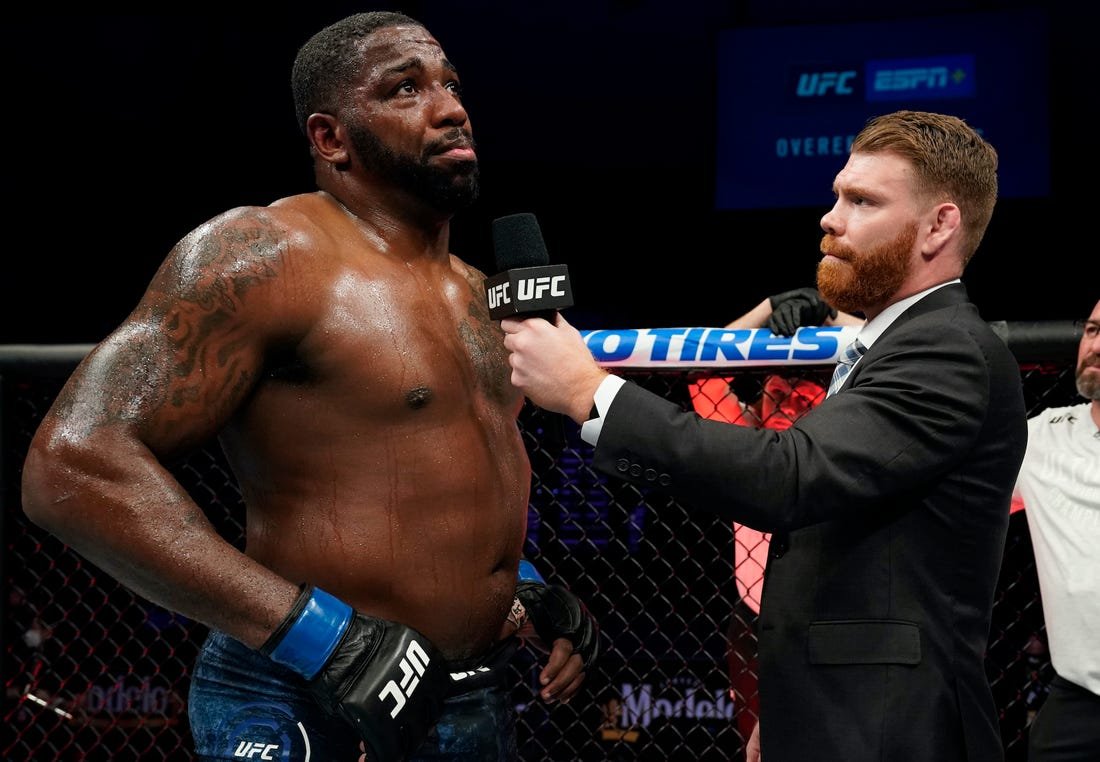 Prior to his most recent defeat, he was 3-0-1 in his previous outings. It seems as though a win over Volkov will bring him back into the mix. Alexander Volkov tends to leave his chin unprotected, and this could be a fatal mistake against a crafty southpaw fighter. ‘The Big Ticket’ has massive power in his left hand and uses it to snipe in a heavy strike. Additionally, he manages to bait his opponent effectively into his power side by slick side-step movements.

What’s more, Harris will take away plenty from Volkov’s loss to ‘Blaydes and may look to ground the Russian.