“Other Stuff Doesn’t Matter”: Rafael Nadal Rubbishes His Inability to Win ATP Finals Due to the Court Surface

Deiveson Figueiredo retained his flyweight title in a stunning performance at UFC 255, as he submitted Alex Perez inside two-minutes of the very first round. In the post-fight press conference, UFC President Dana White announced that Figueiredo will be back in less than a month.

The UFC has booked the flyweight champion for the last pay-per-view of the year. He will take on top-contender Brandon Moreno, who secured a first-round stoppage at the same event.

Figueiredo vs Moreno set for UFC 256 next month

The UFC President said, “We’re going to keep him here. He’s not going back to Brazil. We’re going to turn him right around (in) December (vs Brandon Moreno).”

Figueiredo put on a show at the UFC Apex in Las Vegas. His recent performances have certainly helped build the excitement around the flyweight division. At a weight class that was in danger of getting shut down after “Triple-C” Henry Cejudo moved up to bantamweight, Figueiredo has been a fresh air of breath. 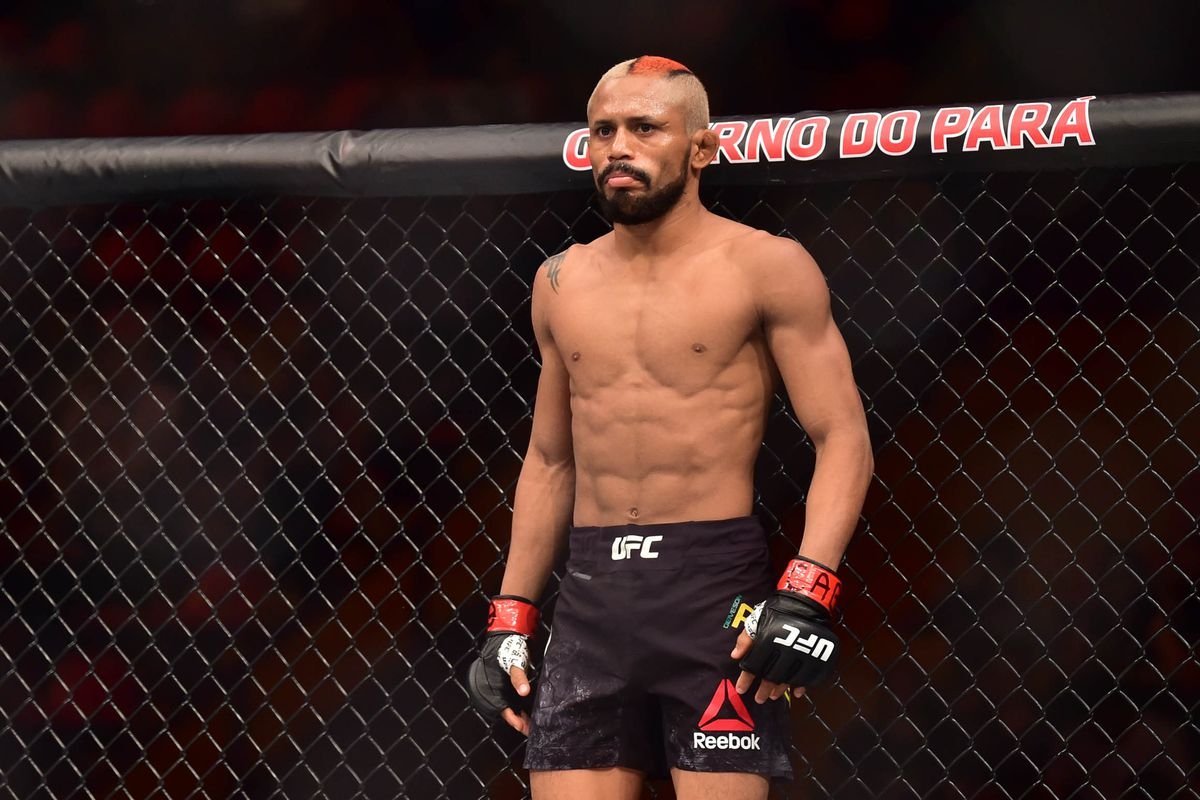 All the signs suggest that the Brazilian is going to be a dominant champion for a considerable period. The champion is ready to take on all-comers as he specifically asked for Moreno as his next challenge right after he finished Alex Perez. It will be a remarkable feat as we haven’t seen a champion defend his belt in back-to-back PPV’s in the recent history of the UFC.

Should Figueiredo beat Moreno, he will be only the third champion in the UFC to defend his belt twice in 2020. The other two being Valentina Shevchenko and Israel Adesanya.

Deiveson Figueiredo is on a roll at flyweight

Figueiredo was originally scheduled to face Cody Garbrandt, who withdrew due to injury. Subsequently, Perez, a DWCS veteran, stepped up. The champion clearly showed that he is a step above Perez and probably the rest of the division. Brandon Moreno will seek to dispute that fact.

A showdown between the two high-flying flyweights is no doubt an exciting match up. Can Figueiredo retain his belt and keep dominating the 125 lbs division? Let us know in the comments.