The UFC 255 card was extremely stacked and featured some of the most amazing fights and finishes. However, things didn’t go as planned for the UFC veteran Mauricio ‘Shogun’ Rua who was on the receiving end of a finish. The Brazilian fighter lost his battle to Paul Craig via a second-round TKO and left the Octagon with a twelfth career defeat.

At the post-fight press conference, UFC President Dana White opened up on what should be next for the UFC Hall of Famer. He said, “I hope tonight was his last night, I would like to see him retire!”

Dana White wants UFC Hall of Famer, former champ @ShogunRua to retire from MMA after looking "a shell of his former self" in Saturday's loss.#UFC255 | Full interview: https://t.co/X4aZ83TMBM pic.twitter.com/Xg3phGqFkH

“Just being honest, Shogun didn’t look like Shogun to me tonight. Shogun looked old and looked like a shell of his former self tonight. So, I would look to see him hang it up hopefully. I think he has two fights left in his deal. We would like to see him retire.” he added.

Paul Craig attacked the Brazilian with heavy leg-kicks. In turn, Rua came up with combinations that eventually forced Craig to hunt for a takedown.

Craig even fell eviction to submission attempts in this first period but escaped. Things changed in round 2 when ‘Bearjew’ held the full-mount position and smashed Rua with punches which led to a referee stoppage.

Is it time for Mauricio ‘Shogun’ Rua to hang his gloves?

Mauricio Rua, 38, has been associated with UFC since 2002 and won the light heavyweight title against Lyoto Machida in 2010. A year later, he lost his title to Jon Jones. Despite that, he has stuck at it for over a decade, but it is evident that age has caught up with him. He is a far cry from his prime. 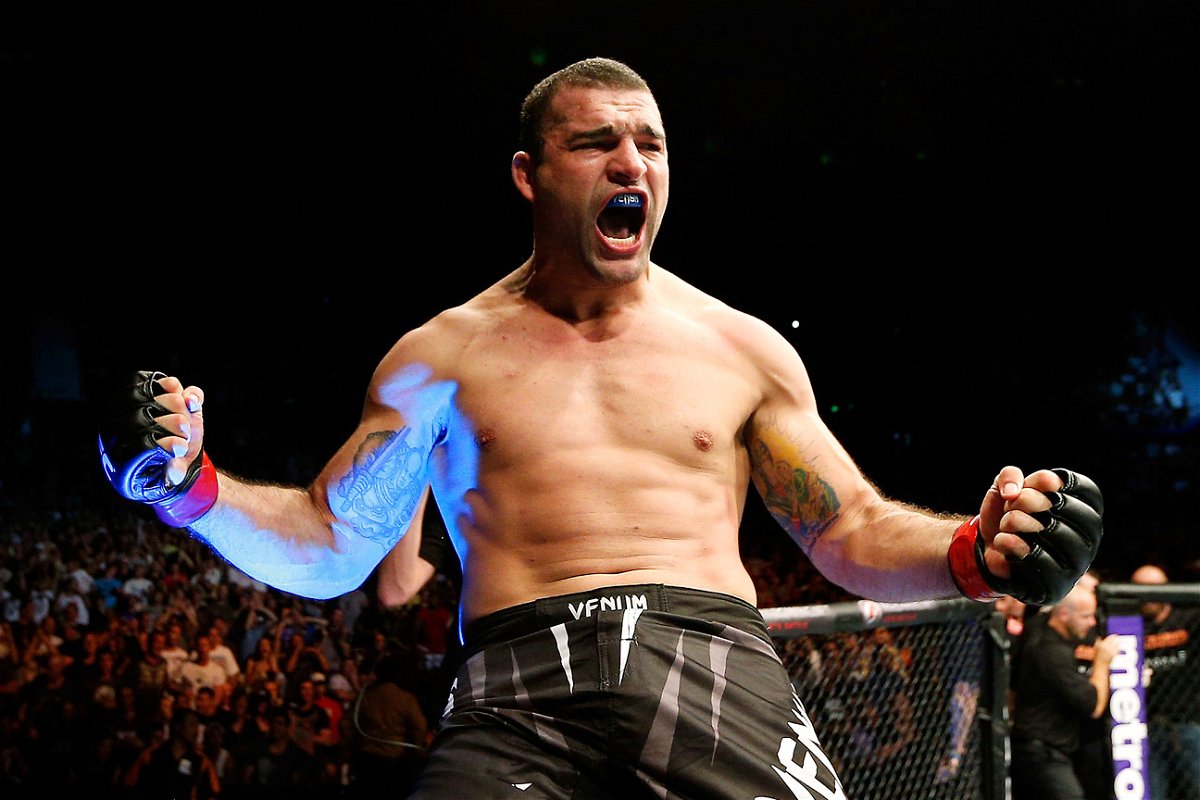 This was his second fight against Paul Craig. The two competed before in November 2019, where the fight was declared as a draw. He won his previous fight on Fight Island, but that was against an older opponent in Antonio Rogerio Nogueira. While he may not want to walk away, Dana White’s words could signal the end of his UFC career.

Is it time for ‘Shogun’ Rua to hang his gloves? What has been your favorite highlight of his extensive UFC career? Comment and let us know.