“You Only Got One Super Bowl Out of Aaron Rodgers?” – Brandon Marshall on the Green Bay Packers

Jorge Masvidal is the UFC’s BMF Champion and has a keen interest in combat sports across the board. Whilst he is keeping away from the UFC due to them not paying him what he feels he is worth, ‘Gamebred’ engaged with fans in a Q & A session on social media. Here, he replied to questions such as the hardest puncher he has faced and who he will fight next. Furthermore, he shared his pick for arguably the biggest boxing match for 2020.

In response to a fan question of “Fury vs Wilder 3”, ‘the 3rd ranked UFC Welterweight Fighter gave a prompt answer. He said, “Fury all day.” 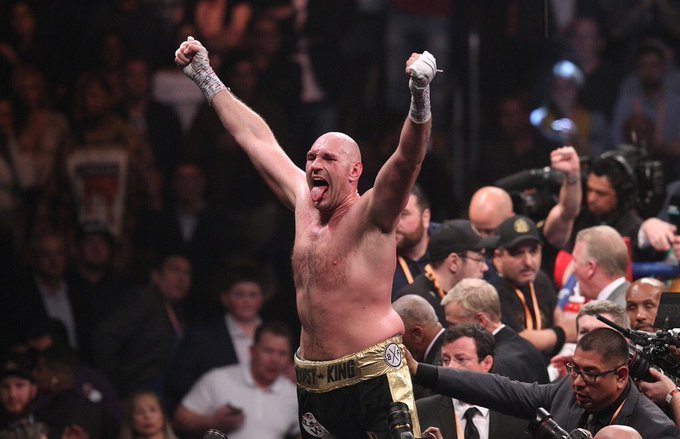 The emphatic statement no doubt stems from how ‘The Gypsy King’ decimated ‘The Bronze Bomber’ in February to become the WBC Heavyweight Champion. The fight saw Deontay Wilder’s corner throw in the towel in the 7th round. The act saved their fighter from more rounds of torture being dished out by Fury.

Wilder headed into the contest having taken out every single one of his opponents with the exception of Fury. To his credit, he managed to become the first man to deny ‘The Gypsy King’ a professional win. In their first fight, ‘The Bronze Bomber’ gave Fury a taste of his power as he sent him crashing to the canvas. 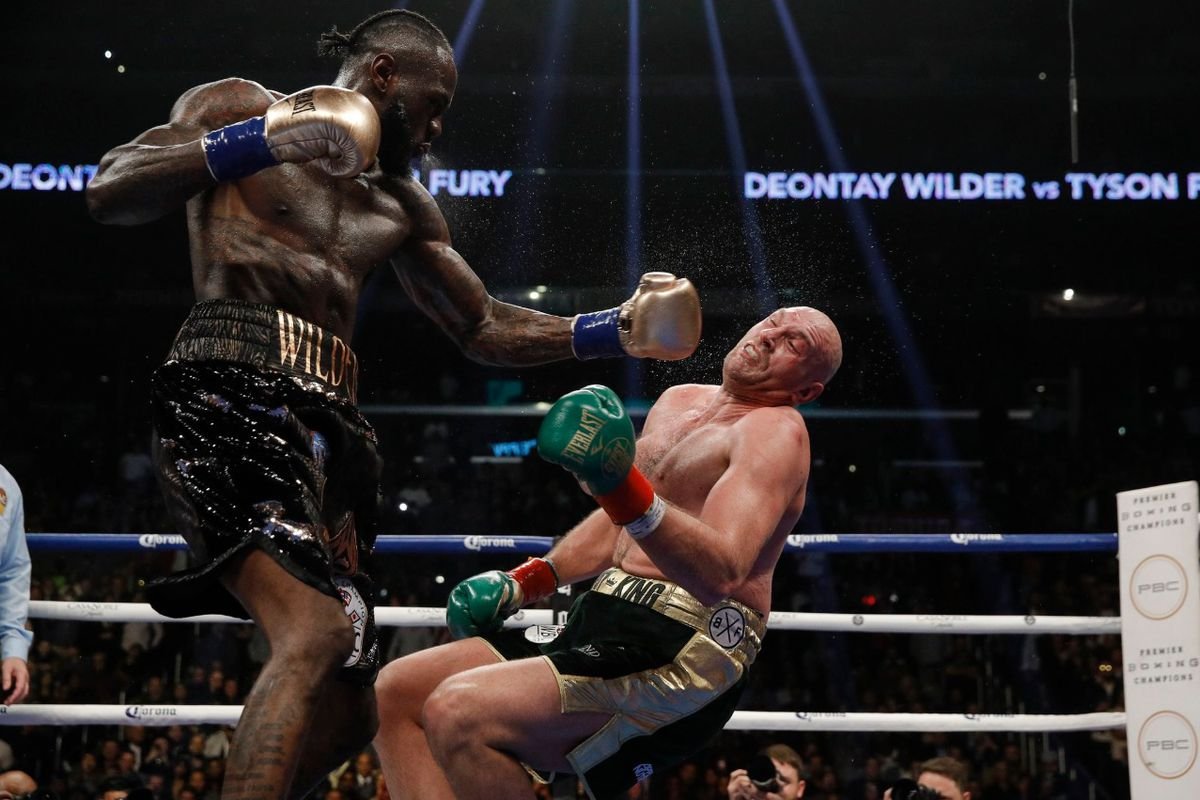 Fury winning the upcoming trilogy matchup is what boxing fans want. This is because the massive Anthony Joshua fights for next year will have all the belts on the line. Furthermore, if ‘The Gypsy King’ wins, the calls for the WBC to recognize him as a franchise champion will increase.

Whilst Masvidal is backing Fury, a certain section of the fans will want to see him back fighting soon. ‘Gamebred’ has a phenomenal 2019 where he broke Duane Ludwig’s 13-year-old record for the fastest UFC knockout. He beat Ben Askren at UFC 239 in 5 seconds, before finishing off Nate Diaz by a doctor stoppage at UFC 244.

What do you make of Jorge Masvidal’s pick for Tyson Fury vs Deontay Wilder 3?