“These People Are Scumbags!” – Mike Tyson Makes a Controversial Statement

When it comes to sports, all major leagues have either postponed their events or canceled their season altogether. However, the UFC has been pushing to organize events relentlessly.

The Coronavirus epidemic has brought the entire world to down its knees. Every sector in the market has suffered losses owing to the strict lockdown that has been enforced by their respective governments.

The UFC has been out of commission since it held a full fight card in an empty stadium in Brazil on 14th March. However, Dana White and his promotion have been trying to organize an event amid the global pandemic rather obstinately.

“I can’t wait to deliver some great fights for the fans. And the fighters are excited to get back in there with these back-to-back events,” says Dana White as he looks to take a step towards normalcy. 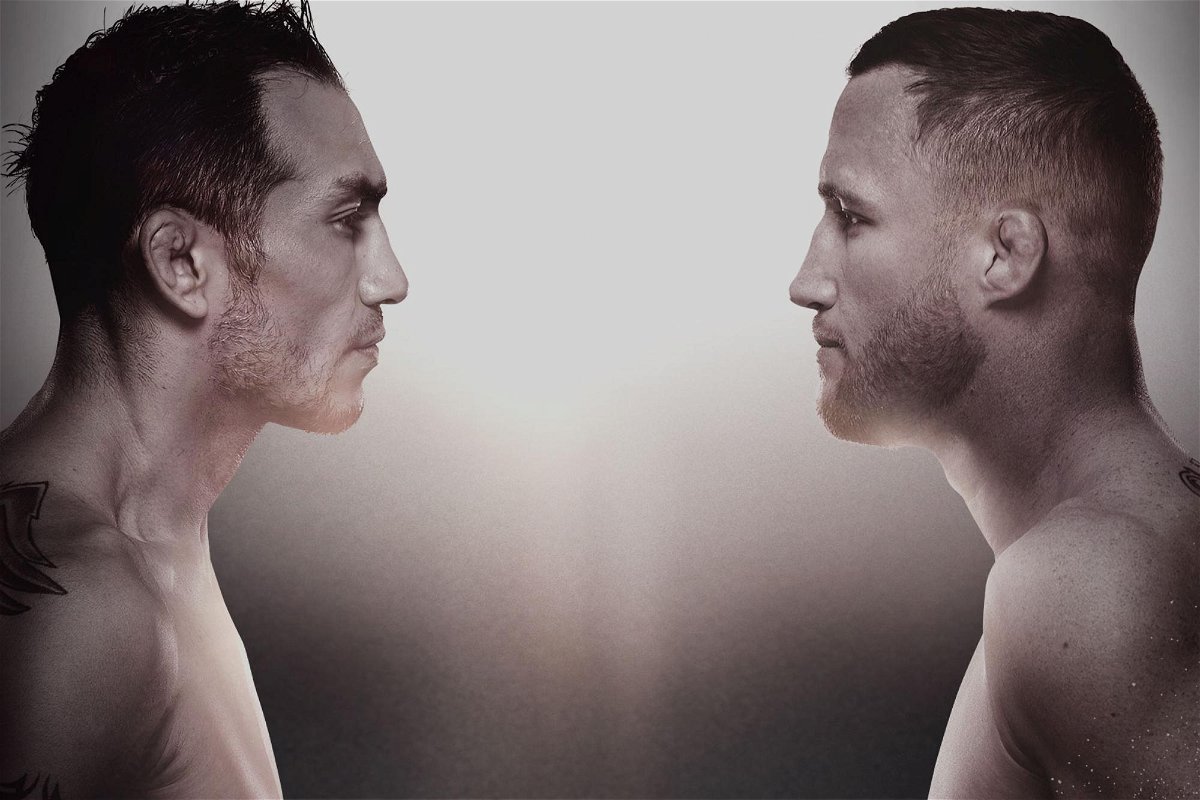 Several fans, fighters, and other notable individuals have expressed concerns about White’s determination to keep fighting. For instance, Bellator’s two-division champ Patricio Freire has spoken out, condemning the UFC for its “inhuman” practices.

“My impression is that fighters come last, right? Fulfilling contracts come first, making money, and f**k it. Bring entertainment for those at home, and f**k the fighter if he’s going to catch the virus or die. It seems inhuman”, said Freire.

Bellator President, Scott Coker has gone on record pleading the UFC to be careful.

“If you don’t figure it out and you don’t have all the answers, there could be something bad that happens. And then everybody is backtracking, everybody is going to be in a defensive position, and it’s going to affect everybody. Not just them, but us as well,” said Scott Coker

What The UFC Can Learn From Boxing

A century removed from the Spanish Flu, the world faces yet another global pandemic. The epidemic may seem unprecedented but it is not the first global contagion that the sporting world has seen.

Borders sealed, airports closed down and mass gatherings suspended as COVID-19 spreads all over the world. Yet the UFC has confirmed that it will be going through with UFC 249 on May 9th.

Considering the promotion’s enduring defiance to government mandates and stay-at-home orders, the least the UFC can do is consider the experience of combat sports like boxing during the Spanish Flu.

Boxing clubs across the country shuttered in an attempt to deal with the Flu in October 1918. However, November saw the return of boxing. Several notable boxers succumbed to the virus including, Samuel Ranzino, Joe Tuber, Al Thomas, Jim Johnson, Terry Martin, and more. 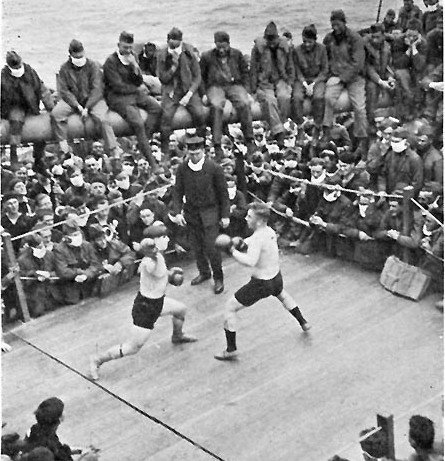 The UFC has declared that it will be holding the fights behind closed doors. However, the promotion is still putting the fighters at risk by making them brawl in close quarters. Not to mention the traveling that is involved may result in spreading the virus to different communities.

While governments and hospitals are better equipped to deal with an epidemic today than a century ago, sporting organizations need to avoid making rash decisions that may result in an undue load on their respective medical communities.

Instead, the UFC should look back on history and refrain from making the same mistakes again.