UFC welterweight Claudio Silva takes on James Krause on the main card for UFC Fight Night: Ortega vs The Korean Zombie. The event marks the UFC’s second-last fight card in their five-week-long stint on Yas Fight Island. The branding and promotion behind Fight Island have brought increased visibility to international fighters and has helped to grow the brand.

The welterweight division is one of the most exciting divisions at the moment, with several fighters emerging as stars. Not to mention, the divisional king, Kamaru Usman, has captained a tight ship and raised the bar of competition. The winner of the aforementioned 170-pound scrap will find themselves one step closer to entering the booming welterweight divisional rankings.

The 14-1 fighter, Claudio Silva, has made a big impact ever since he resumed fighting. ‘Hannibal’ holds wins over Cole Williams, Danny Roberts, and Leon Edwards inside the UFC. However, it’s important to note that his win over Edwards came back in 2014 before he took a near four-year layoff. 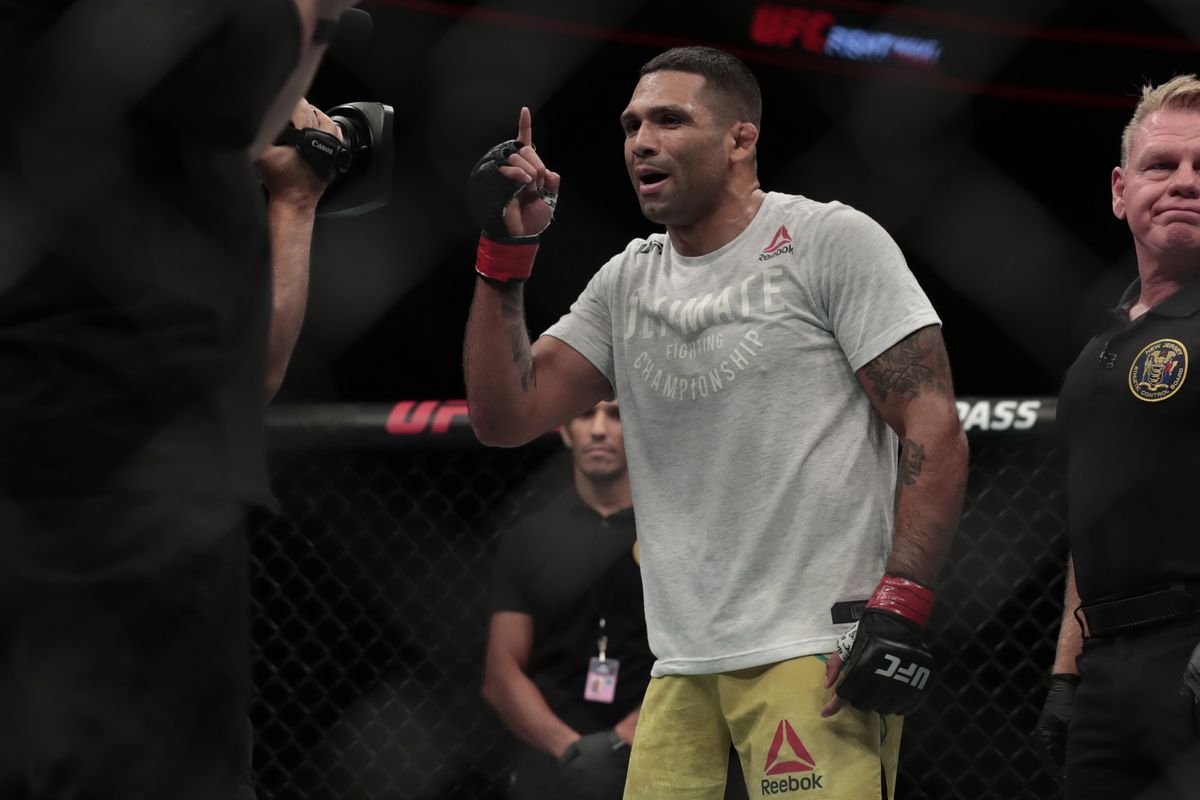 The 35-fight veteran, James Krause, has had great success in the UFC as of late going 6-1 in his last seven outings. Moreover, his experience in fighting at a high level in tandem with his relatively high activity makes him a viable threat. Krause relies on keeping the fight at range and will have to continue to do so against the well-rounded Silva. 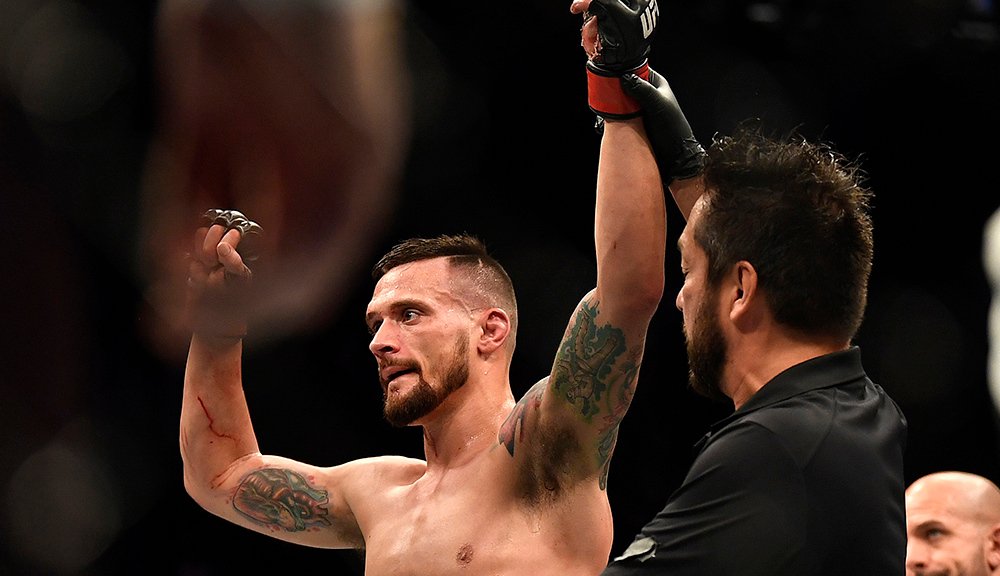 ‘Hannibal’ possesses a dual-threat on the canvas and is a heavy-handed counter puncher. His takedowns have been sloppy, to say the least, but there’s no arguing with his results. He has a tendency to keep his chin exposed while moving forward. Chiefly, that’s a huge problem when dealing with a precision striker.

James Krause will be riding high on his recent performances, and his loss to Trevin Giles won’t deter his spirits. Additionally, he possesses a well-rounded striking game that makes good use of his at-range fighting style. What’s more, he’s not afraid to trade inside the pocket and can shut off the lights should he connect cleanly.