UFC Middleweight contender Darren Till is set to compete on the final event on Yas Fight Island in Abu Dhabi. However, ‘The Gorilla’ appears to be invested elsewhere just prior to his outing against Robert Whittaker in a high stakes clash. Not to mention, the winner of the bout will most likely be on their way to a title shot.

Leading up to the fight, Darren Till has trolled several notable boxers on social media. The incident was brought to light via Spinnin Backfist and saw Till take over the MTK Global Instagram account. Screen images highlight the mischievous nature of the Englishman that has been on display. 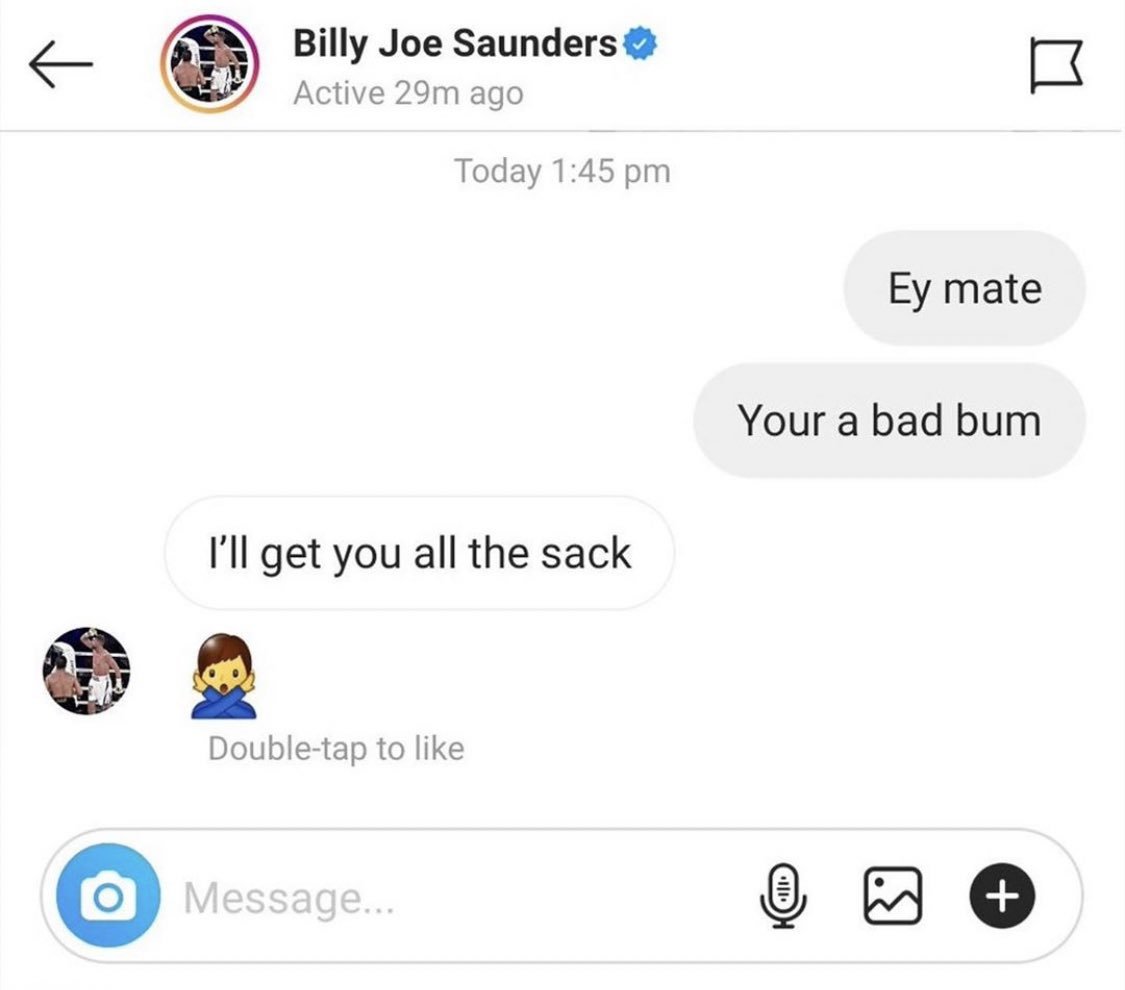 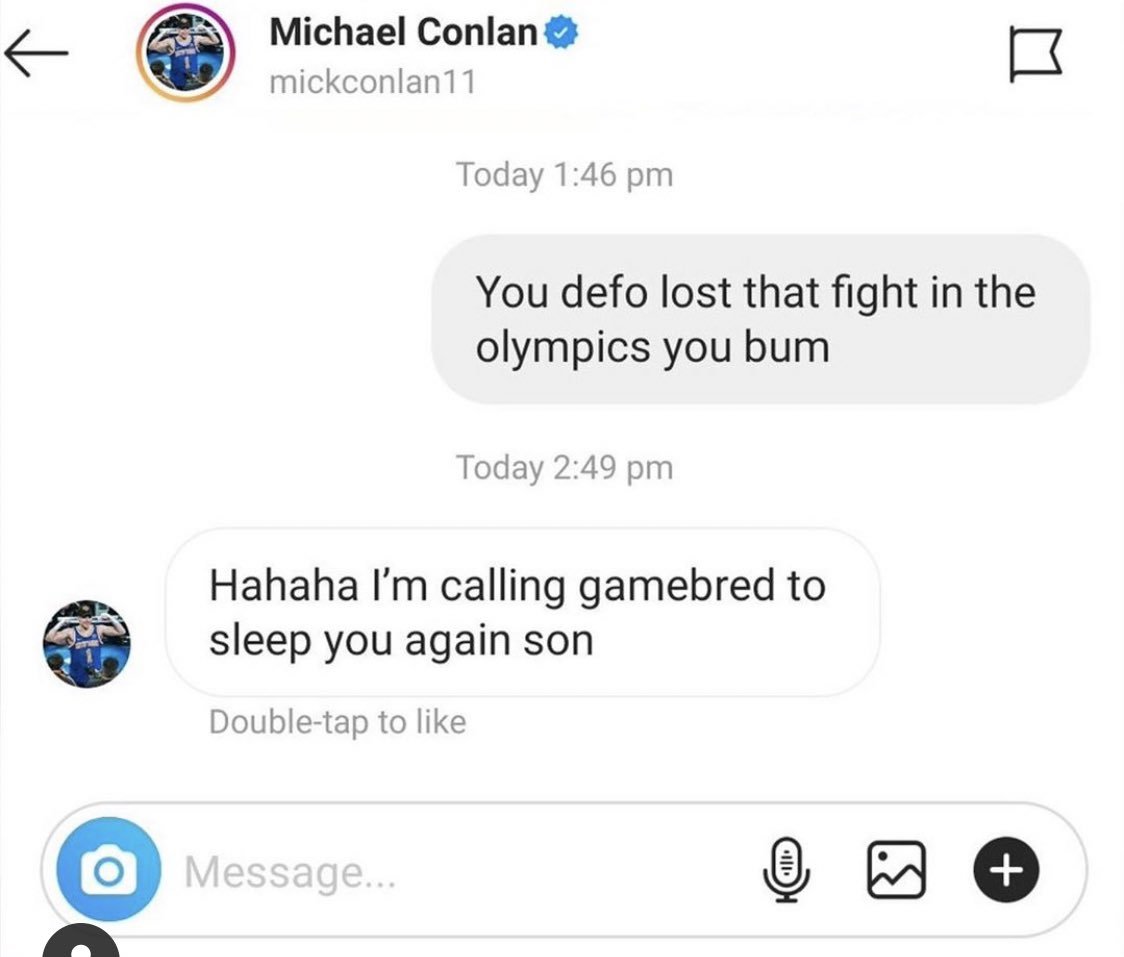 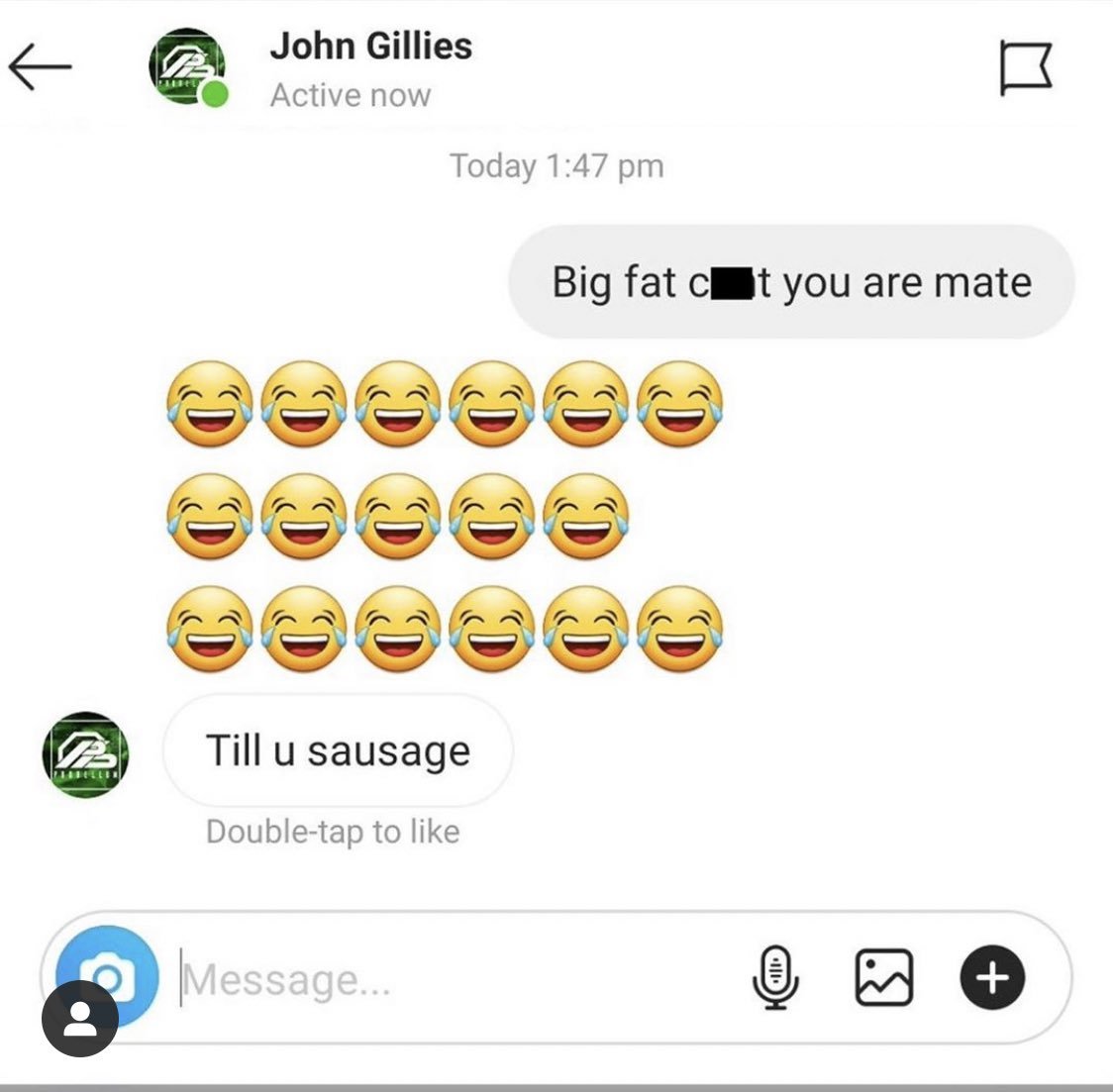 The 18-2 professional has a storied history for using social media as a platform to garner eyeballs. He has expressed a keen interest in using his spare time to troll other personalities and fighters. His hilarious back-and-forth banter has brought him significant attention from fans and critics alike who have observed his antics. 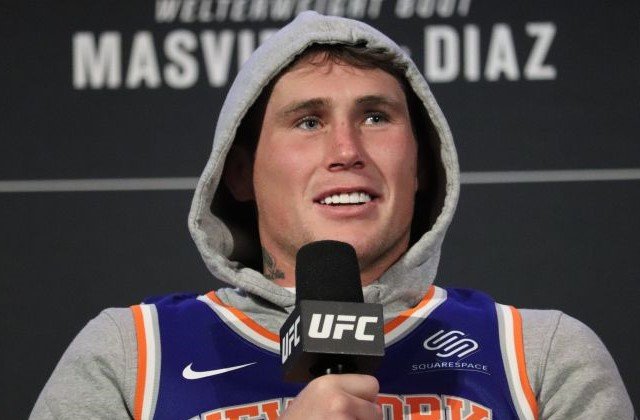 He has publically maintained that these amusing antics are his way of building hype around a contest. Chiefly, he has acquired massive success in this regard.

Primarily, he has been at odds with former friend Mike Perry through recent media interactions. The Liverpool native has created a website to target ‘Platinum’ Perry. Additionally, he has passed comments on Mike’s girlfriend via various interviews and posts. 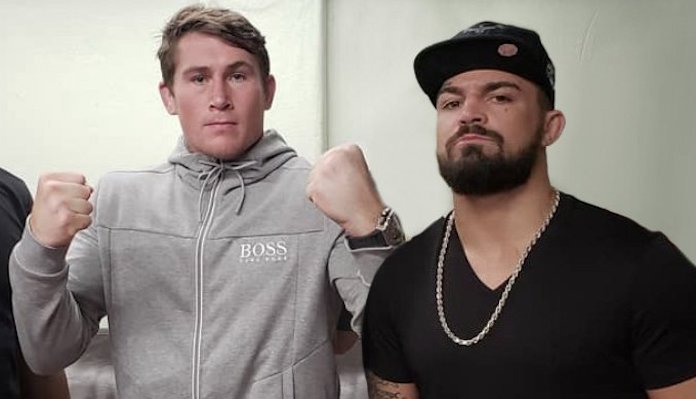 The Welterweight didn’t take kindly to those fighting words from his friend turned foe and insulted him publically. This instance is one in a long list of contentious interactions that took place on social media. The fans appear to separate Till’s antics with his serious intent displayed inside the octagon.

All jokes aside, Darren Till has a tall task ahead of him as he prepares to square off against a former champion. Robert Whittaker is an exceptionally durable fighter with a varied skill-set. MMA fans and pundits have cleared their schedules for the certified banger of a main event.