UFC middleweight Kevin Holland spoke out post-fight to Jon Anik after clinching a decision win over Darren Stewart. The fight served as the main card opener for UFC Fight Night: Covington vs Woodley in the UFC’s final event in Vegas. What’s more, the promotion is gearing up to return to Yas Fight Island after a successful outing in their first outing.

The aforementioned fight card has already delivered massively as several fighters have racked up finishes. Although Holland didn’t secure a stoppage, he engaged in a lively back-and-forth battle that had fans excited. Chiefly, he’s come into his own as one of the most entertaining combatants who’s never afraid to scrap.

‘The Trailblazer’ left no doubt regarding who he wants to fight next. The veteran 185-pounder called his shot at one of the hottest prospects in the UFC in Khamzat Chimaev. Moreover, it appears Holland isn’t too high on the hype that has been circulating around ‘Borz.’ 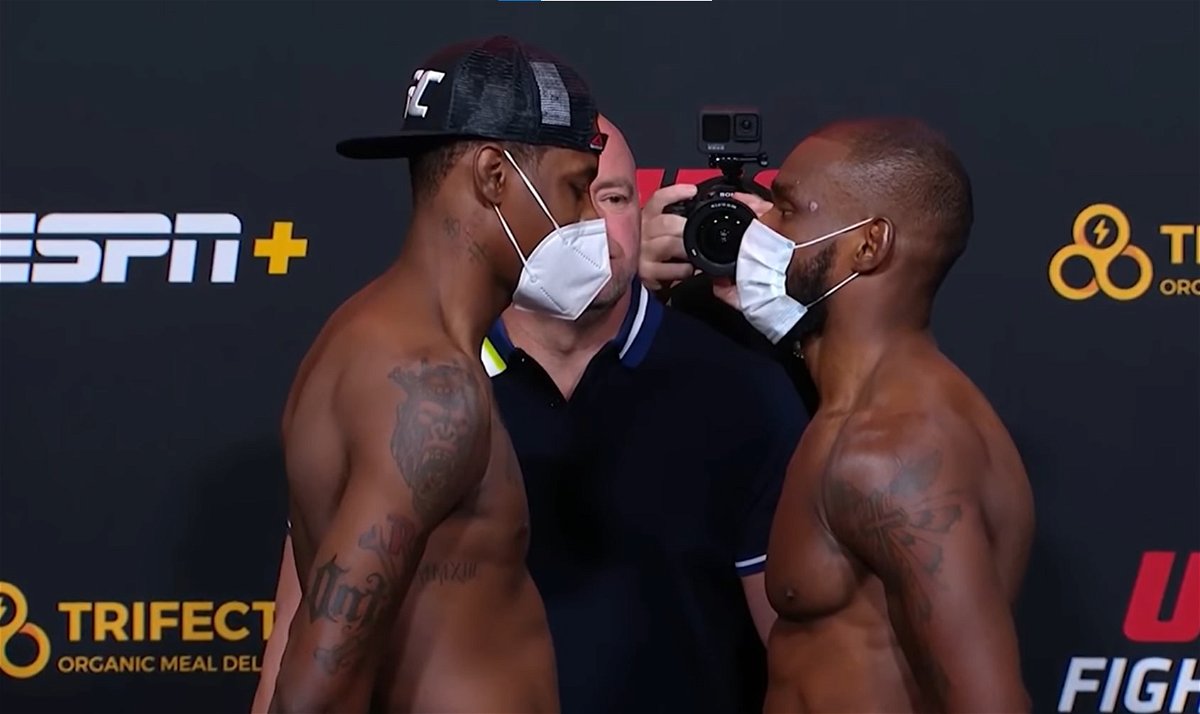 He said, “Man if Demian Maia pulls out and you guys need somebody to fight the rat, I got you guys.”

Kevin let his disdain for Khamzat Chimaev be known and it is clear that he is happy to step in on short notice. Holland is tied for the most UFC wins in 2020 with three. The fighter has made the most out of the pandemic era. He has pulled away from the preliminary card and has found himself in main card slots. 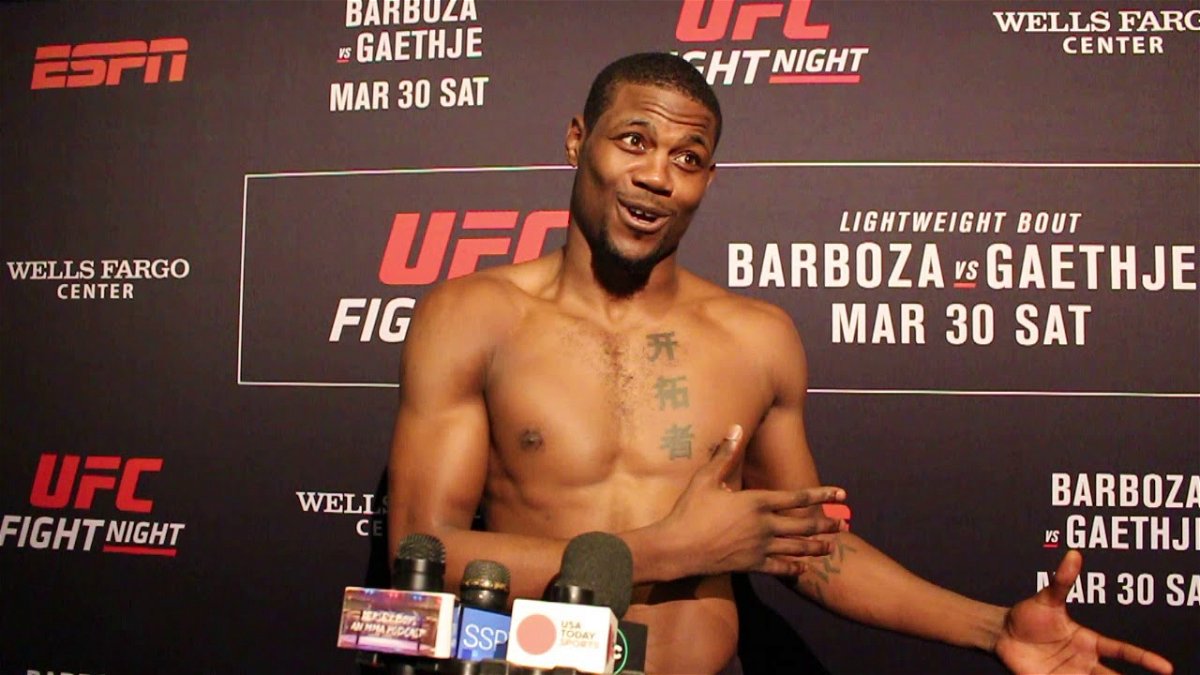 The Swedish-Russian fighter in Khamzat is also placed on the aforementioned fight card and will face his toughest test yet. The UFC President Dana White has been extremely high on Chimaev and has entertained the idea of targeting two bookings. This is an unprecedented move by the long-time company boss who never extends such a plan to other prospects.

If Khamzat Chimaev can move past Gerald Meerschaert, he plans to actualize his goal of facing Maia. Kevin and other veterans will look to swipe off some shine of Chimaev if given a chance.