Welterweight veteran Donald Cerrone takes on Niko Price in the UFC Fight Night: Covington vs Woodley co-main event. Here, ‘Cowboy’ will equal Jim Miller for the most fights in the UFC history with 36. Furthermore, with a win, he will extend his record for most wins in the promotion.

The quest for win number 24 has been on for a while and Cerrone will hope that he snaps a four-fight skid to get a much-needed win. However, Niko Price will not want to be the one to lose to Cerrone. A win against a veteran will do wonders for his UFC career as he perseveres to attain a ranking.

Donald Cerrone landed 4.33 significant strikes per minute at a 46% accuracy in 45 UFC fights. He isn’t too fussed about his defense and absorbed 4.27 significant strikes. This has proven to be his downfall over the last two years against powerful strikers like Conor McGregor and Tony Ferguson. 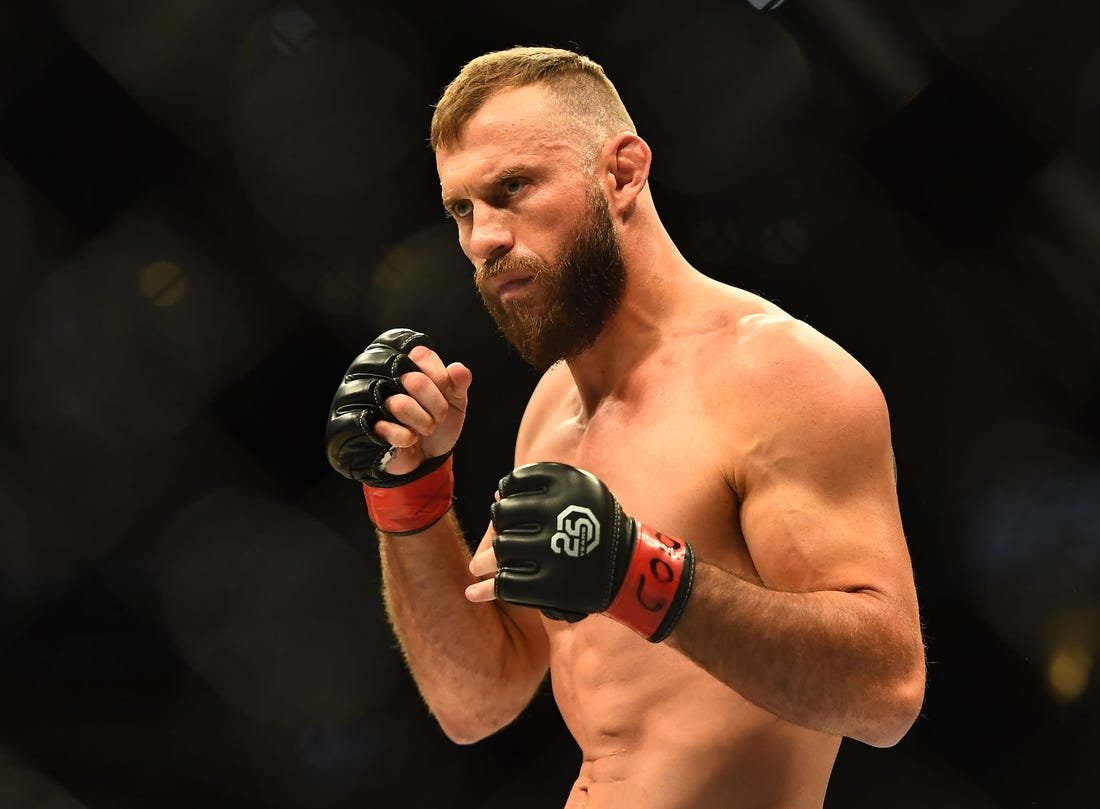 ‘The Hybrid’ Price holds a three-inch reach advantage over his opponent. He landed 4.32 strikes at a 38% accuracy in the UFC, which shows that he believes in overwhelming his opponent.

His 10 career T/KO wins are a testament to this statistic. The 30-year-old fighter absorbed 5.46 significant strikes and deflected just under half of all strike attempts. 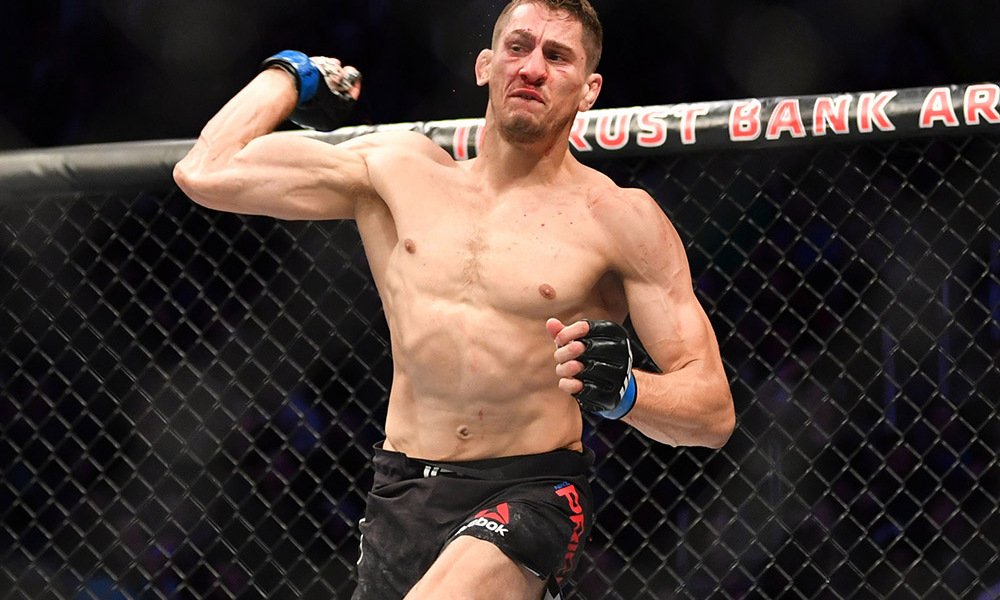 This bodes well for Cerrone who can approach the fight knowing he has the best chance possible at ending his dismal run. Additionally, he has the superior ground game despite staying away from takedowns in recent times.

The 37-year-old fighter has a 35% takedown accuracy but has landed just six in his last 10 fights. He could look to turn things around against Price, but it seems a tad farfetched that he would abandon his striking given the statistical advantage he holds.

Both fighters head into the UFC Apex on the back of defeats. However, Cerrone should be the freer fighter and needs to go for the win. Suffering a defeat in the pursuit of a win may not be problematic, but a meek surrender will be the death knell for his UFC career.