UFC featherweight Darrick Minner caught TJ Laramie in a nasty guillotine choke that brought their contest to a conclusion. The veteran fighter closed the show on the 12-4 Laramie in just 00:52 seconds of their scheduled contest at UFC Fight Night. Chiefly, the card is headlined by Colby Covington and Tyron Woodley and is a high-profile non-pay-per-view fight card.

Jumping for this gilly got @DarrickMinner the first-round sub and probably brought a tear to @DustinPoirier's eye 😯 #UFCVegas11 pic.twitter.com/473VszbggH

The aforementioned Featherweight fight took place on the preliminary section of the card and delivered in a huge way. Several fights on the prelims have teased the appetite of fight fans after several statement performances were on display.

What’s more, Minner hopes that his slick submission win over a game challenger is enough to pick up a bonus. This may be easier said than done when considering the number of fights that have already caught Dana White’s attention.

The fight was over as soon as it was underway and Laramie never had a chance to execute his game plan. Fans and pundits believed that Minner would have the strength advantage should the fight hit the canvas. Moreover, he has displayed a wide variety in his skill set that ranges from high-level grappling to crisp in-range boxing. 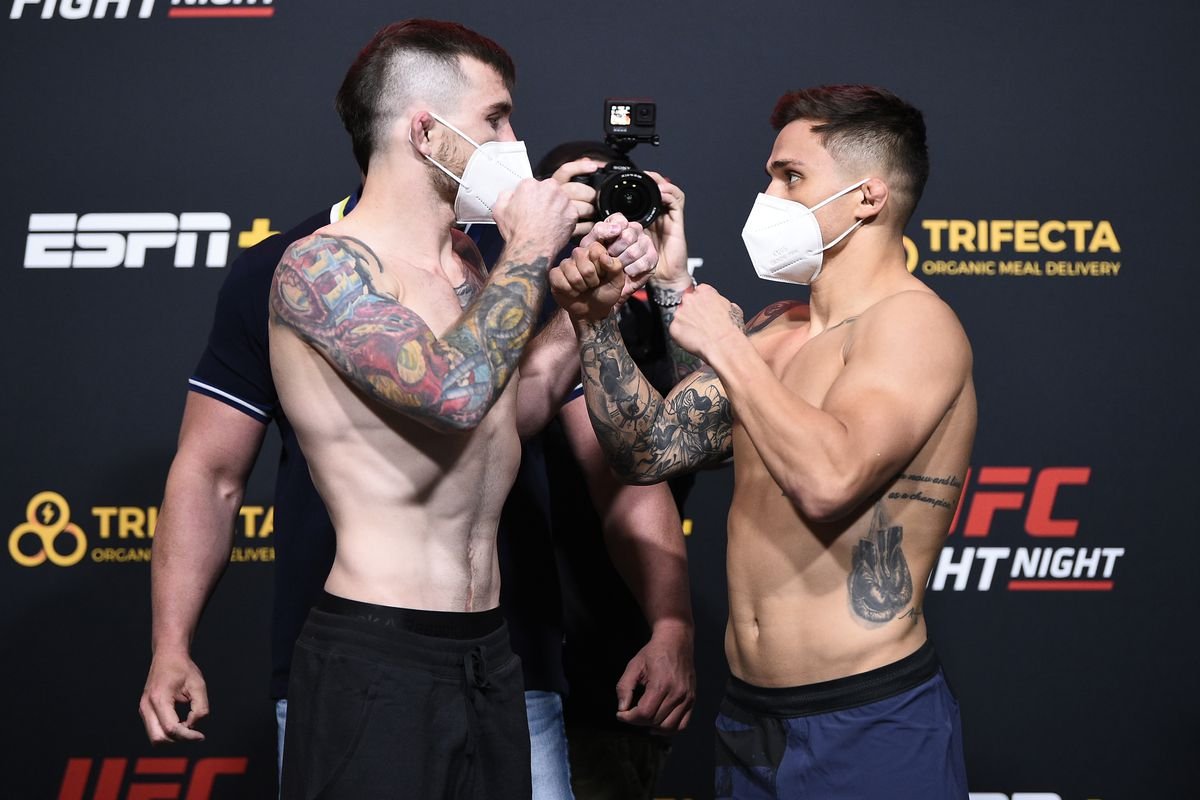 Darrick Minner’s entry toward TJ lacked the finesse that one might expect. However, one can’t argue with the result. The 36-fight veteran will leave his mark on the 145-pound division and draw in eyeballs with his performance. He has gone 3-2 in his last five outings, spanning back to August 2019. 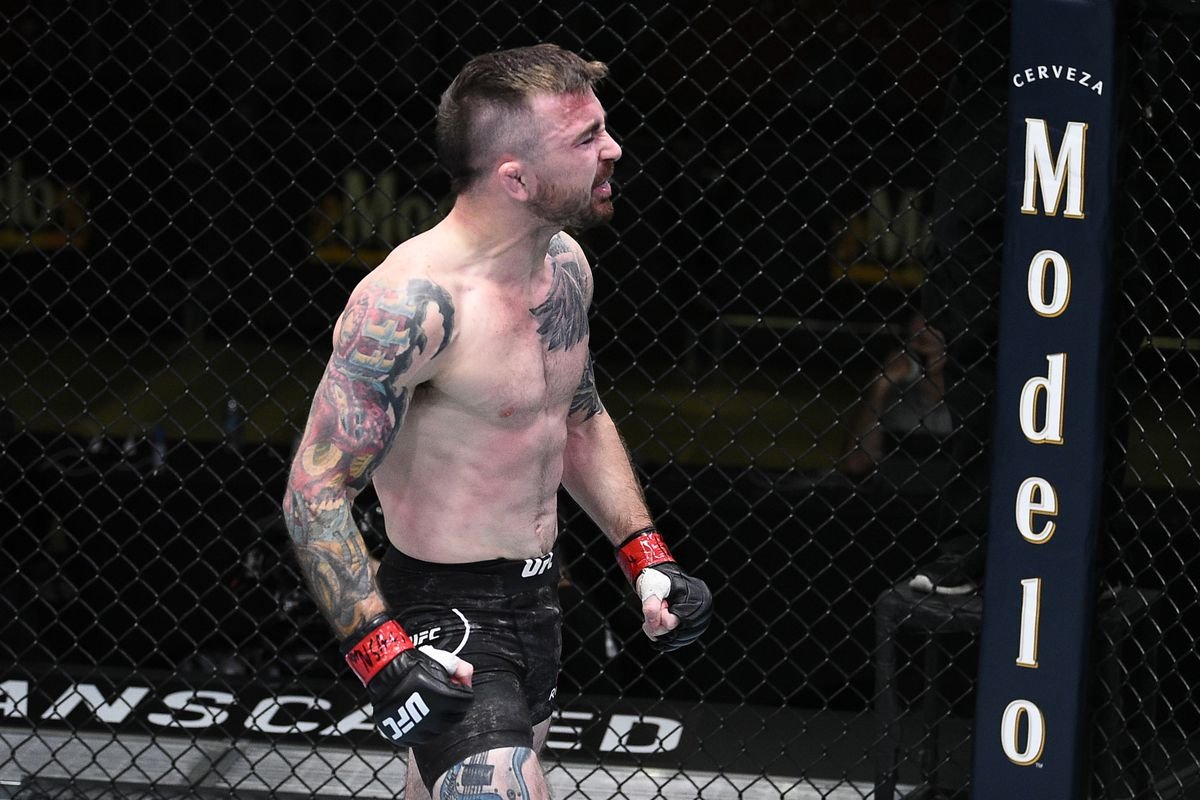 He will look to pick up where he left off in terms of building a streak in the division. The Featherweight division is currently stacked at the top with Alexander Volkanovski ready to extend his reign. Not to mention, several high-level 145-pound match-ups are in the pipeline and Minner will look to insert himself in the conversation. On the other hand, TJ Laramie will have to go back to the drawing board and recoup back to the win column.