UFC bantamweight Randy Costa put the 135-pound division on notice when he secured an emphatic high-kick KO over Journey Newson. The finish came in just 00:41 seconds of the very first round on the preliminary card at UFC Fight Night: Covington vs Woodley. What’s more, the fight card is the final opportunity for fighters to showcase their skills at the Apex Facility. The promotion is set to make their highly anticipated return to Yas Fight Island in Abu Dhabi.

Don't mess with The Zohan, because he can kick like this 😳@RandyCosta135 #UFCVegas11 pic.twitter.com/TFD61TMTmC

The switch left kick was reminiscent of a high-kick that stole the show last year and was a candidate for “KO of the year”. Chiefly, Kevin Lee had shut out the lights of Gregor Gillespie when the two met at UFC 244. With the brutal first-round finish in the bag, Costa will hope to receive the coveted ‘Performance of the Night’ bonus.

The 31-year-old fighter has had a less than stellar start in the UFC, going 0-2-1 in the promotion. He came into the fight with meaningful experience over his opponent in Costa. However, he’ll have to tweak his game. From the opening moments of the fight, Newson was tentative to advance on Randy and was defensively irresponsible. 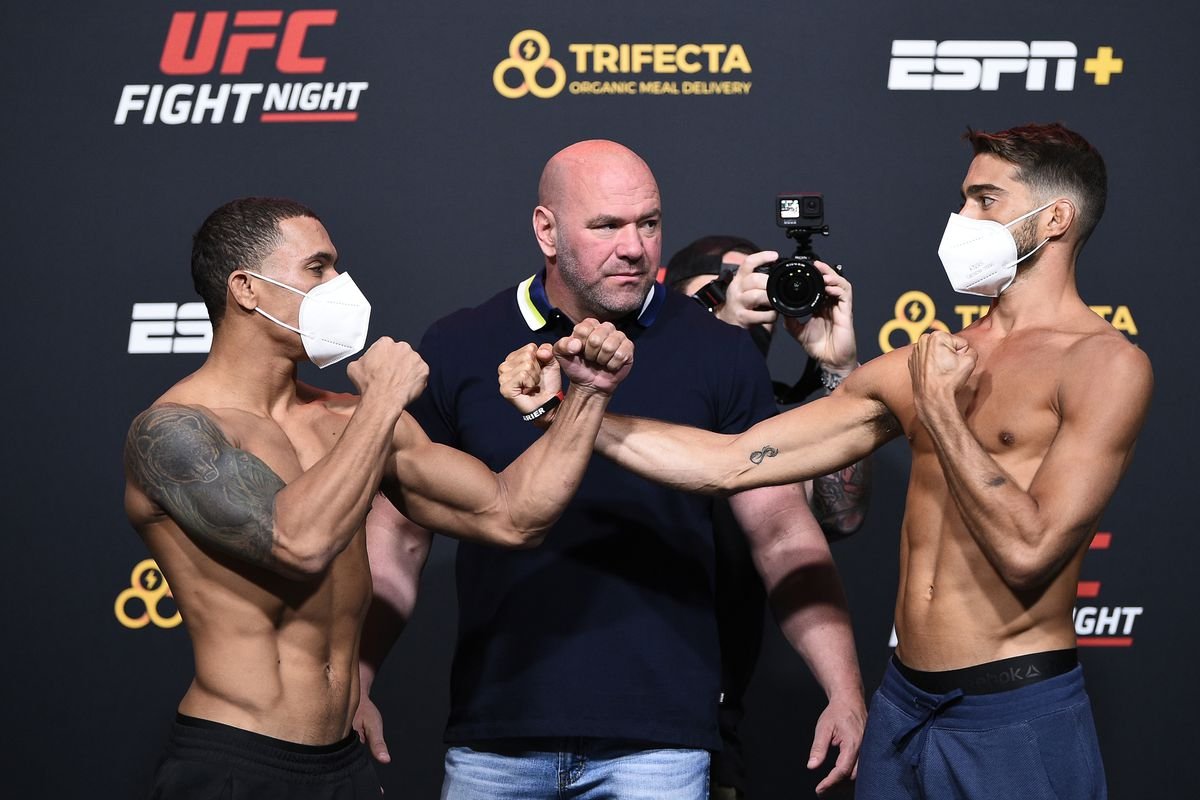 What’s more, he seems to have had success in the grappling department and was moving into range. However, Randy Costa wasn’t having it as he circled away from his opponent’s power side and landed the kick flush. The fight was more or less over once the shot landed and Costa followed up with a few largely unnecessary follow-up shots.

Randy Costa [6-1] broke an inactivity streak that lasted almost a year with his most recent highlight-reel performance. The 26-year-old Taunton native has shown to have an affinity to chase the finish as all his wins are by KO/TKO. Moreover, the bantamweight division is thriving with exciting fighters and Costa fits perfectly in the mix. 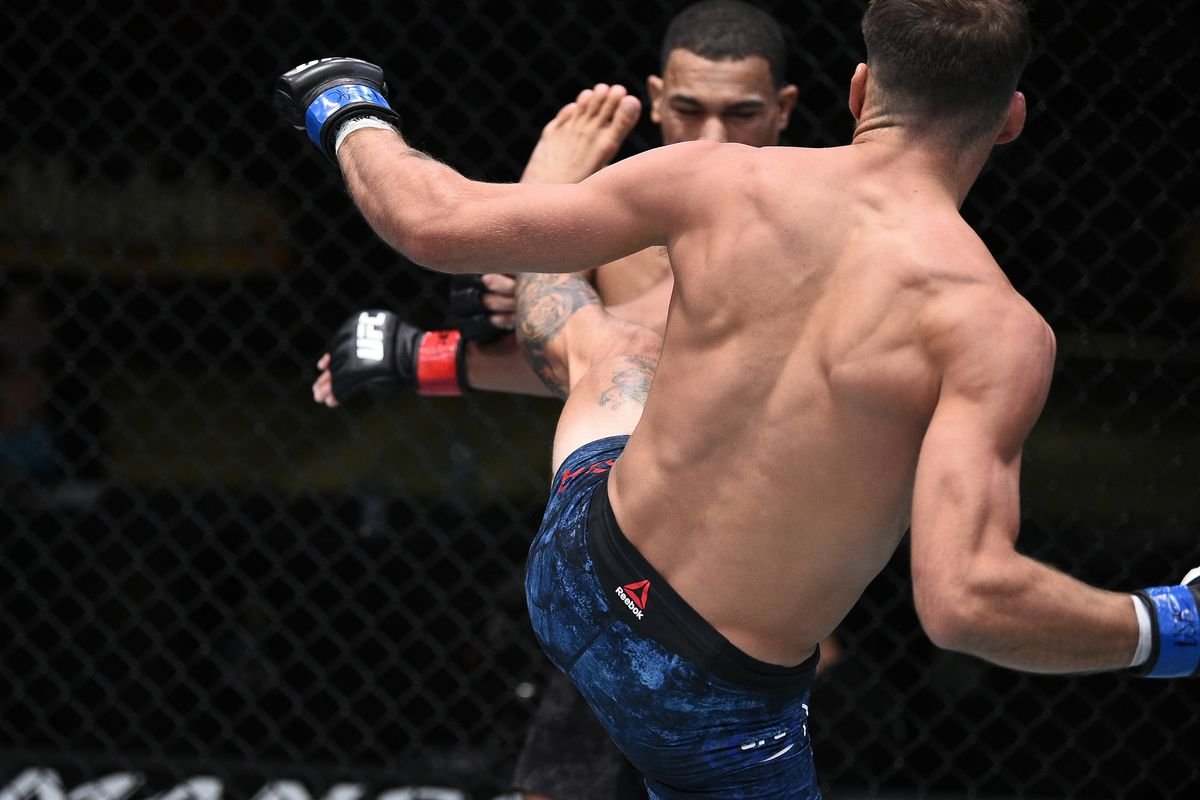 The undisputed 135-pound king in Petr Yan has set an alarmingly high standard for combatants in the weight class. If Costa keeps up his exciting style and subsequently accrues wins, he could be on track to contention. Furthermore, the UFC has traditionally pushed fighters along who bring a fiery passion to finish a fight.