Strawweight fighters Michelle Waterson and Angela Hill put on a clinic to close out UFC Fight Night: Waterson vs Hill. Their fight went to the judges’ scorecard, with Waterson securing the win. Following a divisional fight, it is common to discuss the future of the championship. Hence, Dana White revealed that the matchmakers were working on Zhang Weili’s next defense.

The UFC President said, “We’re working on that right now.”

When asked if the defense would be against former champion Rose Namajunas, Dana White replied, “Well, that’s the fight we want to make. So we’re working on it. She just had surgery after her last fight.” 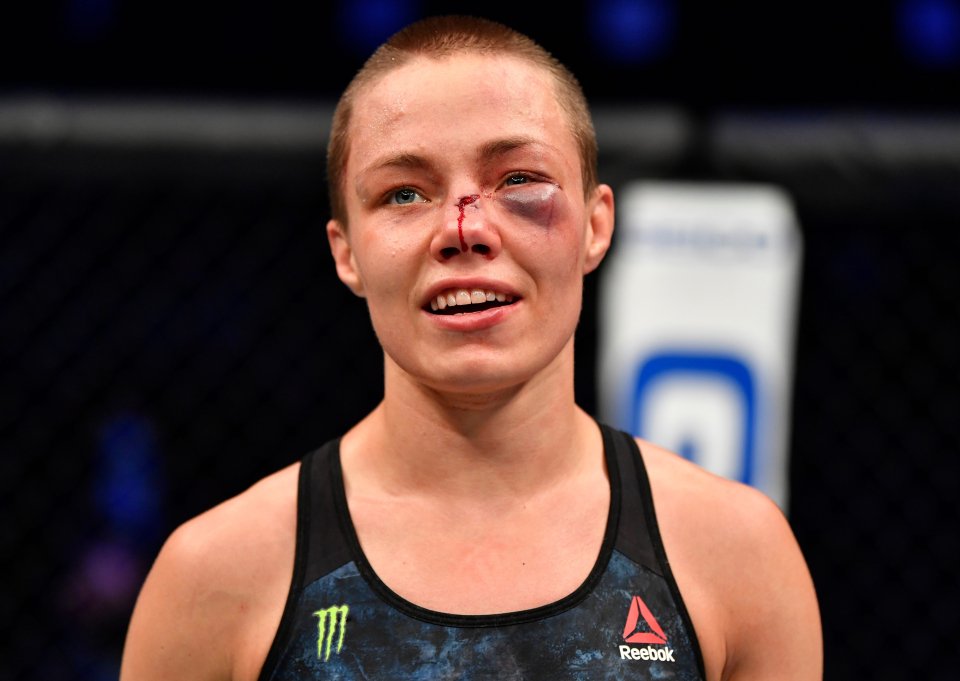 Rose Namajunas featured on the inaugural PPV on Fight Island. She took on Jessica Andrade and claimed a razor-thin split decision win. However, she broke her nose and had a swollen eye in the fight. As a result, she underwent surgery and is on the sidelines.

As per the rankings, the top-ranked ‘Thug Rose’ is next in line for the title shot and the announcement should just be a formality.

Weili claimed her twenty-first consecutive career win to hold on to her strawweight title in a Fight of the Year bout at UFC 248. She beat Joanna Jedrzejczyk in a back-and-forth battle.

The other UFC titles have all been defended or are scheduled to be defended in the upcoming months. The exception is ‘Magnum’s’ belt and it will be interesting to see if the UFC goes ahead with the proposed bout. 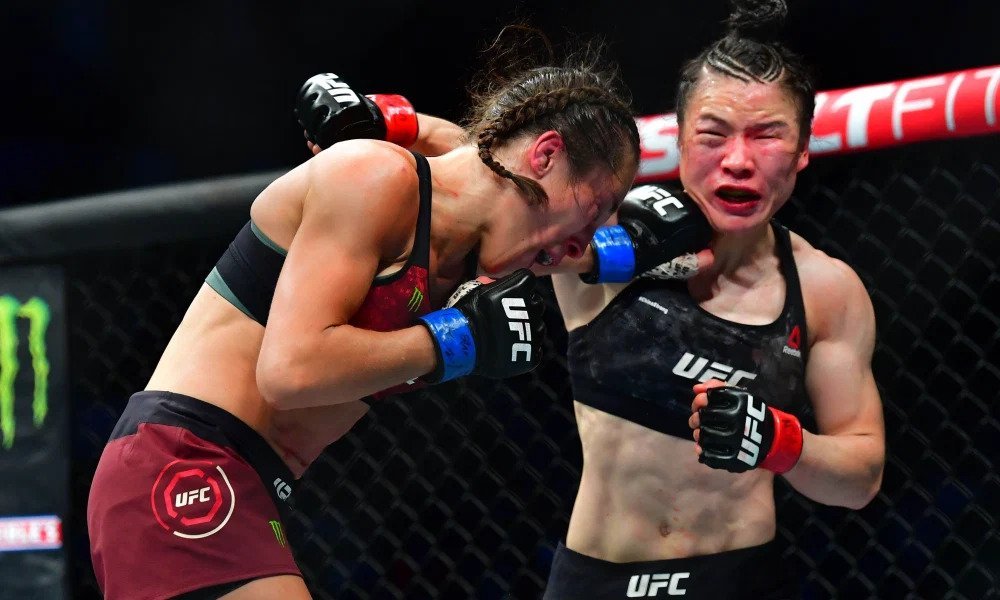 Zhang Weili is unbeaten in the UFC and holds a 21-1 professional record. Meanwhile, Namajunas is one of the toughest strawweight fighters on the planet. She can withstand insane levels of damage and does not know when to give up and has been stopped just twice in her career.

Weili has claimed 10 wins via KO, and securing another one against the ‘Boogeywoman’ will push her to new heights. It will help both fighters grow. The matchup has another ‘Fight of the year’ candidate written all over it.

Read: “She’s a Master, I’m a Master”- Rose Namajunas Already Gearing Up for a Massive Fight

Do you see the UFC booking Zhang Weili to defend her championship against Rose Namajunas?