Deontay Wilder and Tyson Fury meet once again on February 22 in one of the most anticipated rematches of the year. After their first bout ended in a controversial draw, a rematch was inevitable. Rival British boxer Anthony Joshua believes that Fury is in better shape to beat Wilder than he was in their first match. Joshua, who recently beat Andy Ruiz Jr. in a rematch, had a few words for Fury.

He said: “A man who nearly done it the first time won’t get it wrong the second time.”

Many believe that Fury beat Wilder on the scoreboard. But considering the two knockdowns by Wilder, one cannot say that the judges made the wrong call. However, Joshua thinks that the knock-downs did not favour Wilder to that extent. According to him, it was a closely contested bout where both men had their moments.

“ I think that he came close the first time to the point of a draw, it wasn’t like a 12-round masterclass then got battered in the 12th and that just separated it. It was a draw, it was that close. So I just think Tyson Fury is going to correct his wrongs and come back and win.”

If Fury can avoid the power shots from Wilder, he can win the fight as he has superior boxing skills. He should not get caught in the pocket with Wilder as one punch by Wilder is enough to turn the lights off for anyone. Fury knows exactly how it feels to get tagged by Wilder. 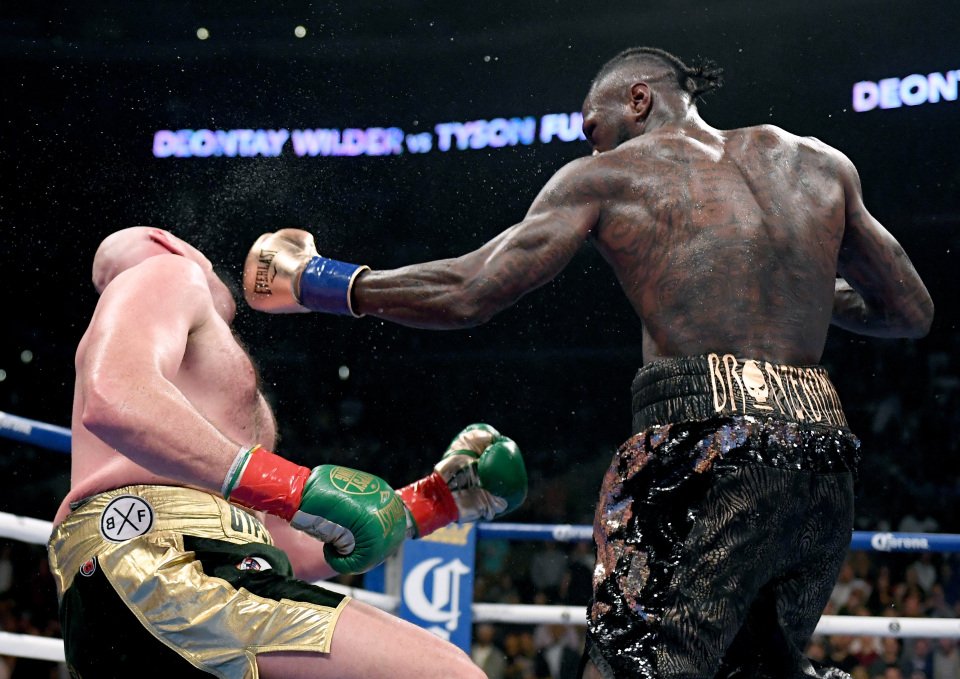 Joshua claimed that Wilder had not fought tough competition since his first fight with Fury.

“I don’t know what Wilder took away from the last fight he had with Tyson Fury. Who has he fought since then? I think [Dominic] Breazeale is a decent campaigner but he’s never been a world champion, neither has [Luis] Ortiz.”

When asked whether Fury can knock out Deontay Wilder. Anthony Joshua said that he does not see the fight going that way. Joshua believes that it was because of Fury’s conditioning, Wilder was able to knock down Fury in their first fight.

Anthony Joshua Was not Man Enough To Stand up For His Country: Tyson Fury

“Give Deontay Wilder another chance, He’ll Show You”- George Foreman Gives His Opinion on The Trilogy