The former two-division UFC champion Conor McGregor took to social media and shared training images with his son. The Irishman can be seen back in the gym with Conor Jr. as he has seemingly begun his training. ‘Notorious’ recently announced that he was targeting a fight with WBA Super welterweight champion Manny Pacquiao in the Middle East.

Conor Sr. and Jr. spent some quality father-son time in the gym 👨‍👦

Fans have oftentimes seen Conor McGregor with his son, who is almost always present during training sessions. Additionally, ‘The Notorious’ is seen sporting a clean-shaven look reminiscent of his early career days.

FAST athlete, we are not paid by the hour. @McGregorFast pic.twitter.com/1HYMUHXxUa

Fight fans have been observant of the fact that McGregor has bulked up significantly and looks to be in prime shape. Not to mention, it’s almost unfathomably that he made the featherweight limit early on in his career. He looks to be a natural welterweight and is unlikely making a trip back down to 145-pounds anytime soon.

Despite having retired from the sport following UFC 250, McGregor remains in shape. With a lucrative boxing bout on the horizon, the Irishman will look to continue his focused training.

“The Notorious” finds himself in a unique position as he’s keen to make a comeback to the UFC, but hasn’t been booked. Additionally, he has been going back and forth with Dana White in what is now a public feud. The former dual weight champion leaked private conversations with the long-time UFC boss, much to the latter’s despair. 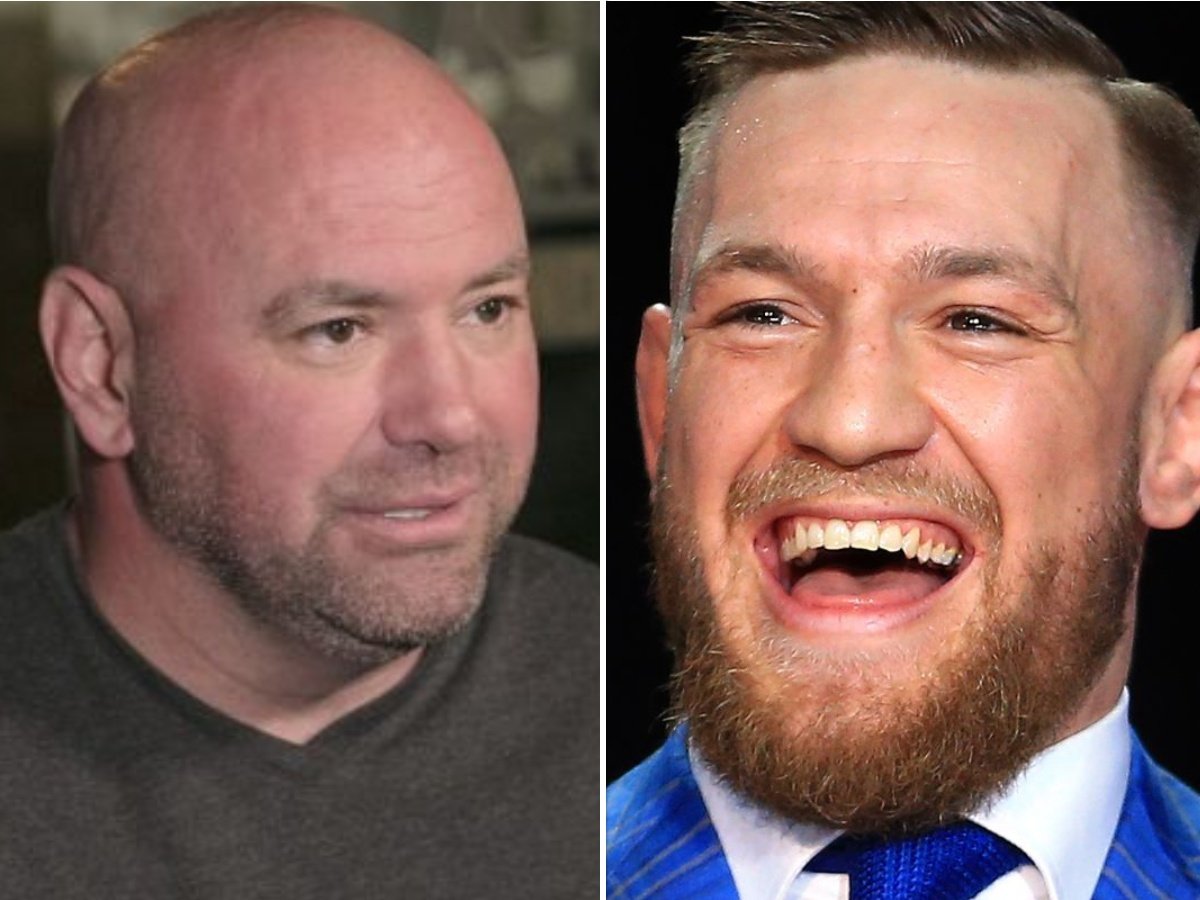 Conor has seemingly shifted his focus to boxing until he can come to terms with the UFC. Moreover, a bout against ‘Pacman’ Pacquiao has drawn the interest of casual and hardcore MMA fans alike. Chiefly, his wildly successful pro boxing debut against Floyd ‘Money’ Mayweather has proven he’s ready for the big leagues.

Conor McGregor has shown his chops as an elite striker under the bright lights of the UFC’s cage. Furthermore, his piston of a left-hand keeps him as a dangerous adversary no matter who the opponent. There’s no doubt the event could potentially draw in massive numbers based on the sheer star power the aforementioned fighters possess.