According to multiple sources, UFC is looking at re-booking Matt Schnell and Tyson Nam for the main card at UFC Fight Night expected to go down on Dec.19 in Las Vegas. Earlier, the UFC had confirmed that the card’s main event will feature the return of welterweight contender Leon Edwards against Khamzat Chimaev.

Tyson Nam was scheduled to take on Matt Schnell back in September. However, the fight fell apart after Schnell fell ill after an ugly weight cut. After ‘Danger’ withdrew due to health reasons, Nam accepted a short notice fight against UFC newcomer Jerome Rivera. He put up an incredible performance and won the fight via a second-round TKO.

Now, with back-to-back stoppage victories to his name, Nam will look to further cement his position in the bantamweight division with a win over Matt Schnell. He has an opportunity to break into the bantamweight rankings if he wins his next fight.

On the other side, ‘Danger’ has not competed since his KO loss to Alexandre Pantoja back in December 2019. His setback came after he had raked up four back-to-back victories in the bantamweight division. It will be interesting to see how Schnell fares inside the cage when returns after almost a year against a very dangerous Tyson Nam.

With the addition of this fight, UFC Fight Night has another exciting match-up on an already stacked card. Khamzat Chimaev’s rise in the UFC has been nothing less than spectacular. With just three wins inside the octagon, ‘Borz’ will look to create history with an opportunity to fight for the title belt should he get a win over top-prospect Leon Edwards. 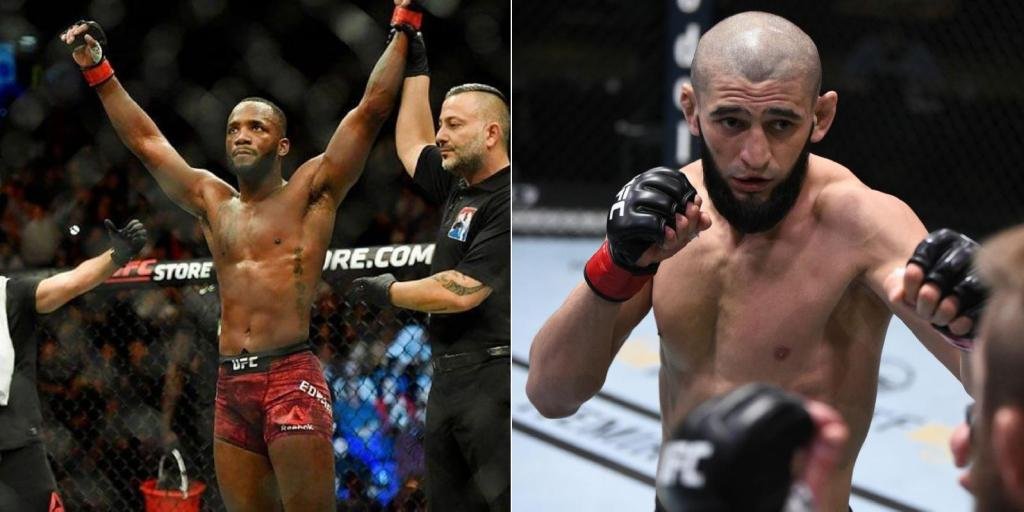 How excited are you to witness one of the final cards of the year unfold?

Read: “He Can Stop Calling Everybody Out on Twitter” – Dana White Confirms Khamzat Chimaev vs Leon Edwards