Former UFC Middleweight champion Chris Weidman took to Twitter and chimed in the company’s rising star in Khamzat Chimaev. ‘The All-American’ laid it on the line and has asked the UFC to book a fight against Khamzat in January. Chiefly, ‘Borz’ Chimaev has been firing on all cylinders, hoping to secure a massive fight that could bolster his profile.

This guy Chimeav needs some humbling would love to do that. January I'm in! @ufc make this happen.

Khamzat Chimaev has quickly risen the ranks and is now one of the most talked-about fighters on the roster. Apart from his dominance inside the cage, his stardom has grown due to his insanely high activity level. In fact, he’s been frustrated with the UFC for not booking him a match-up, although he holds the modern-day UFC activity record. 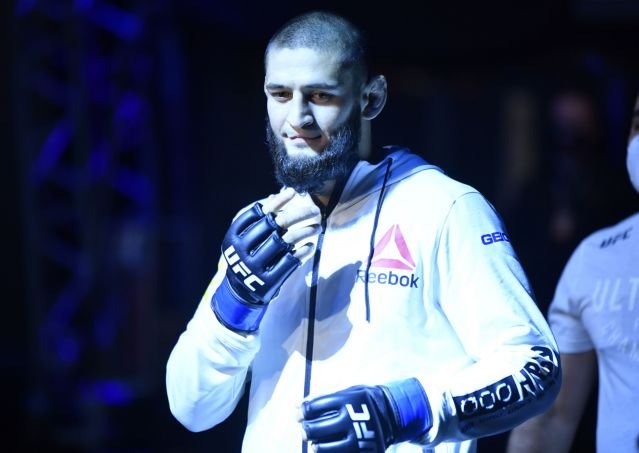 ‘Borz’ scalped three victories in the leading MMA promotion in a matter of just 66 days. He slammed the previous record that was put forth by light heavyweight Johnny Walker. Moreover, it’s clear that consistently competing is the best way to have a meteoric rise in the sport.

Weidman recently broke his losing streak with a decision win over Omari Akhmedov that brought him back on track. He has gone 2-5 in his last 7 outings, spanning all the way back to December 2015. Chris believes that with his win over a game challenger in Omari Akhmedov, he’s ready to return to the upper echelon of the division.

Chimaev is fresh off a 17-second KO decimation of Gerald Meerschaert at UFC Fight Night: Covington vs Woodley. The 9-0 prospect has shown that despite being a natural welterweight, he carries serious firepower at 185-pounds. Moreover, his hard-hitting striking comes in tandem with his feared grappling that has made him a tyrant no matter where the fight goes. 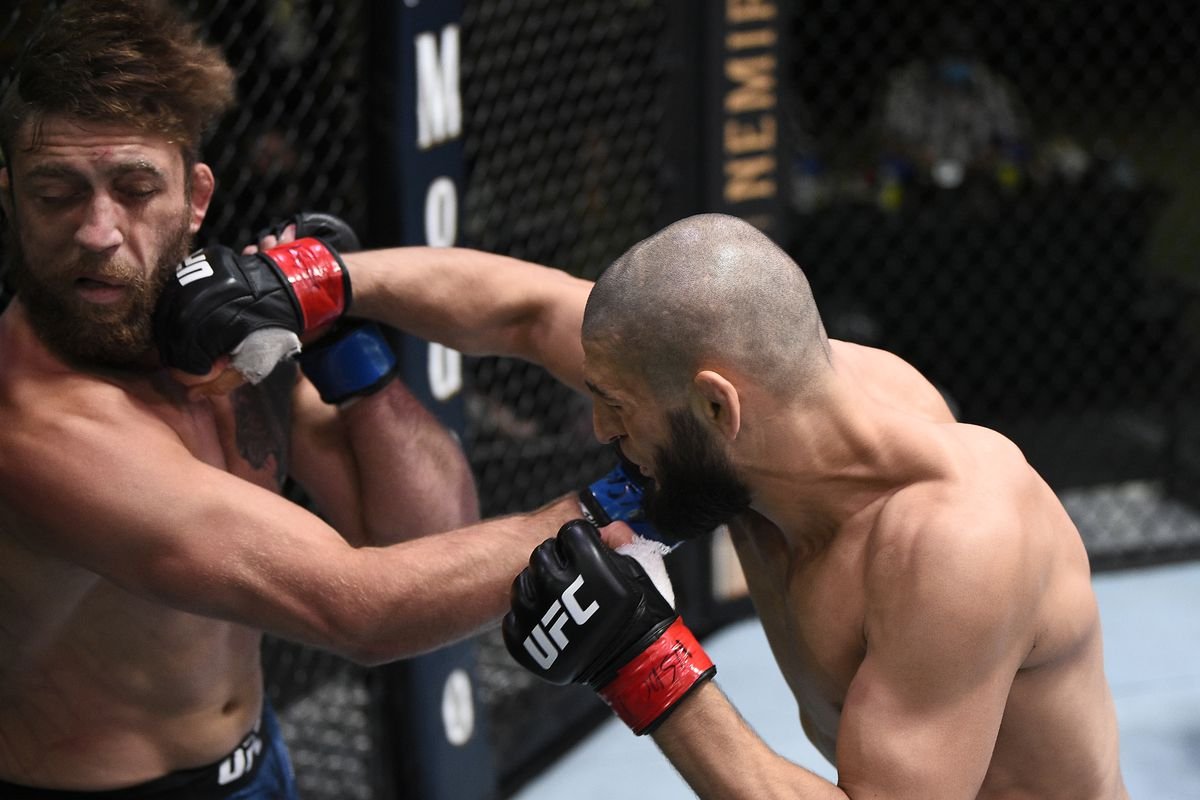 The match-up is compelling for several reasons, none more so than the stylistic narrative of the bout. Both the aforementioned fighters are elite grapplers with strong bodies of work to boot. Additionally, the winner would find themselves in a pole position at 185-pounds given the different stages both fighters are at in their career.

WATCH: Jorge Masvidal Set to Star in His First Movie