“A Rematch Between Whittaker and Adesanya Is Massive”-Dana White

UFC Heavyweight Francis Ngannou took to Twitter and voiced his frustration over not having a scheduled bout. ‘The Predator’ has patiently been waiting on the sidelines and it appears that a title fight rematch is eluding him yet again. The top-ranked heavyweight contender is next in line to challenge Stipe Miocic as he aims to wear the crown of heavyweight king.

The two met back at UFC 220 off the back of Ngannou’s first rise within the heavyweight division of the company. However, the French-based Cameroonian stumbled on the big stage against Miocic and failed to actualize gold. What’s more, certain deficiencies in terms of his wrestling and grappling were brought to the forefront.

His next performance against Derrick Lewis was a huge disappointment considering the lack of action in the fight. Both heavyweights were tentative to engage out of respect for the other’s power. This lead to a stalemate that left a lot to be desired. However, Francis would go on a knockout spree to return to the front of the line.

Ngannou last competed back at UFC 249, where he violently stopped the ascent of Jairzinho Rozenstruik. ‘Bigi Boy’ was left unconscious at just 00:20 of the very first round. Additionally, Francis Ngannou is on a four-fight win streak that clocks in with an average fight time of just 40 seconds. 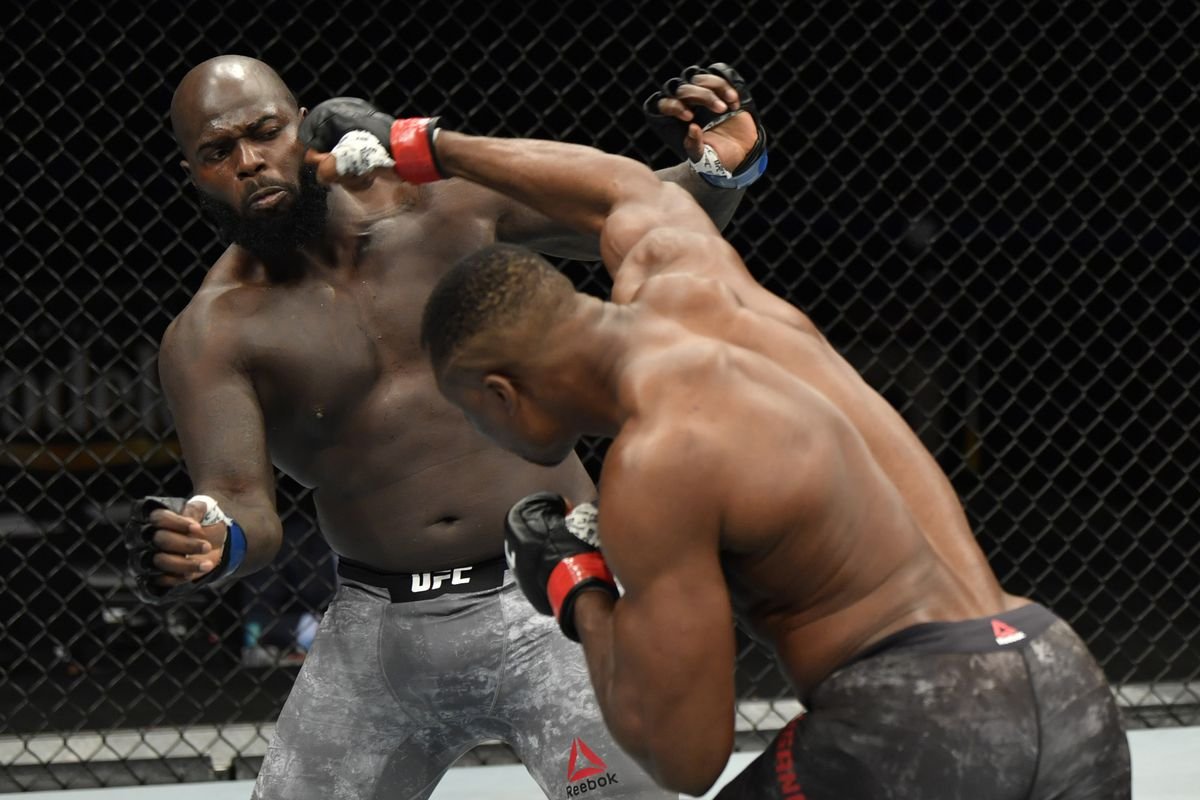 He has successfully managed to walk through former champions such as Cain Velasquez and Junior Dos Santos. Rising divisional contenders like Curtis Blaydes and Rozenstruik too fell with relative ease at the hands of ‘The Predator’. There is no doubt in the mind of the fans that Francis Ngannou deserves his shot.

The landscape of the heavyweight division has been blurred ever since Daniel Cormier made his move to fight Stipe Miocic. The aforementioned fighters were locked in a brutal trilogy that kept the division on hold for almost two years. The fall-out of the battle has now left Francis Ngannou waiting on the sideline for a fight. 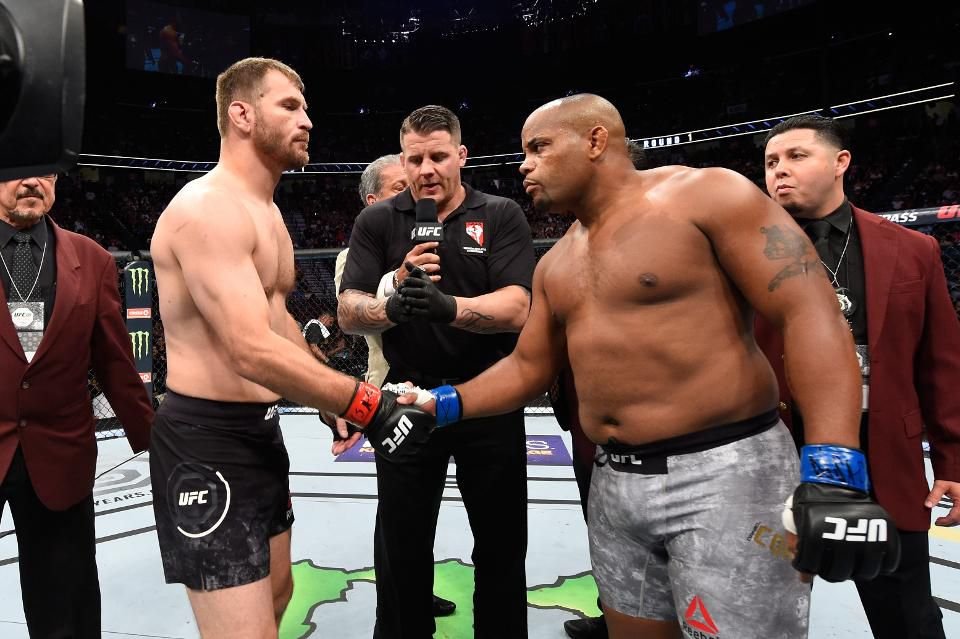 There is no doubt that a heavyweight title fight with Francis Ngannou on the headlining feature will draw in eyeballs. The 15-3 fighter has built a massive fan base and is well-liked within the MMA world. When do you see the UFC booking Francis Ngannou vs Stipe Miocic 2?

WATCH: Daniel Cormier and Khamzat Chimaev Wrestle in the Lobby of a Hotel