Newly minted UFC fighter Michael Chandler spoke out briefly to ESPN’s Brett Okamoto and shared his excitement about the signing. The former three-time Bellator MMA champion sent a text message to Okamoto on what it means to cement his legacy. Chiefly, Chandler is one of the most high-profile free-agents to enter the MMA sphere for a significant duration.

Moreover, his profile is at an all-time high after finishing his Bellator contract off an emphatic KO win over Benson Henderson. Barring the loss to Patricio ‘Pitbull’ Freire, Michael Chandler has looked to be in top shape. Additionally, he will have to put his best foot forward as he immediately inserted himself into the mix at 155-pounds. 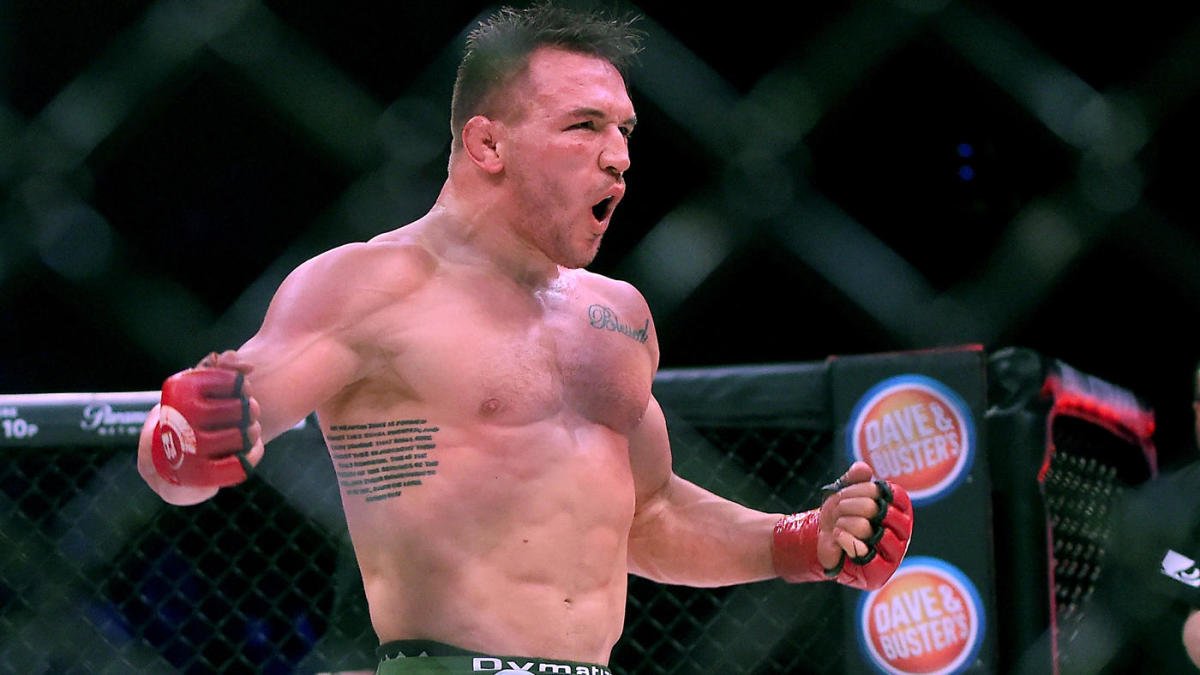 Michael told Brett Okamoto that he’s prepared to stand by his sentiment that he’s the best 155-pound fighter. He has faced some top names throughout his career, including former UFC champions, Eddie Alvarez and Benson Henderson. He is seemingly prepared to face the toughest test of his career as he stares down the barrel of the UFC’s lightweight division. 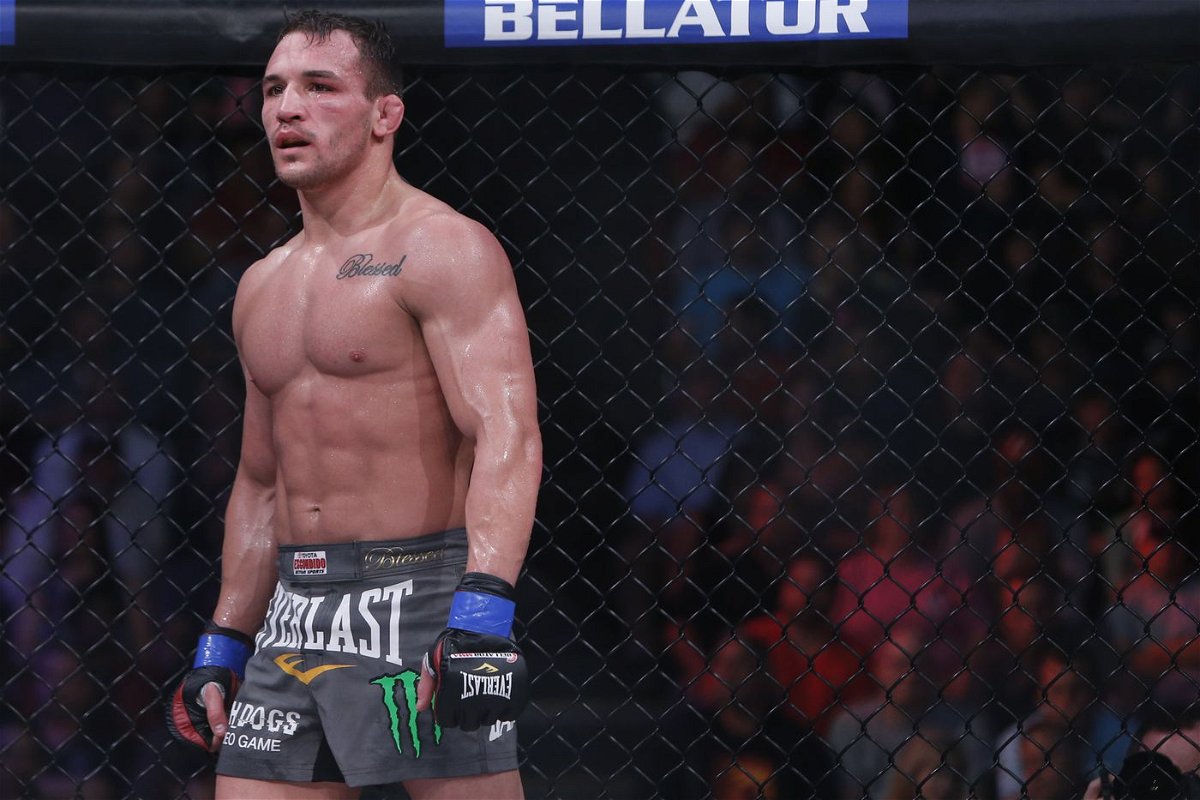 “Eventually hard work pays off, you just have to still be standing there when it does. I’m humbled by the opportunity and can’t wait to go prove what I have been saying for the past 11 years; that I’m the best 155er in the world.”

He also shared a similar statement when talking to Yahoo Sports. “This time, it seemed like the right time. I feel like I’m in peak physical shape. feel like I’m making the right reads. I think I’m competing at the level of a champion, and not just the champion in my former organization but I think I’m the best lightweight in the world.”

Michael Chandler may get a chance to make good on his words as he’s set for a possible fight. The record holder from Bellator MMA is confirmed to be the replacement fighter for the main event at UFC 254, should disaster strike. Not to mention, the fight is as high-profile as it gets, as it’s headlined by Khabib Nurmagomedov and Justin Gaethje. 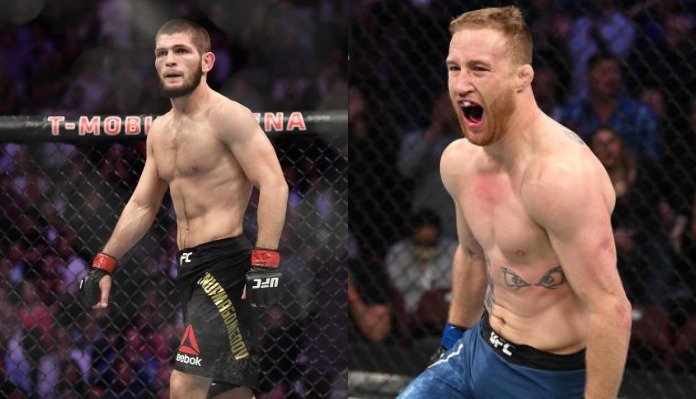 Should he end up in a position to fight on October 24, Chandler would catapult his visibility to UFC fans. Furthermore, he has expressed an interest to fight the top dogs in the 155-pound division. Fight fans have been pining to see ‘Iron’ Chandler test himself in the shark tank that is the lightweight division.