The UFC is moving to Fight Island for the upcoming five events to give more fighters across the globe the opportunity to compete. However, the promotion scrapped one fight from the fourth of five events set to be held in Abu Dhabi. This was the Renato Moicano vs Magomed Mustafaev fight slated for UFC Fight Night: Brian Ortega vs ‘The Korean Zombie’ on October 17.

The cancelation has come nearly a month before the scheduled fight date. This should give the UFC ample time to secure a replacement to fight Mustafaev. At present, it is unclear if the promotion will keep the fighter on the Fight Island card. 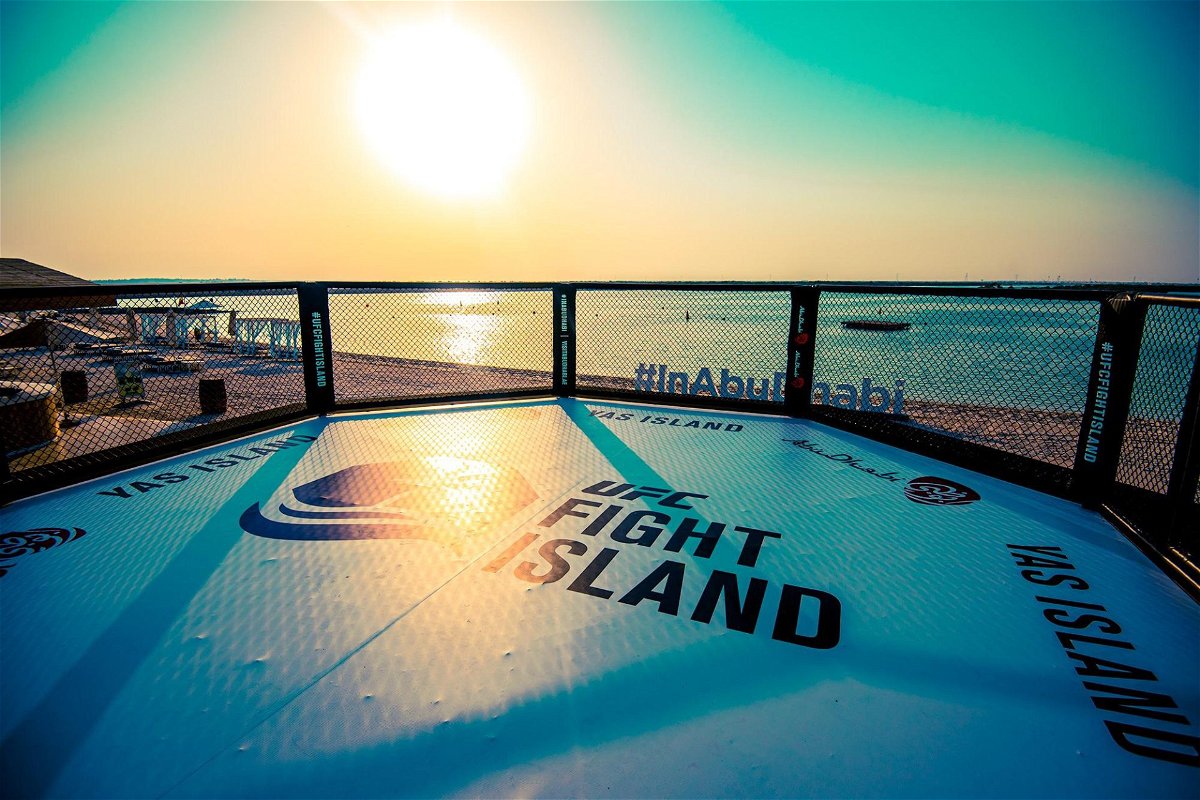 Another option the UFC has is to re-book the Moicano vs Mustafaev featherweight bout for a UFC Apex fight card once the promotion returns from Fight Island.

Moicano featured on the inaugural UFC fight card behind closed doors. The fighter secured a lightning-quick 44-second submission against Damir Hadzovic in his first 155-pound fight. He made the move up weight classes following successive defeats at featherweight. These came against Jose Aldo and Chan Sung Jung.

Meanwhile, ‘Sniper’ Mustafaev was heading into his second fight for the year on the back of a close split decision defeat against Brad Riddell. The Russian fighter has had a tricky time in his last three fights. He has struggled at winning a fight on points. He holds 14 wins with all of them coming via finishes. However, his inactivity is telling as he has featured just twice in the last four years. 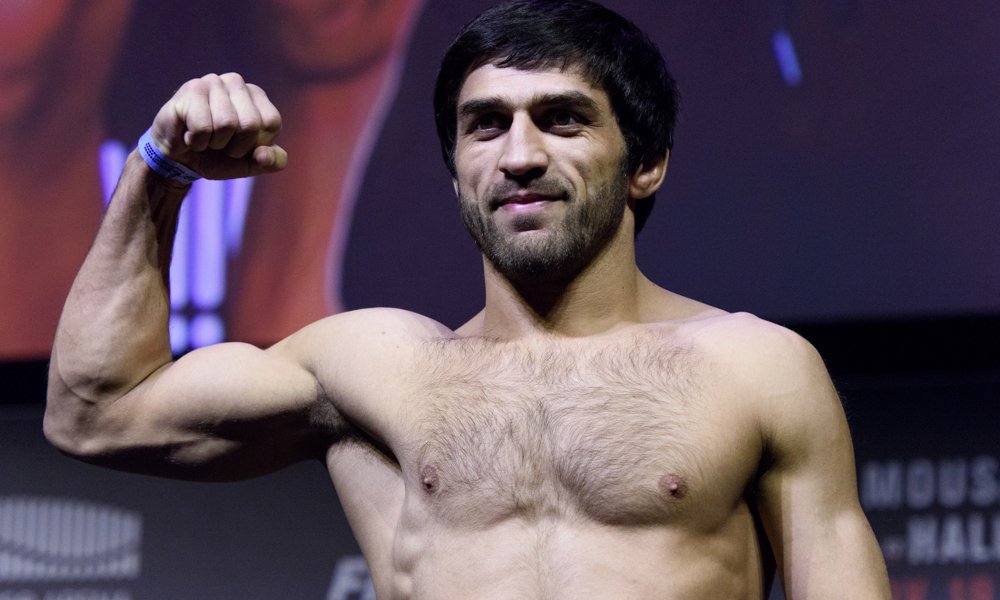 Hence, he will hope that the UFC re-books him for Fight Island rather than delaying his return even further.

For Mustafaev, the clash against Moicano would have been the stylistically different striker vs wrestler. It would have tested both fighters and been a solid fight ahead of the blockbuster featherweight fight between ranked contenders.

Given the state of the world at present and the situations at the past UFC fight cards, fans can expect many more pullouts by the time the event airs live on our screens.