UFC welterweight Mike Perry took to Twitter and shared his candid feelings regarding the fight game to his fan base. ‘Platinum’ Perry has had a rough go around as of late. He got into trouble outside the UFC and was informed that he would not get a fight for a while.

Ever since the incident, Mike Perry has kept a low profile and the UFC too spoke out on the matter. With the matter behind him, the ferocious brawler has a fight booked in November against former champion Robbie Lawler.

Although not directly diving into any particular instance, Mike shared his views on his own mindset within the sport. He explained that unlike Chael Sonnen and Ben Askren, who are known for their gift of gab, ‘therapy sessions’ weren’t for him. The tweet provided honest insight into the way he viewed the sport.

I can’t lie. I tried the mainstream side of fighting and that just ain’t me. This sport is what it is. It ain’t about being nice and knowing how to talk threw your feelings like @ChaelSonnen and @Benaskren therapy session’s. This sport is mean and nasty. It’s real life. #DoOrDie

Mike has also had plenty to celebrate despite his out of competition setbacks. The birth of his child with his partner and a statement win and highlight post-fight interview are just a few hits from 2020.

In the realm of fighting, ‘Platinum’ is all business. He has the unfortunate task to take on Robbie Lawler, who’s coming off a losing streak. ‘Ruthless’ is just as violent and ferocious as Mike Perry, and he always brings the fight. It’s no surprise that the match is highly anticipated by the fans.  Additionally, a win over a former champion could propel him closer towards securing a rank. 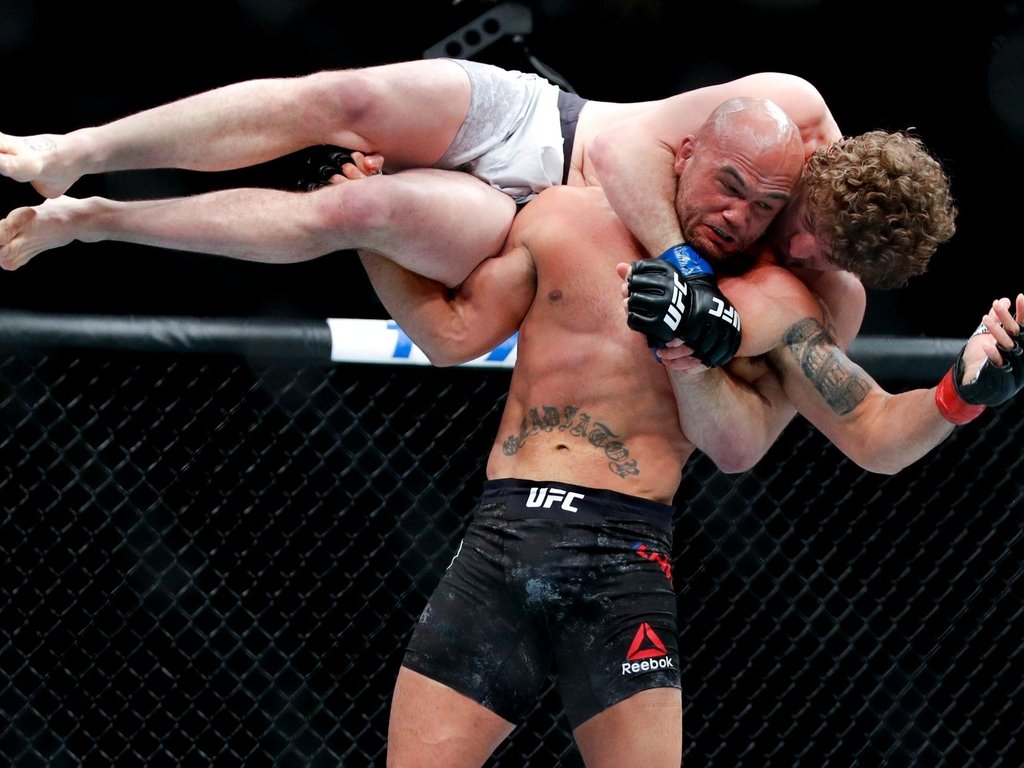 However, that is easier said than done in the shark tank of the 170-pound division. Breaking into the upper echelon of the weight class and working one’s way towards Kamaru Usman has proven to be difficult. Furthermore, ‘The Nigerian Nightmare’ has put forth a high standard in the weight class with his dominant displays inside the cage. Moreover, Lawler will not be a pushover despite his rather dismal run.

Perry seems to have realized this reality of MMA and vented about the same on Twitter. What do you make of the fighter’s message?