“No Way is He a Better Mover Than Djoker”: Tennis Legend on Roger Federer’s Playing Style

UFC megastar Conor McGregor had an eventful year in 2018, showcased by his in-cage appearances and business ventures. 2018 was a hectic year in the sporting world, and especially so within the tight-knit MMA community. Chiefly, McGregor captured headlines in July 2018 when he was seen in close quarters with Russian President Vladimir Putin.

A video grab saw ‘The Notorious’ and Vladimir Putin exchange pleasantries at the 2018 Football World Cup Finals. The internet collectively lost their mind when Conor called the Russian President, “One of the greatest Leaders of our time.”

Despite the criticism that this meeting drew, Russia, as the host nation of the 2018 World Cup, was unanimously lauded. The attention to detail and the operational smoothness were undeniable, from an outsider’s perspective. 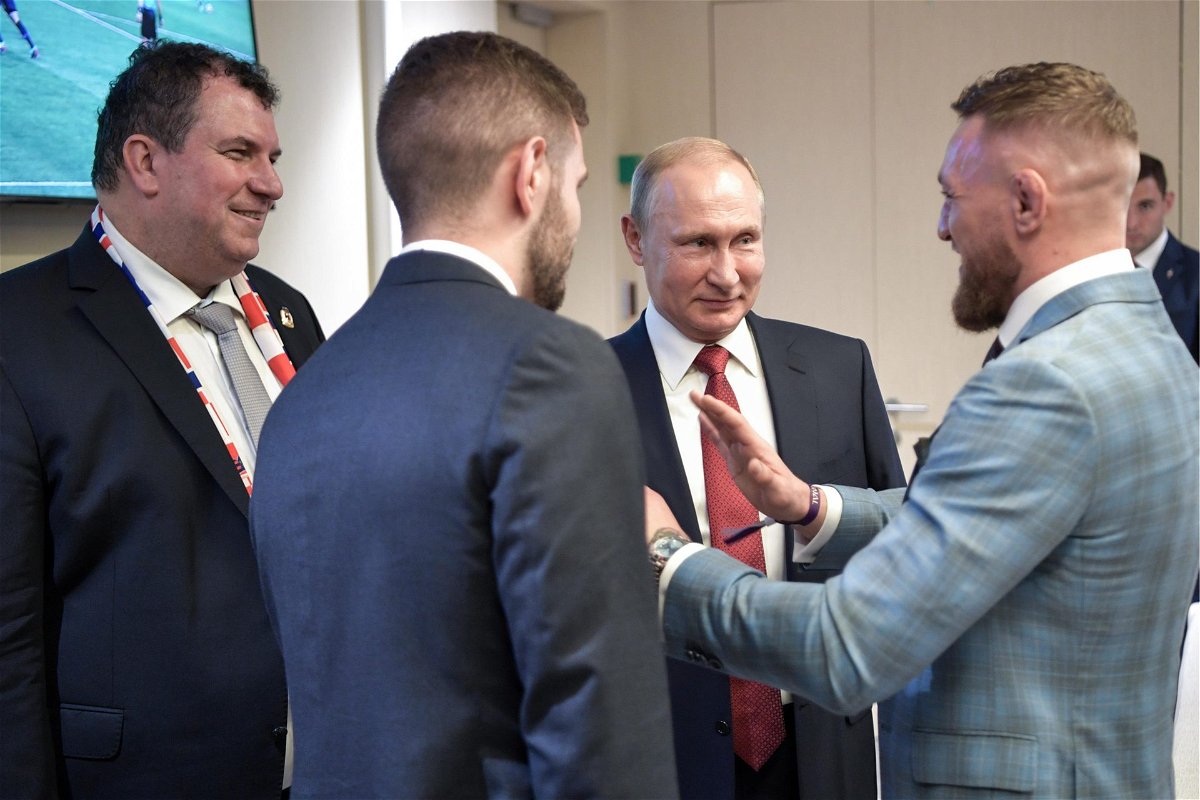 Additionally, the Irishman and his foe Khabib Nurmagomedov also stole the headlines by the latter’s inclusion at the finals. The aforementioned lightweight fighters now share a storied history that has been born out of disdain. Not to mention, they would fight at UFC 229 on October 6 of 2018 and the rivalry would only be enhanced. 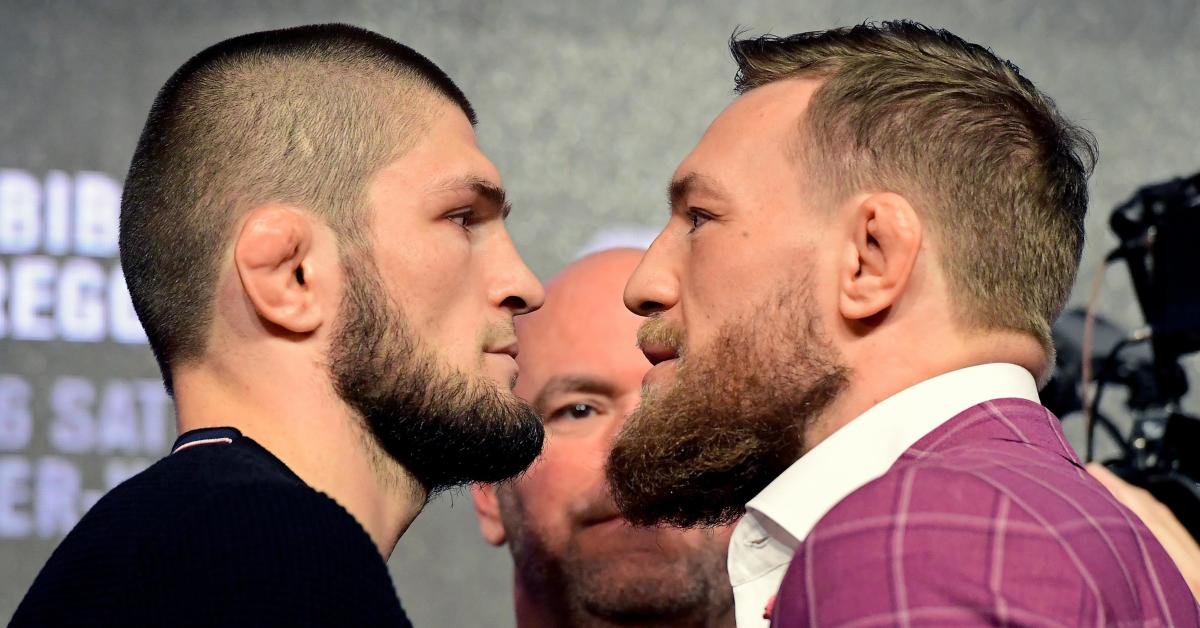 ‘The Eagle’s‘ presence at the game, along with Conor’s interaction with Putin, put the sporting world on notice. Nurmagomedov’s rivalry with McGregor was at an all-time peak as the two had been involved in an altercation. The infamous incident at UFC 223 in Brooklyn, New York, in April of the same year, is primarily the genesis of the feud.

Read: THROWBACK: When Khabib Nurmagomedov slapped Artem Lobov Ahead of UFC 223 In Brooklyn

The aforementioned incident was a mere footnote in the extensive saga of the Khabib-McGregor rivalry. Furthermore, the incident was dab-smack in the middle of their contentious exchanges. However, their overarching narrative surrounding the commercial and historical significance of their run-ins cannot be overlooked.