UFC megastar Conor McGregor is back in the gym, and a recent training video grab on Instagram has fans excited. The ability of ‘The Notorious’ to garner a massive fan reaction is a testament to his drawing power as a bonafide star. Moreover, fans of the Irishman are constantly looking out for any signs that may point towards his return to MMA.

Conor McGregor is back training in the boxing ring 🥊 (via @TheNotoriousMMA) pic.twitter.com/xK6xzKlsrU

Conor McGregor walked away from the sport, rather unceremoniously at that, following UFC 250 back in June. The news of his retirement came as a surprise to the MMA world, given that he was coming off a 40-second KO win. Additionally, Conor had expressed an interest in possibly fighting three times in the course of 2020.

McGregor looks to be in phenomenal shape, and his return to the training ring is a positive sign for a comeback. Every appearance the Irishman makes draws in numerous eyeballs and his status as the biggest MMA draw is solidified. Furthermore, fans and MMA pundits have been speculating that McGregor will mount a return when live audiences can be brought into the arena. 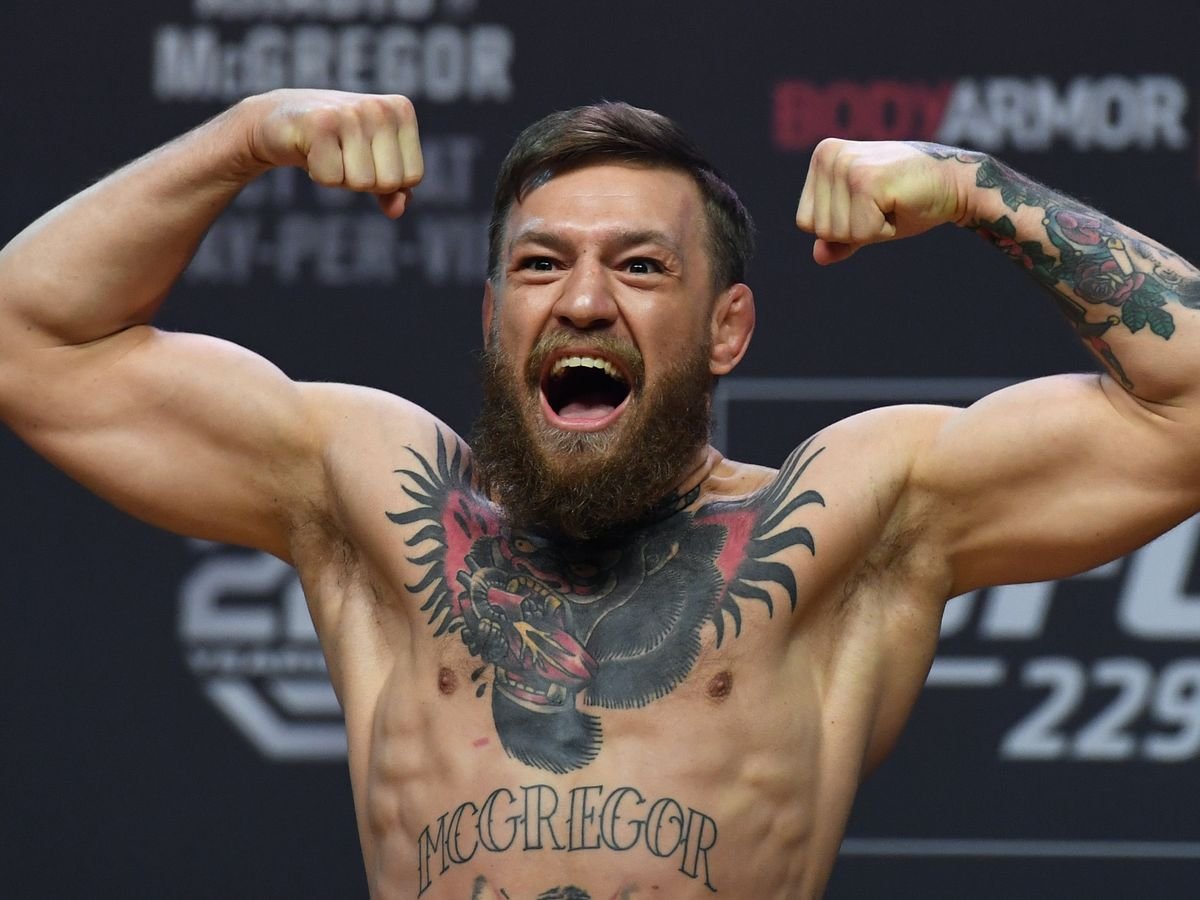 A huge part of Conor’s appeal lies within his ability to generate buzz and hype through his personality. Fans have been drawn to his patented flair ever since he made his way into the upper echelon of the organizations. Also, he has secured some of the most iconic finishes in the promotion’s history and he will hope to continue his upward momentum. 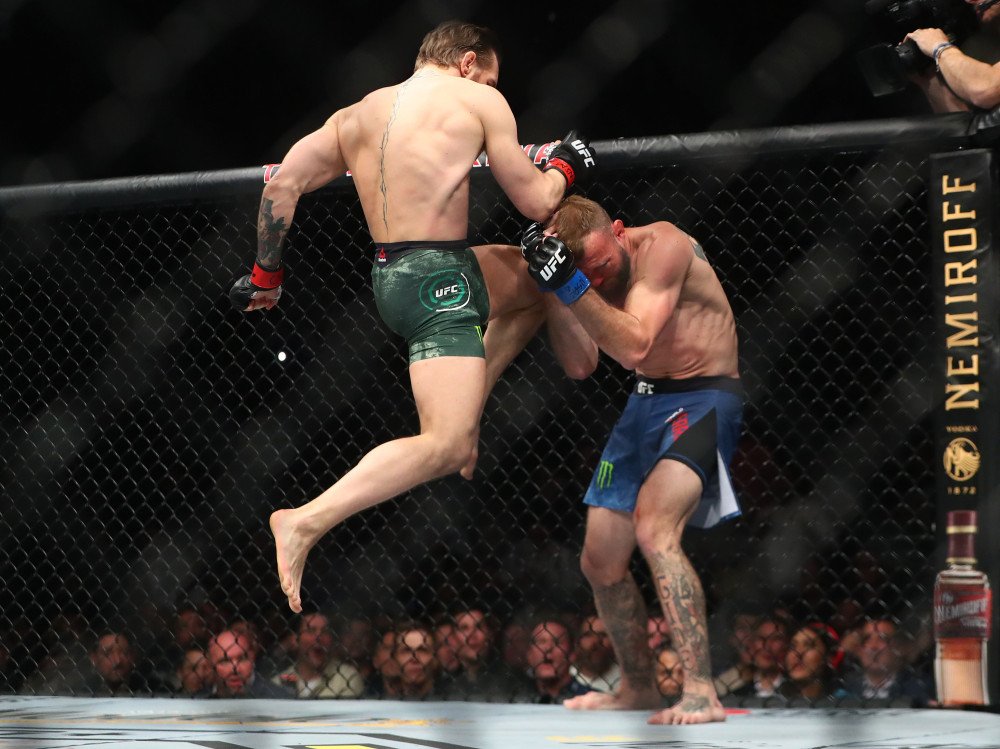 The Irishman bounced back after a disappointing loss to Khabib Nurmagomedov that came via neck crank. Despite the outcome, the aforementioned fight pulled in ballistic numbers at the box office and McGregor’s star hasn’t dwindled. Not to mention, he has looked better than ever in his January 19, 2020 return to Donald Cerrone. Conor obliterated ‘Cowboy’ in merely 40 seconds and stamped his way back to the win column.

The UFC President Dana White has recently announced that the company is planning some undisclosed plans with McGregor. It is unknown exactly what’s brewing beneath the surface, but both parties seem interested. Time will be the only indication whether Conor McGregor will find himself back under the bright lights.