Khabib Nurmagomedov will take on arguably his toughest test to date in the UFC. The fight came at a difficult time for the Dagestani fighter, as he lost his coach and father, Abdulmanap Nurmagomedov.

Leading into the fight, there had been many doubts regarding Khabib and his future in the sport. With just a few days to go, Khabib prepares for his third title defense in the same city he defended his belt previously.

Khabib Nurmagomedov reveals what fight week looks like for him

In a recent interview, Mike Swick asked Khabib what his days looked like leading to fight night. He replied saying:

“Now you have to be focused, strong in your mental, and stay ready everywhere. Don’t get too excited, don’t think too much about the fight. Just relax cutting weight, make weight. Then go to the cage and do championship-style fight.”

Khabib also mentioned what he tells young fighters. He said that MMA is not about your wrestling skills or grappling or striking. First and foremost, MMA is about mental toughness and then about the physical skills one possesses. This is something ‘The Eagle’ tries to instill in fighters and relatives who train under his tutelage, the likes of Umar Nurmagomedov, Islam Makhachev, and countless others.

The mental aspect of MMA is severely underrated. A fighter’s ability to maintain composure during fight week is a key element to performing well on fight night. The ability to rest well, sleep well, and recover well, all play a major factor in the finished product inside the ring. 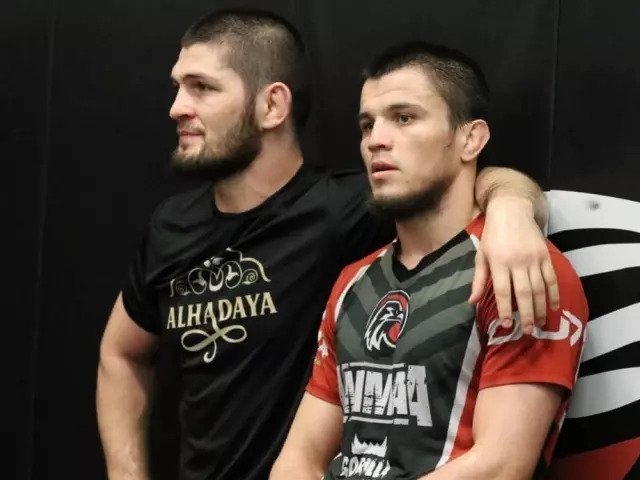 Even if a fighter lacks the skills to beat his opponent on paper, but takes control of his emotions and has an unwavering belief in himself, his chances of winning shoot up. Conor McGregor serves as an excellent example of the wonders unwavering self-confidence and mental strength can do in the sport of MMA.