The UFC recently signed new talent because UFC President Dana White was in a good mood. However, to make way for the new talent, the promotion has handed a few veteran fighters a pink slip. Late last night, it emerged that the UFC parted ways with talent in the women’s bantamweight and men’s lightweight categories.

The casualties include bantamweight veteran Bethe Correia. ‘Pitbull’ competed for the title on the back of a nine-fight undefeated streak. Ronda Rousey won the fight and retained via KO in just thirty-four seconds at UFC 190. Following this defeat, Correia’s career nosedived, and she held a 2-4-1 record in her next seven outings. 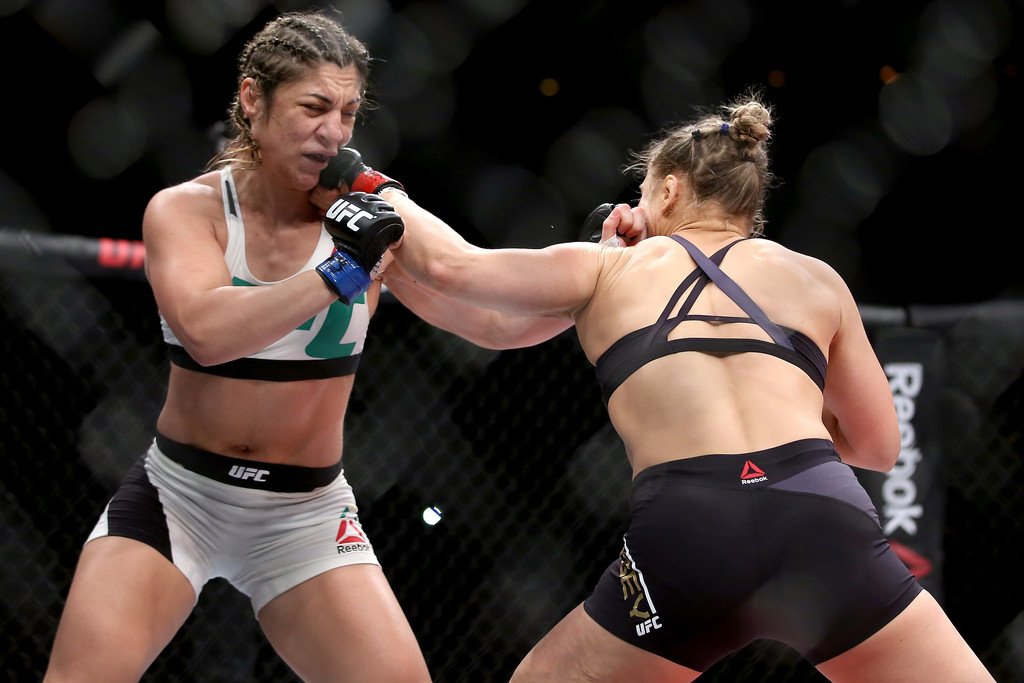 ‘Pitbull’ went down to the likes of Raquel Pennington, Holly Holm, and Irene Aldana. She also featured on Fight Island in her last UFC bout. Here, she had a brain fade at the end of round one and assumed that the ten-second warning signaled the end of proceedings.

‘Pitbull’ lost what turned out to be her last fight in the company.

Read: WATCH: Bethe Correia Gets Punched for Thinking Round Is Over

Meanwhile, lightweight fighter Evan Dunham, too, will have to move on from the UFC. He retired in 2018 but returned earlier this year to fight Herbert Burns. The duo kicked off proceedings at the UFC 250 card featuring Amanda Nunes.

Here, Dunham got condemned to his third defeat on the trot when he submitted to a rear-naked choke just eighty seconds into the contest. 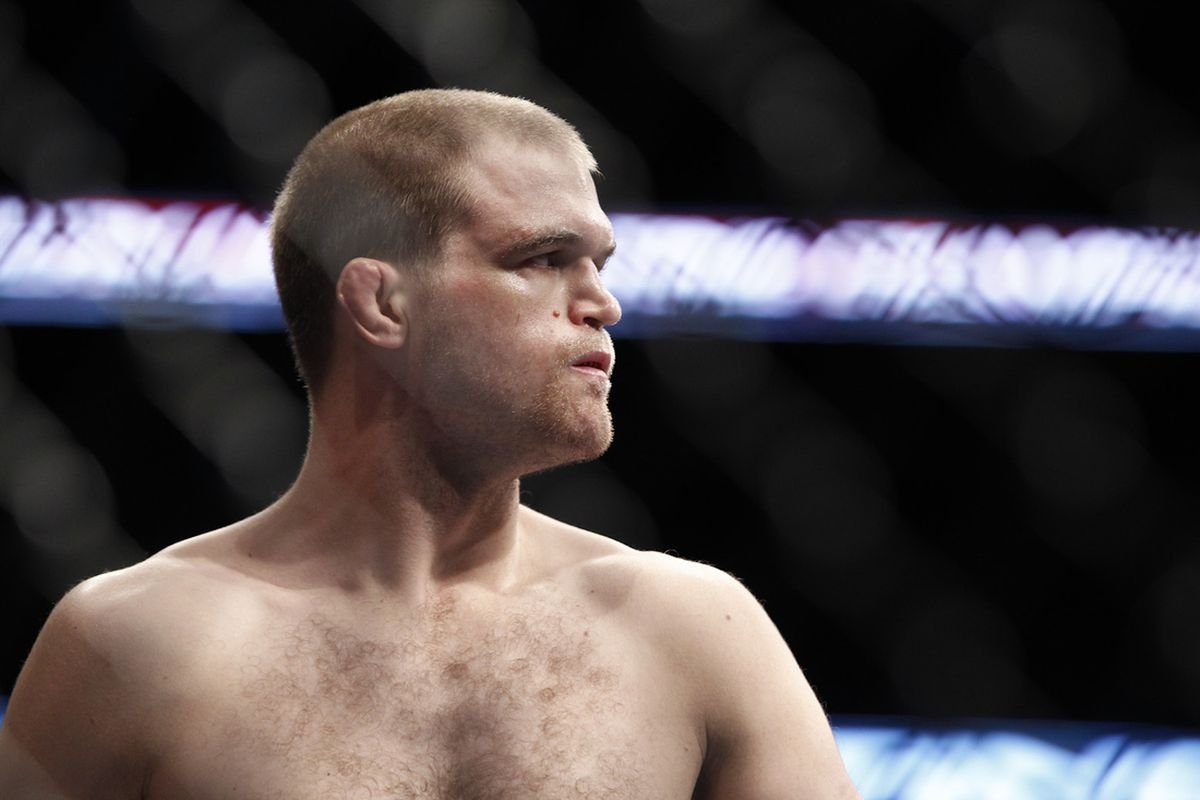 The 38-year-old never competed for the title during his lengthy tenure, but in 2013 and 2014 he took on the big names at lightweight. Dunham faced Rafael dos Anjos, Donald Cerrone and Edson Barboza in losing efforts.

The news of the releases follows the promotion parting ways with Max Rohskopf. The fighter hit headlines for quitting his bout in the middle of rounds while seated on his stool.

Read: WATCH: UFC Fighter Quits In The Middle Of The Match

What do you make of the UFC’s latest fighter cuts? Do you think the fighters would have fared better were they retained for a few more fights?