At UFC Fight Night 178, Khamzat Chimaev stole the show with his quick knockout. However, after the event, Khamzat once again shocked MMA fans when he called out Dwayne “The Rock” Johnson on his social media.

Chimaev made easy work of his opponent, Gerald Meerschaert. The fight started with Chimaev pressuring Meerschaert against the cage and circling to his dominant side. 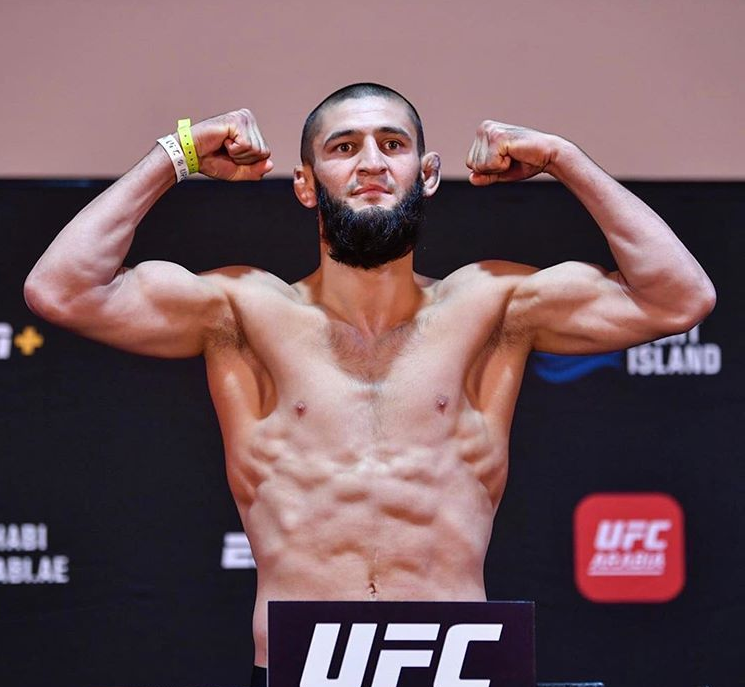 In just 17 seconds of the first round,  Chimaev landed a big right hand on Meerschaert, who was sent crashing down against the cage. Just like that, the fight was over. Fans, commentators, and even Dana White himself were left flabbergasted.

In the post-fight interview, Chimaev followed up by saying he will fight anyone and went even as far as calling out the former UFC heavyweight champion, Brock Lesnar.

He later posted a tweet that included a line from Lesnar’s UFC 100 post-fight interview.

Although this could have been a goof-up, there were no goof-ups in the cage that night. Chimaev proved to everyone that he’s not just a one-dimensional wrestler and can finish people on the feet. 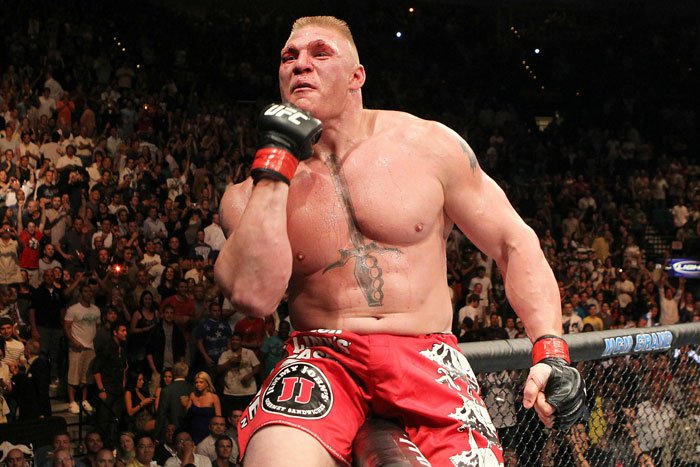 Despite having three fights in the promotion, he already holds multiple records. This includes the biggest strike differential in welterweight history and the third-fastest knockout in middleweight history.

He had his first two bouts in the UFC in ten days and will most-likely face ace grappler Demian Maia on Fight Island next month. With so much momentum behind him, Chimaev will most likely be the next big star in the UFC if he continues the same way.

Did Khamzat Chimaev call out “The Rock” by mistake? Or was it intentional? Let us know in the comments section below.