The headliner at UFC Fight Night 174 saw Robert Whittaker at his best. He defeated Darren Till in such a merciless fashion that it left The Gorilla with a torn MCL. This show of absolute brutality has now opened doors to an even bigger card.

Just one week into that feisty main event, UFC President Dana White has confirmed the next opponent for The Reaper. He is all set to get another well-deserved chance to prove that he is still the #1 contender for the UFC middleweight title. 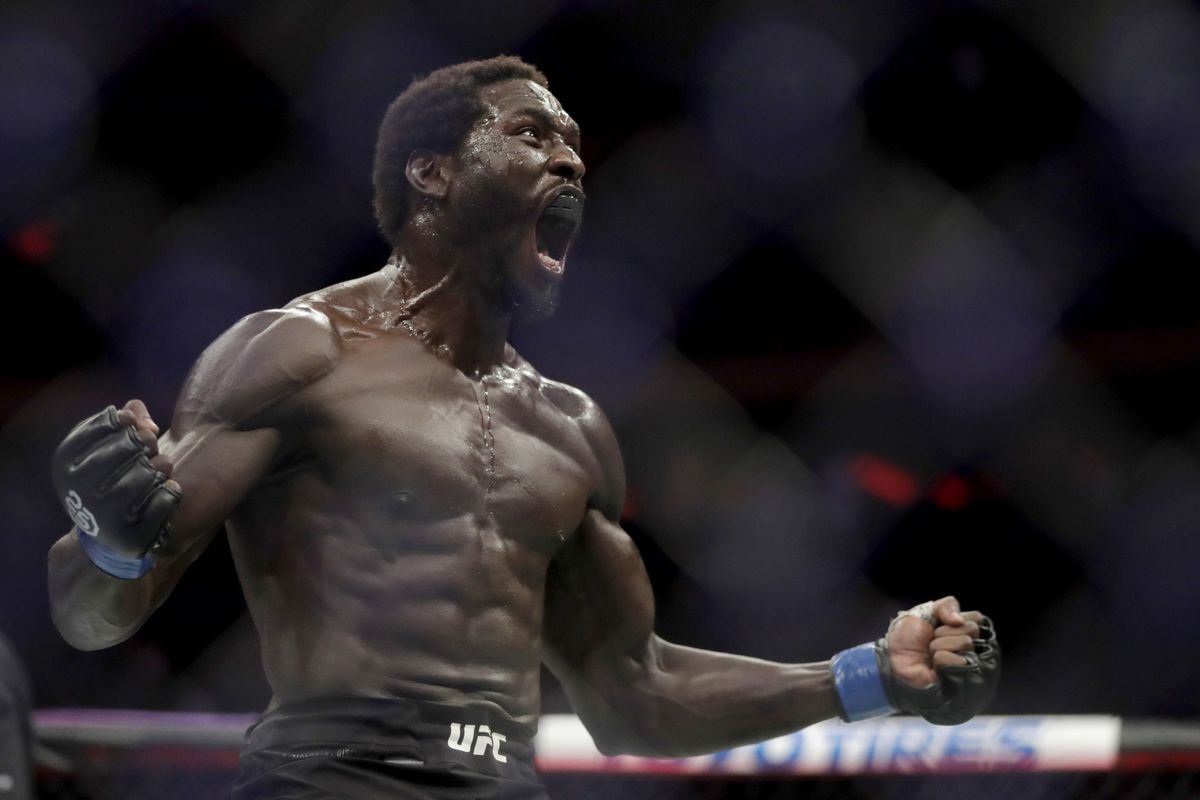 Brett Okamoto of ESPN recently posted an update on Twitter that reveals the card for UFC 254.

He wrote, “Breaking: Robert Whittaker (@robwhittakermma) vs. Jared Cannonier (@killagorillamma), UFC 254 on Oct. 24. Per UFC President Dana White (@danawhite). Gotta believe that will determine the next No.1 contender. Prediction?”

He asked for predictions of the match, but the most important takeaway remains the fact that the winner will get a title shot. White finds this as a really good fight to figure out the top contender for the coveted title.

Where does Israel Adesanya come in?

Jared Cannonier is on a three-match win streak, having gone through the likes of David Branch, Anderson Silva, and Jack Hermansson. The Killa Gorilla has never fought the reigning UFC middleweight champion Israel Adesanya, unlike Whittaker. 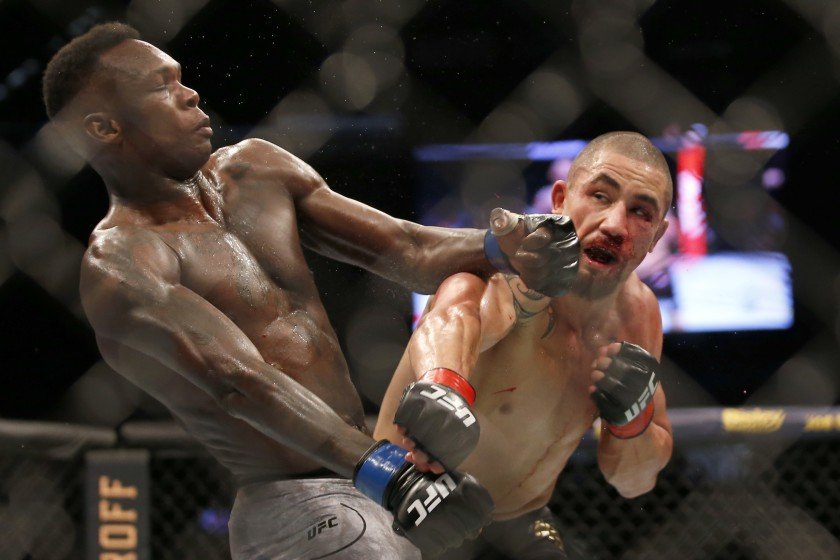 Whittaker lost to The Last Stylebender previously in round 2 at the UFC 243 title unification bout. The Reaper will be looking forward to a rematch to exact revenge and bolster his numbers.

The 31-year-old New Zealand-Nigerian fighter remains undefeated with a record of 19-0. This announcement from Dana White opens the way for a huge title fight.

But even before that happens, we have Paulo Costa vs Israel Adesanya in the main event of UFC 253, scheduled for September 23rd, 2020.

The Brazilian is coming after defeating Yoel Romero and will fight after a year’s gap. Therefore, the future of the middleweight division rests entirely on the shoulders of Israel Adesanya and Paulo Costa.

Do you think Robert Whittaker can defeat Jared Cannonier? Let us know your views.