John Dodson has been unexpectedly released from the UFC. The former two-time title challenger and TUF 14 winner parts ways with the UFC after 9 years in the promotion.

Dodson had recently signed a new 5 fight deal with the UFC in June 2020. In a statement issued by Dodson’s manager Ricky Kottenstette on the statement he went on to say, “John is a 100% committed to his fight career, and he’s not diminished in his skillset whatsoever.” 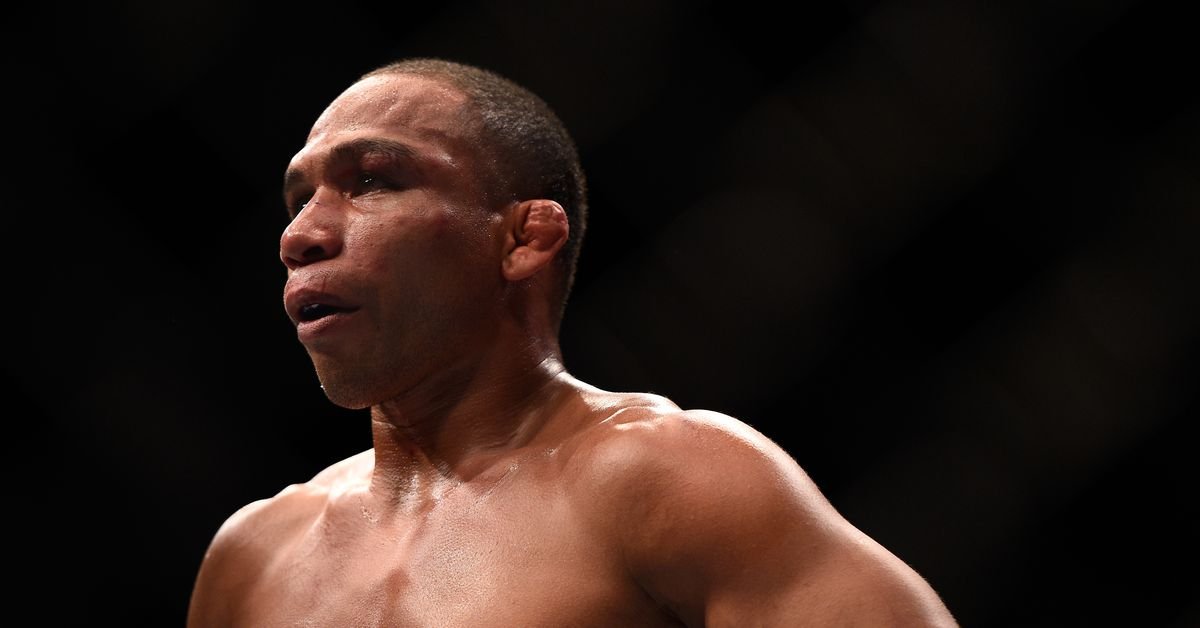 He added, “John has fought the absolute best in the world at two weight classes and he’s still more than ready to face elite competition. We look forward to talking to any and all promotions to find John the best home for his future.”

After being with the UFC since 2011, Dodson will now take his services elsewhere after being let go unexpectedly.

Dodson made his UFC debut on the Ultimate fighter 14. Fighting in the bantamweight division, he knocked out T.J. Dillashaw in the final to win The Ultimate Fighter season 14.

He won two more fights against the likes of Tim Elliott (UD) and Jussier Formiga (TKO). His three-fight win streak allowed him to get his first shot at Demetrious Johnson. However, Dodson came up short against ‘Mighty Mouse’ as he lost via unanimous decision.

Following his first loss to the champion, Dodson won his next three fights against the likes of Darrell Montague (KO) John Moraga (TKO), and Zach Makovsky (UD). His impressive bounce back after his loss was enough to warrant him a second title shot. 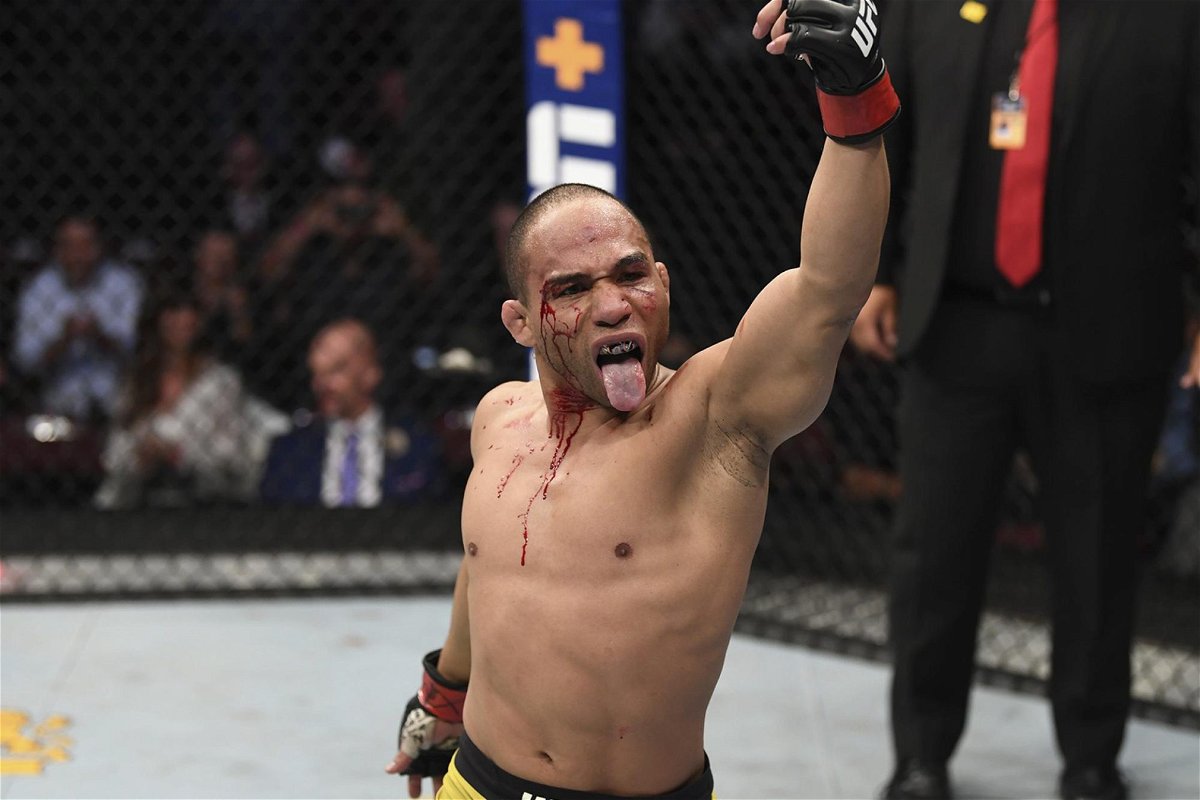 Dodson fought Johnson for the flyweight title in September 2015. This was his second shot at UFC gold. However, he came up short again against the consensus best flyweight. Following his second loss to Johnson, Dodson returned to bantamweight.

On his return to 135-pounds, Dodson had a sub-par run of fights. He fought Merab Dvalishvili last month and lost his last fight in the UFC via unanimous decision.