The news of the retirement of Henry Cejudo came as a bolt from the blue. In a situation when people expected him to call out another legend, Cejudo resorted to surprise everyone yet again. Even his coach, Eric Albarracin, didn’t see it coming. However, he did feel that something was not normal in the lead up to the fight.

Henry Cejudo defeated the former Bantamweight champion Dominick Cruz via a TKO late into the third round. However, the decision came with its share of controversy. A case could have been made that the referee took a bad call in stepping in to stop the fight. Regardless, “Triple C” believed he had won the fight.

Subsequently, the former Olympic champion must have thought there is very little left to achieve for him in his life. At 33 years of age, it would seem that Cejudo can still give a lot more to the sport. However, the counter-argument is that he has been competing in some form or the other for more of his life than he hasn’t. 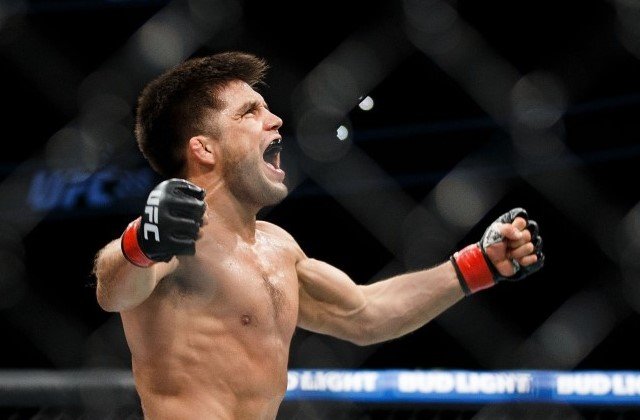 Coach Eric feels that it is this competition that may have taken a toll on his mind and body.

“Henry has been No. 1 in whatever sport he’s been in for over half his life now. With that being said, I still believe he is in his prime. I only think he’s getting better. It’s a sombre moment when someone retires in his prime.

“I understand it though. We’ve been on a hell of a run. I’ve been with him since 2004. He’s gotten it done, every goal we’ve ever set, he’s accomplished. He’s beaten every legend they set in front of him,” said coach Eric Albarracin

Cejudo defeated Marlon Moraes last year to capture his second UFC belt. Following the victory, “Triple C” expected a substantial increase in his payday. However, that never came to fruition. Many people are of the thought that Cejudo’s sudden decision to retire is due to the same.

Former UFC champion, Michael Bisping, tweeted that Cejudo’s announcement was more of an attempt for contract negotiation with the UFC.

The best contract negotiation ever 😂

Cejudo’s coach was also of the same mindset. Even he thought that a missing zero in front of his payday was what tipped Cejudo off. Therefore, he decided not to come back to the Octagon.

“I know Henry. There was something a little bit off this week. I didn’t know what it was. I was ready for him to call out Jose Aldo, Alexander Volkanovski and Conor McGregor after the fight, and he told me no,” Cejudo’s coach said after the fight.

He dropped a hint for Dana White regarding what he can do if he plans on bringing the former double champ back. “I think if Dana White were to add another zero to his paycheck, he’d have a hard time not coming back, but maybe he does just want to move on,” he said. 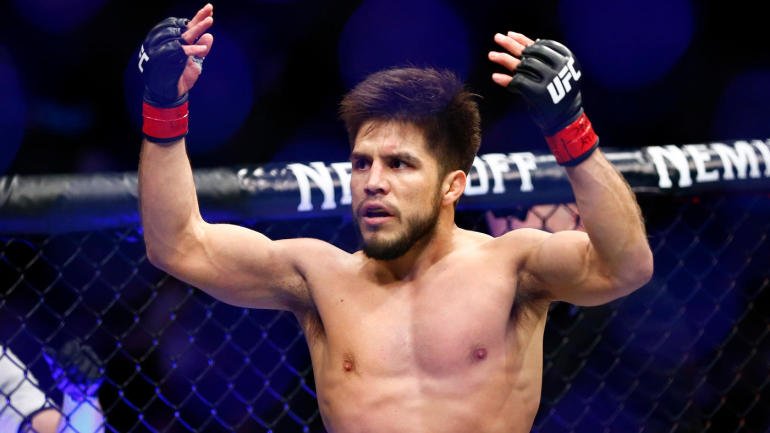 Henry Cejudo’s contribution to the UFC goes beyond fighting inside the Octagon. He is the quintessential savior of the Flyweight division. Despite being cringe, his antics brought much-needed attention to the lighter weight classes of the UFC. If Cejudo feels he deserves to be paid at par with the best in the business, then he has earned the right to do so.

Do you think Henry Cejudo’s retirement is an attempt to garner a larger payday in the future?