Conor McGregor took to Instagram and previewed a tracksuit collaboration that has been in the works. The UFC megastar announced the arrival of his personal Reebok Tracksuit to his fanbase of almost 37 million followers. Reebok has expressed interested to work with Conor McGregor from their introduction to the fight game.

The Reebok King. My personal combat tracksuit, available now, ties in directly with the infamous McGregor Sports Lion Head. As seen here. You mightn’t have noticed off the bat of this video that there were actually two Lions present. Such is the power and Wiliness of the Lion. It’s over before you even think it’s began. An honour ❤️ @Reebok

Conor McGregor: No Slowing down

Today ‘The Notorious One’ is the single largest entity in MMA and he shows no signs of slowing down. Conor McGregor adds to his long list of business ventures outside the octagon. 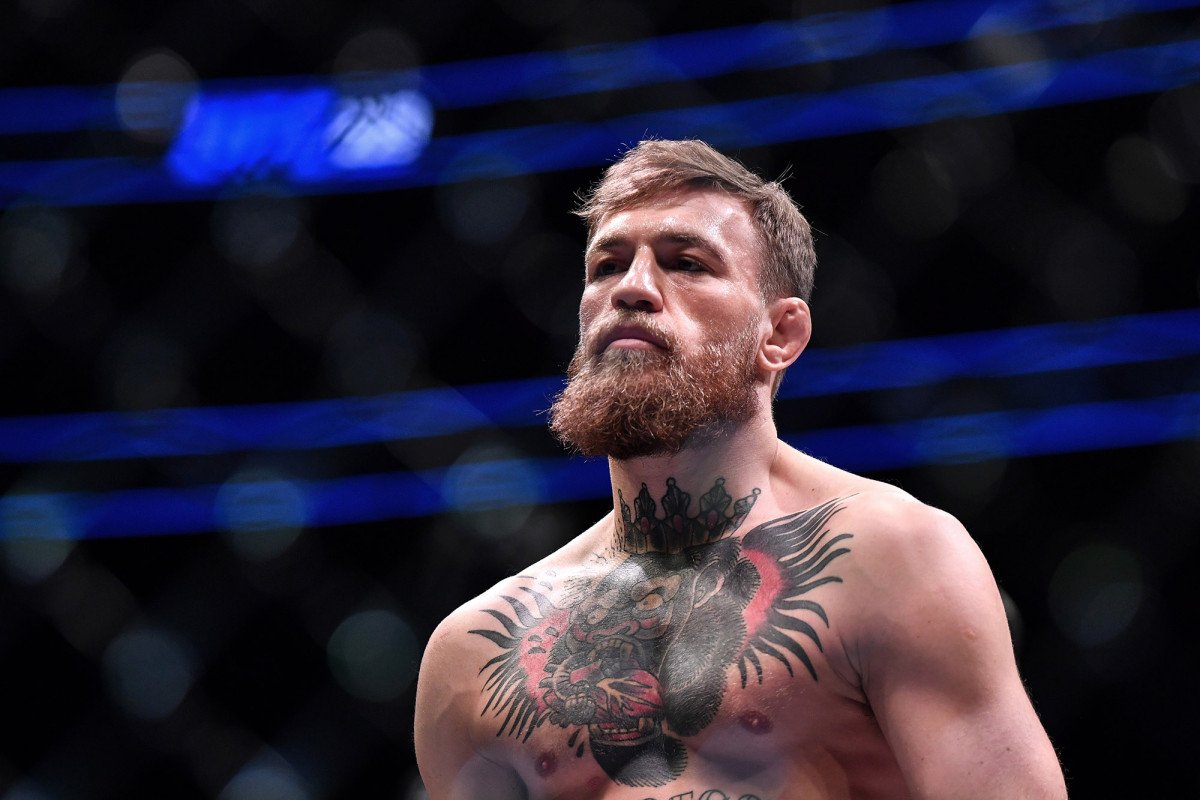 The timing of the announcement seems quite peculiar just days following reports that the UFC and Reebok will part ways. Per ESPN’s Ariel Helwani the UFC may be looking at different options come the new year.

“In an interview w/ @LeBatardShow earlier today, Dana White said the Reebok deal is coming to an end, he thinks, at the end of this year, & that they are talking to companies about a new deal,” Helwani explained on Twitter. “I’ve heard the same. At the moment, wouldn’t be surprised if the two sides part ways.”

Chiefly Reebok entered the scene of combat sports when they struck an apparel deal with the UFC back in 2015. The promotion was looking at different ways to streamline the sport, and they went for a standardized apparel line. Per Dana White, the company reviewed several options however Reebok was a clear frontrunner. Reebok set themselves apart as they were looking to curate combat sports-specific apparel for men and women.

Moreover, from the time of the partnership, it was reported that athletes like Ronda Rousey, Conor McGregor would have a personalized line. 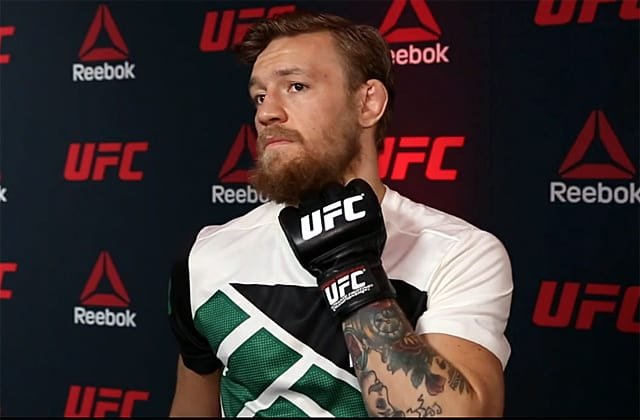 The partnership between the UFC and Reebok came with its fair share of complications. Several fighters had vehemently opposed the merger from the time of its official announcement. The general consensus was that a standardized deal will lead to major losses in terms of personal sponsorship. Not to mention several fighters claimed to lose 6 figure income from pre-existing sponsors in light of the new deal.