UFC lightweight Dustin Poirier spoke to MMA Junkie in an interview, previewing his upcoming fight with Dan Hooker. The two elite lightweights are set to square off in the headliner at the Apex Facility on June 27. The highly anticipated fight is further bolstered by the fact that it will take place in a 25-foot cage, offering explosive action.

Dustin Poirier is coming off a title fight defeat to reigning king Khabib Nurmagomedov. Poirier had his moments in the fight, most significantly securing the champion in a tight RNC. However, ‘The Eagle’ powered through the adversity and finished Poirier via an RNC of his own in the 3rd round. 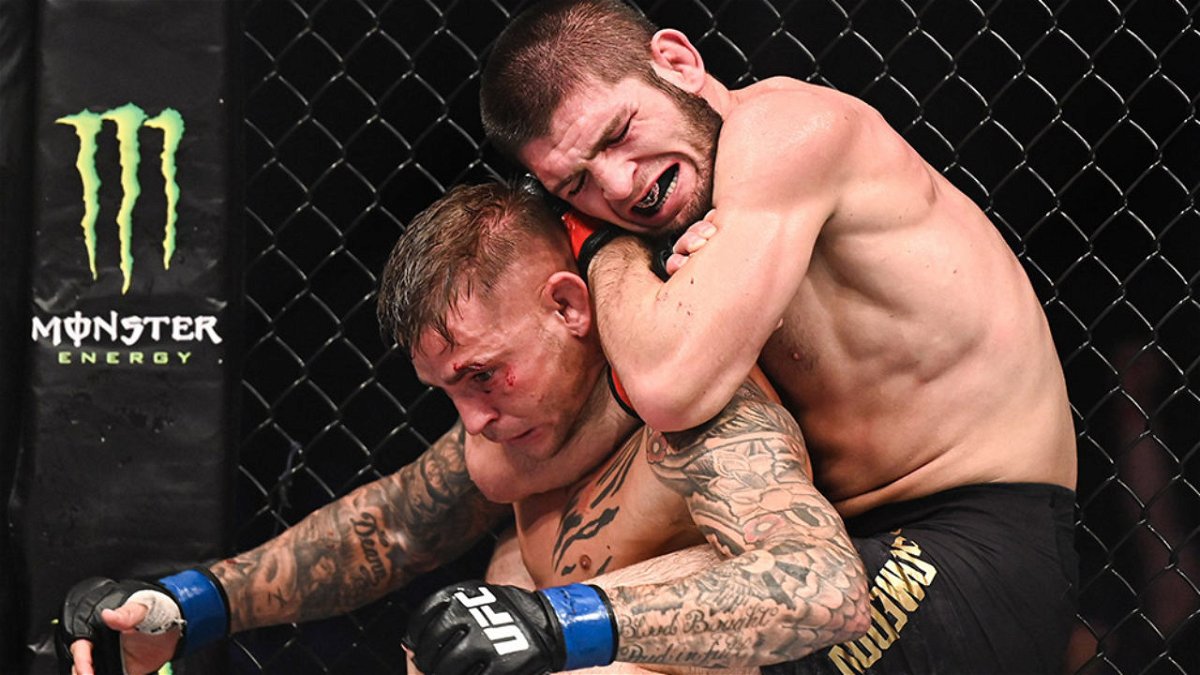 The former interim lightweight champion would go on the longest lay-off of his career following the loss to Khabib. Additionally, he gave insight as to the journey it took to return to action.

“I can’t wait, it’s been a lot of months of waiting to feel this and waiting to get my hand raised. I’m so excited to go in there and handle business next weekend.”

Poirier had high praise for ‘The Hangman’ ahead of their scheduled bout. Not to mention, he spoke out on the impact of fighting in an empty arena without fans present.

“The guy is dangerous. This guy is a top opponent and a top 5 ranked fighter in the UFC for a reason. I don’t look past anybody. This guy is the only thing I’m focused on right now. 25 minutes with Hooker and we’ll see what happens. But I don’t like the fact that fans are just passing him over. This is a dangerous guy and I’ve been preparing very seriously for”. 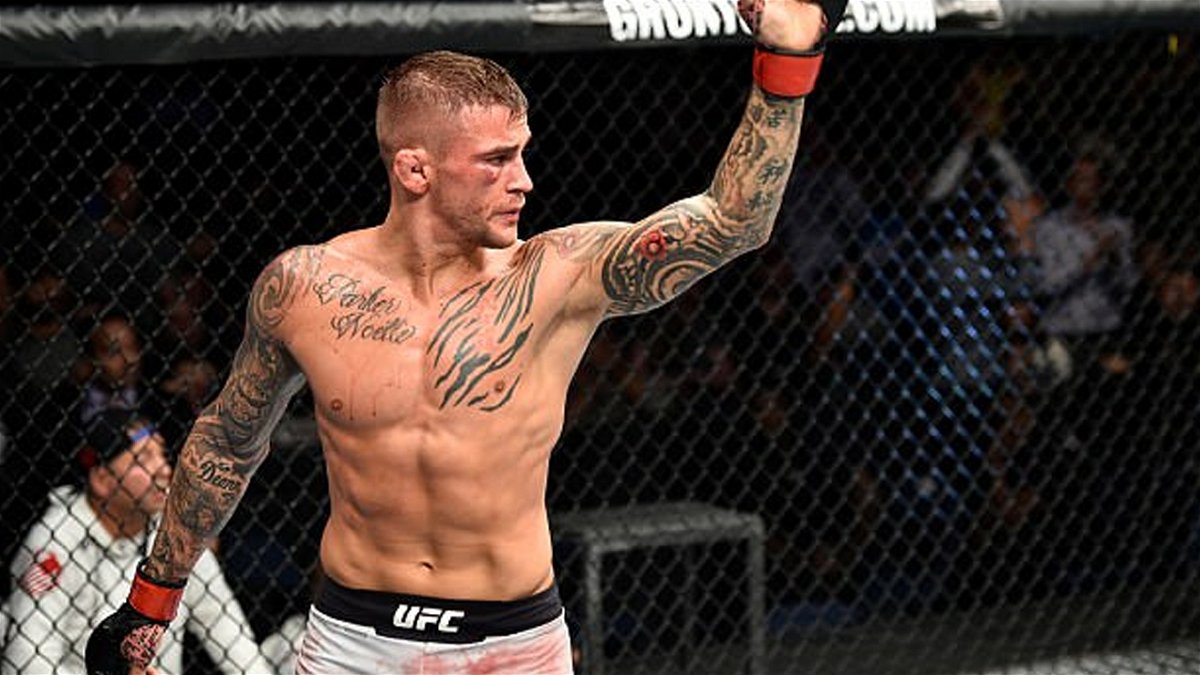 “I’ve never fought without a crowd. At the beginning I might have fought with as little as 300 people, maybe a little bit more than that. It might be nice to hear my corner and hear Dan grunt when I touch that body”. 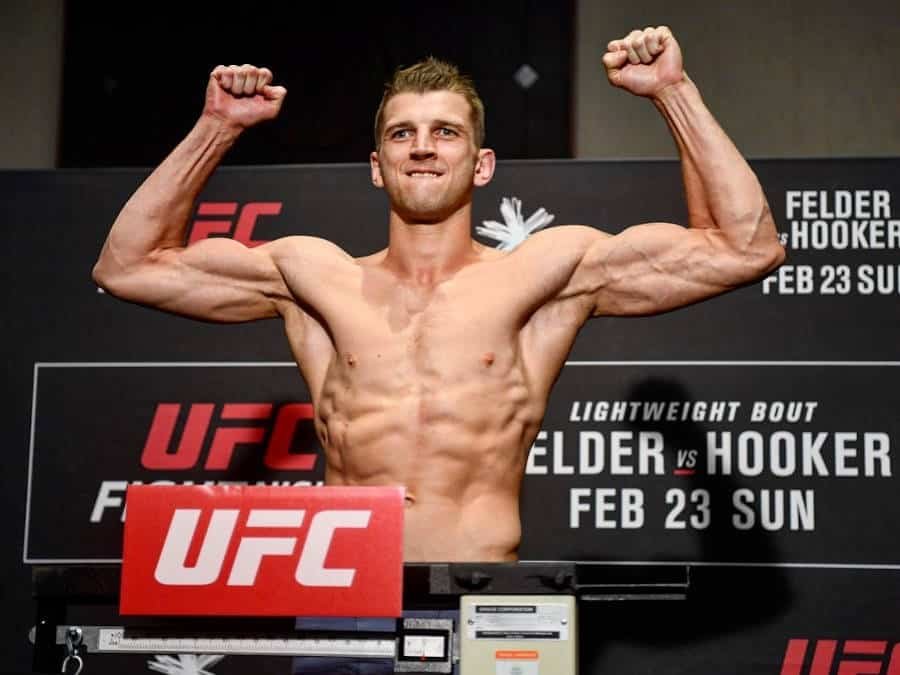 ‘The Diamond’ has victories over some of the biggest names in the 155-pound division. Hooker bounced back from a brutal loss to Edson Barboza and began an impressive run at Lightweight. A victory over Poirier would catapult Dan Hooker at the door of title contention.

Also read:  Dan Hooker: “If I knock out Dustin Poirier It Makes Justin Gaethje Look Like a Bum.”