Jones further says that he feels Adesanya is scared. Adesanya claims that he never has to talk about Jones. The only time he brings Jones up is if he says something “stupid” or if he is asked about it. 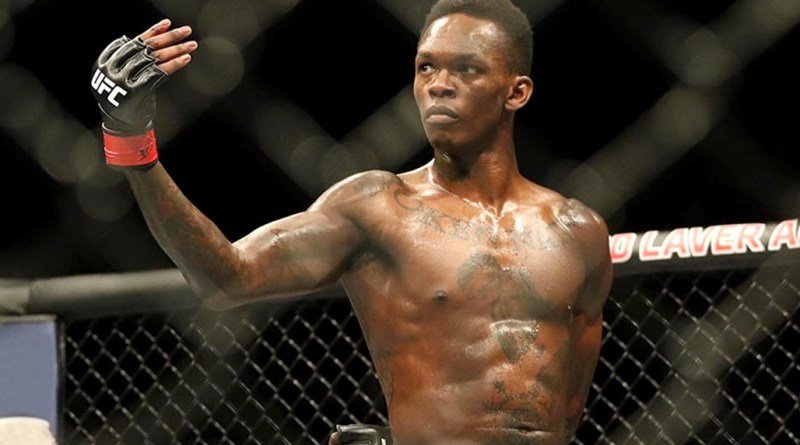 “Do I look scared? Ariel, am I a man of fear?… I’m in a fight right now that I shouldn’t have to be in… Fear does not bother me. He’s just jealous, he’s gonna see what I do this weekend”-Israel Adesanya in response to Jon Jones.

Past Stabs that Israel Adesanya Took at Jon Jones

This is not the first time that The Last Stylebender has called out Jones. Adesanya has come out accusing Jones of being jealous of him. Adesanya revealed that he wanted to defend his title in the Middleweight division a couple of times. Before making a move to Jon Jones’ division. He feels that Jones is jealous of all the success that he has achieved. Jon “Bones” Jones feels that Adesanya lacks the confidence to take him on. Adesanya, after beating Robert Whittaker, added to his perfect record of 18-0-0.

According to Adesanya, a fight between him and Jones is very much on the table. Who do you think will emerge victorious?